2 Casino Stocks Worth Taking A Look At

Investors everywhere are worried about the future of their portfolios, and for a good reason – there’s a lot of talk about a looming recession. The Fed has hiked interest rates several times this year in a bid to bring down inflation, but the rate increases look set to continue as inflation numbers have continued to be reported at record levels.

The central bank obviously doesn’t want to cause an economic downturn, but it’s looking like that may be the price to pay to stifle the runaway inflation numbers. 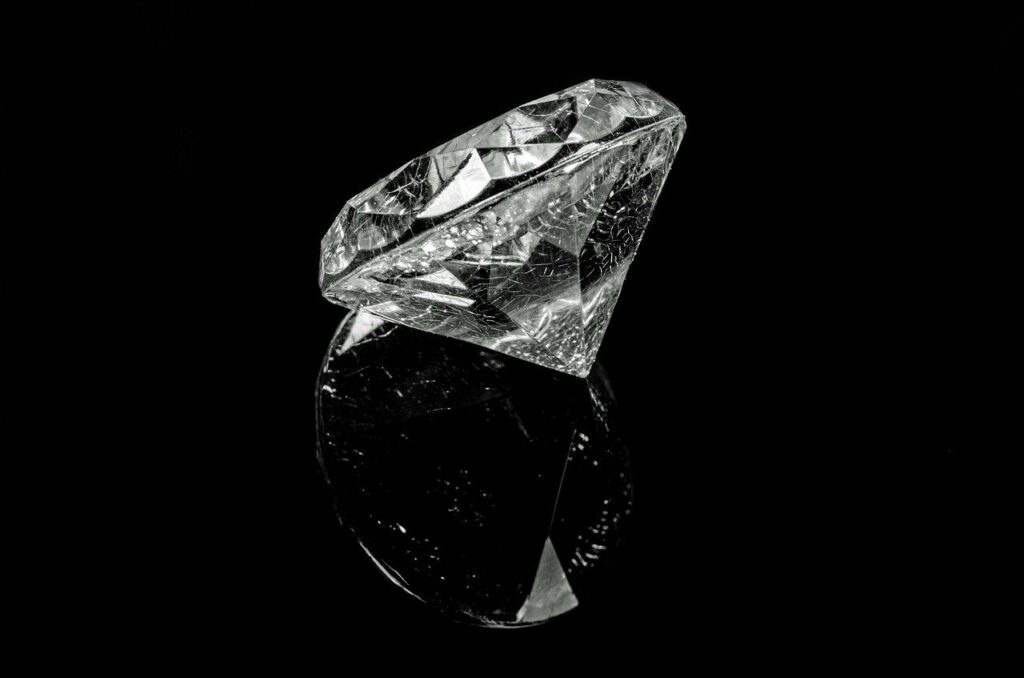 Carlson Capital’s Double Black Diamond Fund returned 85 basis points net in August, bringing its year-to-date net return to 4.51%. According to a copy of the fund’s September update, which ValueWalk has been able to review, its equity relative value and event-driven strategies outperformed during the month, contributing 131 basis points to overall P&L. Double Read More

Each advisor has been vetted by SmartAsset and is held to a fiduciary standard to act in your best interests.

If you’re ready to be matched with local advisors that can help you achieve your financial goals, get started now.

While most stocks in the food, energy, and healthcare industries tend to be favored during economic downturns, there are often more nuanced opportunities out there if you look close enough. Let’s take a look at two casino stocks that just got upgraded.

The company operates casinos and resorts, with its business mostly concentrated in Asia – especially Singapore and China’s Macau region. Macau is one of the world’s gambling capitals and the only place in China where gambling is legal.

In the almost three years since China began enforcing strict lockdowns in response to the coronavirus outbreak there has been little business if any for casino operators in Macau – but that’s about to change.

Macau officials announced recently that they would begin to allow tourists from mainland China to visit the gambling city, and Chinese tour groups could be pouring into Macau as soon as November. On Monday of this week, Jefferies’ analyst David Katz said it is the moment the firm has been waiting for.

The stock has made some little gains this year so far, but is up more than 30% from the lows of summer, something not many other equities can claim, with some good momentum building behind it now.

There’s still significant upside potential still there for those who want to bet on a full recovery as Macau reopens, as the stock has been setting higher highs recently and the MACD has just had a bullish crossover.

Like Las Vegas Sands, Wynn Resorts is among the leading casino operators in Macau region, meaning that the city’s reopening to Chinese tour groups bodes well for their business recovery too.

Despite the macro headwinds of recent months, Wynn still managed to deliver record quarterly EBITDA of $227 million in the most recent quarter. They also reported record hotel revenue, building the case for the long-term recovery potential on offer here.

Investors will remember Wynn CEO Craig Billings saying that “the pandemic has made us nimbler than ever, and we are confident that we can adapt quickly to changes in the economic landscape, should they arise.”

After the update from the Macau government this week, Jefferies also moved their rating on Wynn from a Hold to a Buy. It was a move that echoed that from their peers at Credit Suisse who moved Wynn to an Outperform rating two weeks ago.

Analyst Benjamin Chaiken wrote in a note to clients at the time that Wynn Resorts is “one of the more compelling stories in gaming”. His $117 price target also suggests there’s upside in the region of 80% to be had from current levels.

Their shares have a while to go yet before they’ve definitively broken the multi-months downtrend, but it’s fair for investors to look at July’s $51 level as the low for now.

From a technical view, Wynn stock has plenty to like about it too. The MACD has also just had a bullish crossover, while the rising RSI further confirms that the buying momentum is building.

There’s undoubtedly more market volatility on the horizon, but there are still stocks out there that can help you ride out the storm better than others.

Las Vegas Sands and Wynn Resorts mightn’t have been on your radar, but they’re two casino stocks that have been beaten down for the past year, and who are suddenly looking stronger and a lot more attractive.

Should you invest $1,000 in Wynn Resorts right now?

Before you consider Wynn Resorts, you’ll want to hear this.

MarketBeat keeps track of Wall Street’s top-rated and best performing research analysts and the stocks they recommend to their clients on a daily basis. MarketBeat has identified the five stocks that top analysts are quietly whispering to their clients to buy now before the broader market catches on… and Wynn Resorts wasn’t on the list.

While Wynn Resorts currently has a “Moderate Buy” rating among analysts, top-rated analysts believe these five stocks are better buys.