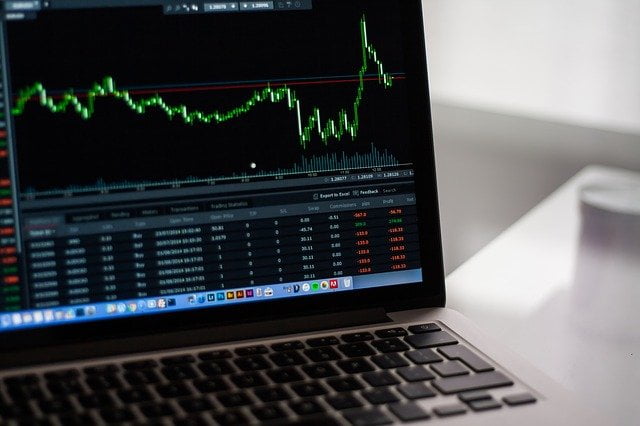 Stocks rallied across the board yesterday, propelled by the continued overall positive earnings results and a relief rally that nothing happened when Pelosi visited Taiwan. The global pullback, particularly in the sovereign debt markets, was a preview of the chaos that would ensue if China ever did try to annex Taiwan like Russia is doing with Ukraine, a Black Swan event that doomsdayers see as only a question of when. For now, that seems even less likely given Pelosi’s pledge to Taiwanese leaders that America will have their backs if their independence is challenged.

Today, the notable move is crude oil dropping below $90/bbl which is a bit of a surprise given that OPEC just announced the smallest planned increase in production in years and cautioned that excess global production capacity is very small. Indeed, the oil future contracts now say that crude prices will fall to $82/bbl by next August.

Since June 3rd, energy sector stocks have fallen 17% while technology has gained 5% and the S&P +1%. 2023 energy earnings estimates have fallen significantly with ExxonMobil (NYSE:XOM) forecast to fall 15%, Chevron (NYSE:CVX) -9%, and Occidental (NYSE:OXY) -22%. This is a major part of the expectations that inflation will fall. Gasoline prices have now fallen 7 consecutive weeks and should put a real dent in near-term inflation expectations, especially in consumer surveys.

Interest rates also don’t appear to reflect sustained inflation concerns with the US 10-year down 6bps today to 2.69%. The Bears see the weakness in oil and interest rates as a forecast of a recession in the months ahead, and are quick to point out that the inverted yield curve, with the 2-year/10-year spread now at a record 38bps, is a textbook precursor of a near term recession.

The stock market disagrees with this forecast as growth names have led the recent rally: Since the June 16th bottom Apple (NASDAQ:AAPL) is up 28%, Microsoft (NASDAQ:MSFT) up 15%, and NVIDIA (NASDAQ:NVDA) up 21%. Non-energy earnings remain solidly positive for the second half of the year and into 2023.

Today’s economic numbers showed modestly higher unemployment numbers, as expected, and an improved trade balance. As long as earnings hold, this has become a buy-the-dip market, for companies with strong earnings, even in a slowing economy.

The near-term catalyst for further gains should be falling inflation numbers and a bounce in the housing market on lower mortgage rates, now below 5%, the lowest since April.

In July, ‘inflation’ and ‘government/leadership’ were at the top of the list of the most important problems facing the US today, according to a survey. The economy in general rounded off the top three worries. ‘Abortion issues’ came in fourth which went from just 1% of respondents in April to 8% in July, representing a record high. Source: Statista. See the full story here.