A Russian billionaire’s seized superyacht will be auctioned to pay a loan he defaulted on. With an infinity pool and 3D theater, it’s drawn a ‘staggering amount of interest’ 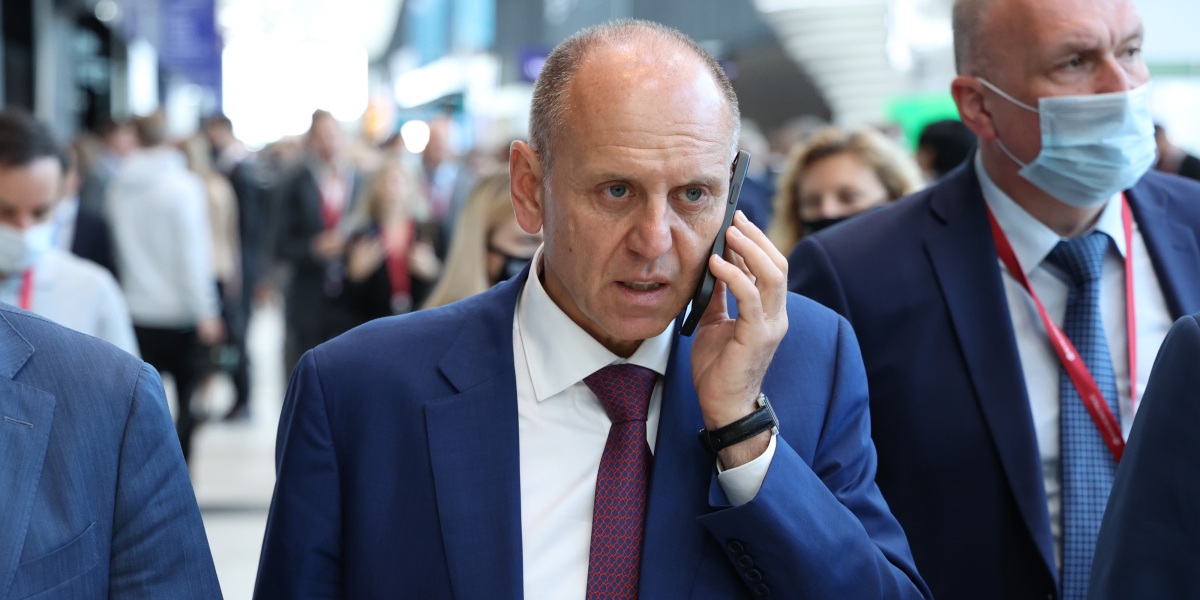 A luxury yacht formerly owned by sanctioned Russian businessman Dmitry Pumpyansky will be sold at auction on Tuesday after the billionaire failed to repay JPMorgan Chase & Co. a loan, according to an auctioneer’s website.

It will be the first superyacht to be publicly auctioned since Russia’s invasion of Ukraine pushed authorities to freeze luxury vessels in ports around the world, Nigel Hollyer, a broker at auction house Howe Robinson Partners, told Bloomberg by phone.

Axioma was seized in Gibraltar back in March by authorities in the British territory at the entrance to the Mediterranean Sea. The ship is valued at £63 million, though it is expected to sell below that price, the BBC said, without disclosing how it got that appraised value.

Last month JPMorgan won a court order in Gibraltar allowing for the sale of the 240-foot vessel after Pumpyansky reneged on a $20.6 million loan tied to the ship, Bloomberg earlier reported citing court documents. A spokesperson for the bank declined to comment.

The 5-deck ship, which boasts an infinity swimming pool plus a 3D cinema, has drawn a “staggering amount of interest,” Hollyer said, citing about 115 inquiries and 28 inspections by potential buyers or their survey teams to date. He declined to comment on the value of the boat, citing confidentiality agreements.

Pumpyansky made his fortune in the steel business. Before he was sanctioned in March, he controlled TMK PJSC, Russia’s largest steel pipes producer.