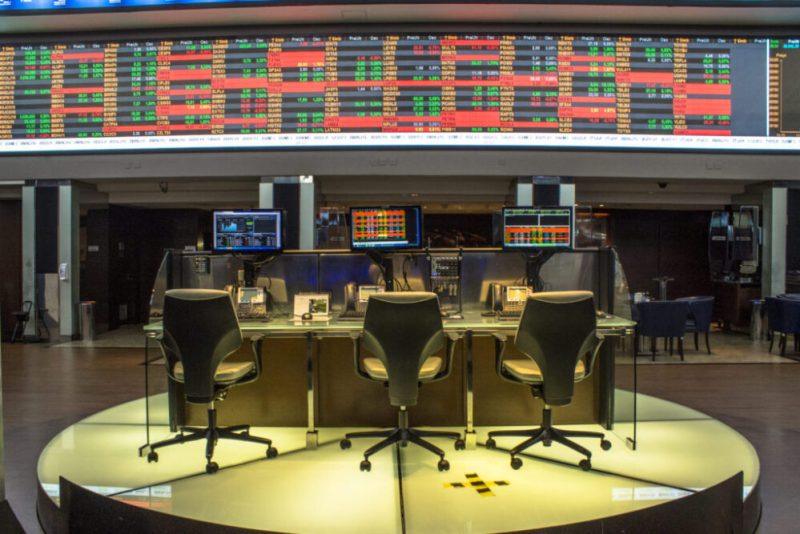 Bring on the champagne! Light up the fireworks! AEM share price looks set for a splendid run after the Group delivered an incredibly stellar 1HFY2022 financial result. Revenue for 1H2022 surged by 181% year-on-year to $540.5 million, while net profit rocketed 180% year-on-year to smash $83 million. The first half revenue and net profit were the highest in the Group’s history.

Prior to the result release, many investors (including myself) have the jitters. After all, Intel has posted a brutal US$500 million loss in the second quarter, resulting in the company cutting back on expenditure. Nonetheless, AEM survived the scare to post a stellar financial result. While it is too early to claim that AEM has managed to weed off its reliance on Intel for revenue, the result could push AEM to expedite its effort in diversifying revenue source.

The patent obtained in July for the thermal control for its System Level Test equipment would give AEM the trump card in its negotiation with the top ten semiconductor companies. The contract wins from 2 major customers vindicated my belief that intellectual property is the way to win the battle.

The contract wins came from “a leading High-Performance Computing (“HPC”)/Artificial Intelligence (“AI”) company” and “a leading mobile devices company”. In my assessment, the contract wins should help to offset the potential sales order reduction from Intel. This is because the Group has revised FY2022 revenue guidance upwards to be in the range between $750 million to $800 million. In the last quarter, the revenue forecast was $700 million to $750 million.

Previously, I wrote that AEM may become a $1 billion revenue company. On the basis of the first half performance, that day will come sooner than I expect. In fact, I would have expected AEM share price to …