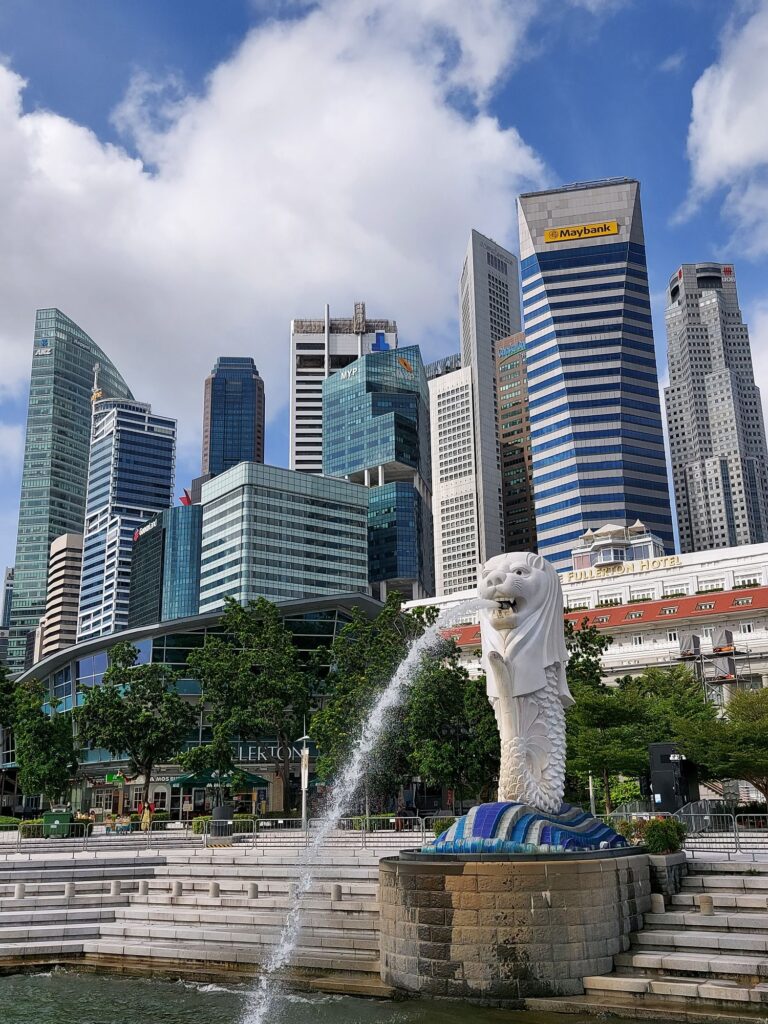 NDP Special Offer! On 5 July 2022, AEM obtained the grant of patent for the thermal control technology used in its System Level Test equipment. Will this patent change the fortune of the semiconductor test equipment manufacturer? Following the fallouts from the Russia-Ukraine conflict and soaring interest rates, AEM share price has been in sluggish form in 2022. Year-to-date, AEM share price slumped by about 17%.

One should not underestimate the potential impact of the new patent on AEM share price. Non-executive Chairman Loke Wai San was the man who led AEM out of dark Egypt when the former management was embroiled in a corruption scandal in 2012. Back then, AEM share price was on the brink of collapse and the company had been placed on the SGX Watch-List.

Despite the challenges, Loke Wai San saw the potential in the equipment business due to the partnership with leading US chipmaker, Intel. The decision proved to be pivotal as the partnership between AEM and Intel led to a patent for its test handling stacking technology. The patent was granted in March 2018. If investors look back, AEM share price used to trade at less than $0.10 in 2016. The patent turbocharged AEM share price to nearly $2.00 in March 2018.

Obviously, the 2018 patent has led to a significant volume ramp up from Intel, thereby increasing the revenue for AEM. Fast forward to 2022, Intel is no longer the force it used to be. As such, my sensing is that the management of AEM is trying its very best to weed off its heavy reliance on Intel for business. Currently, the Group is engaging top tier semiconductor companies. The new patent granted in July 2022 should be useful in its engagements with the semiconductor companies, thereby providing much needed revenue diversification.

Question now: what will be the impact arising from Intel’s USD$500 million shock loss? After all, AEM is a major equipment supplier for Intel. In the face of such epic loss, will the volume ramp from Intel materialize in 2HFY2022 for AEM? In this article, I will share the outlook of AEM share price in 2022. 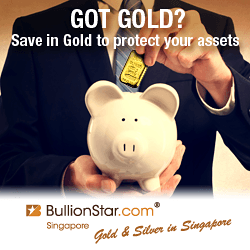 Note that this is an opinion article and not meant to be a financial advice. Please do your due diligence or engage financial advisors before investing in the stock market. I am vested in this counter, so my views on AEM share price (SGX: AWX) may be biased.

Creative Technology’s 2006 battle with Apple provided a sobering lesson for both Temasek and AEM. That saga highlighted that the way to win the technology war is to protect intellectual property through filing of patents. Incidentally, Stats Chippac obtained its first US patent for its chip testing equipment in 2016, after Temasek sold the company. Over at Temasek, the sovereign wealth fund had backed Grab Holdings which had 12 granted patents and 255 pending patent applications as of 31 May 2021.  Temasek had also nurtured another SGX-listed company, Nanofilm Technology which holds around 48 patents.

In August 2021, AEM placed out 26.8 million shares to Temasek for a cash consideration of $103.1 million. The initiating factor for Temasek to invest in AEM should be the company’s proprietary capability in back-end chip testing. If you scan the landscape in Singapore, you would realize that there are very few listed home-grown semiconductor companies which possess patents. AEM belongs to this unique group. Its peers, Frencken and UMS do not hold any patents.

The patent used in the thermal control of its next blockbuster product – Asynchronous Massive Parallel (AMPS) allows high powered chip to be tested under thermal controlled environment without damaging the chip. My hypothesis is that Temasek Holdings might have anticipated the grant of this patent to AEM and this could have prompted the sovereign wealth fund to invest in the company.

Another attractive factor for AEM business model is that it is fundamentally an equipment making company. This means that AEM does not own nor operates the equipment for chip-testing. Instead, the company sells the equipment to key customers like Intel to test their chips. Arising from such modality, AEM is considered an asset-lite company as the level of depreciation is limited. Moreover, such business model also provides recurring business opportunities due to the need for replacement the tools and dies of the semiconductor testing equipment.

The new patent recently obtained by AEM will sustain its business for the foreseeable future. This is because the patent covers the key selling point of AMPS – thermal control. In the era of 5G, a lot of applications, like Internet-of-Things (IoT) and cryptocurrencies, require high-powered chips. These high-performance chips dissipate a lot of heat. Due to this, the chips need to be thermally tested.

All eyes should be on the [This is a premium article. The rest of the content is blocked and can be accessible by SG Wealth Builder Members only. To read the full content, please sign up as member.]

For members of SG Wealth Builder logging in from Apple or Mac devices, please access through this link. This allows for one-time log in only (instead of having to key in user-id and password twice).

The full benefits and privileges of SG Wealth Builder Membership:

Note: After payment is made, you will be prompted with registration form to create your user-id and personal password.

Cuba’s energy crisis and crippling tourism industry is causing the biggest exodus to the U.S. in decades