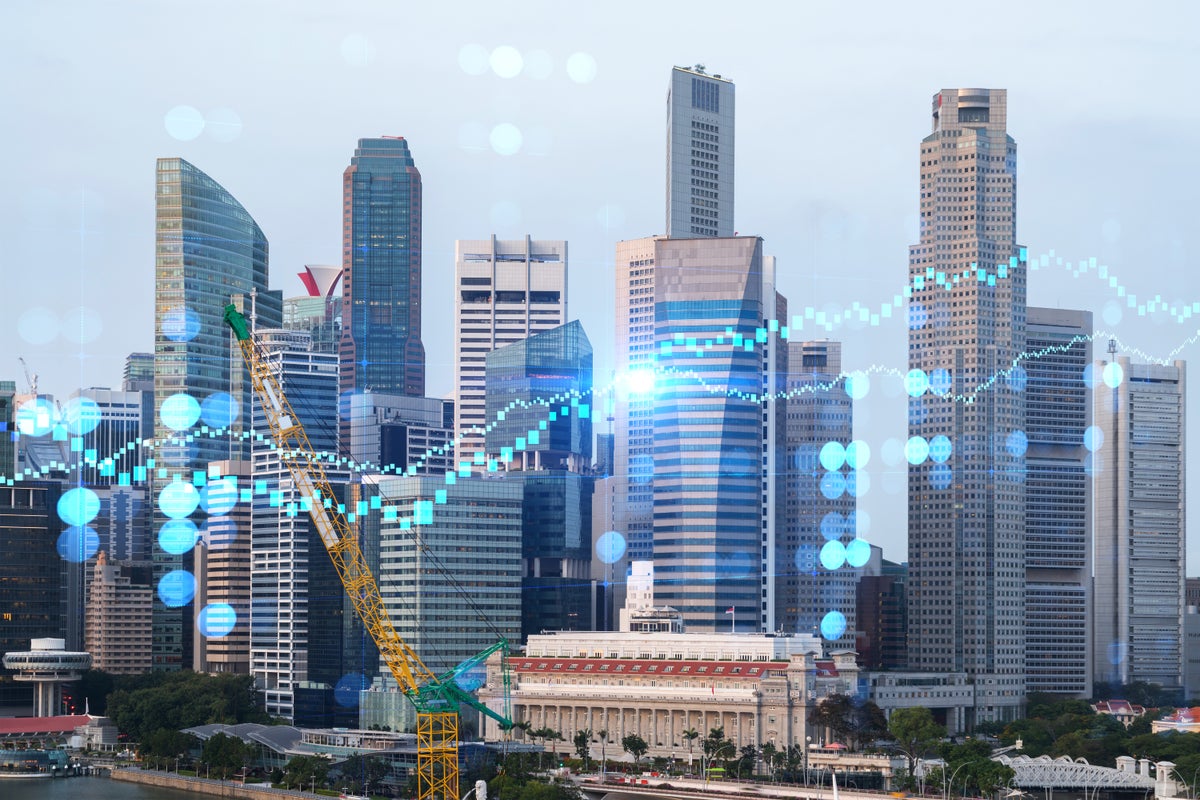 Singapore Exchange Ltd. SPXCY expects more listings by U.S.-listed Chinese firms with the exchange trying to woo companies at a time when they are facing greater regulatory and de-listing risks, according to a report by Bloomberg.

Chief Executive Officer Loh Boon Chye told Bloomberg in an interview if market conditions are supportive for the rest of the exchange’s fiscal year through June, there would be fund-raising, but if they are not as conducive, it will be a technical secondary listing.

Past Listing: Chinese EV-maker NIO Inc. NIO got listed on the Singapore Exchange in May this year, providing its investors a third venue after New York and Hong Kong. There are at least 11 China-domiciled firms that have listings in both the US and Singapore, according to data compiled by Bloomberg.

The Bottleneck: Listing plans across the world this year have been delayed due to high inflation and rising interest rates. Firms that have delayed offerings for units in Singapore include big-ticket names such as Thai Beverage PCL TBVPF and Olam Group Ltd. OLGPF, the report said.

Efforts: SGX signed an accord with the New York Stock Exchange that allows for better collaboration on dual listings of companies, among other matters, Bloomberg stated. The exchange was in talks with firms in China and Southeast Asia operating in financial tech and consumer tech areas, that it would like to attract, according to the report.