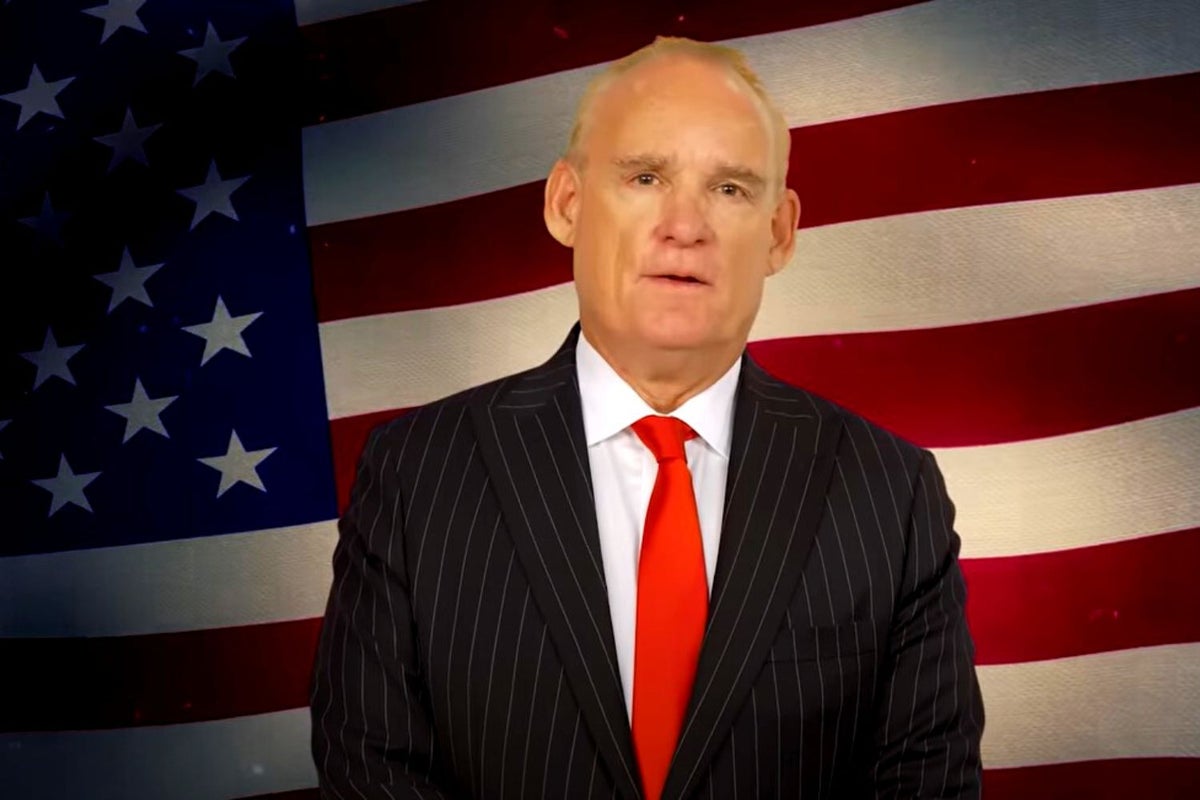 The Federal Bureau of Investigation’s raid on former President Donald Trump’s Florida home on Aug. 8 has been a polarizing event. Now, a Republican congressional candidate is speaking out about the incident, with harsh words for the FBI.

Martin Hyde, the Republic candidate for the U.S. House, called the raid on Trump’s Mar-a-Lago residence an assault on the 75 million people who voted for the ex-president and an assault on democracy, a new campaign video released by his team showed.

“I wish they’d turn up at my home because they’d have gone home in a body bag,” he said.

Hyde also called out the Justice Department and said the federal agency is no longer interested in justice. The present situation, he said, was due to the weak position of the Republican Party in the House.

See also: Trump’s PR Response To Raid May Not Work: Lawyer Says ‘He Should Be Worried About All These Investigations’

He also criticized his opponent, Rep. Vern Buchanan (R-FL). “I am outraged that Vern Buchanan stands and pretends to be a supporter of his (Trump) when he’s a big part of the reason why President Trump is no longer in the White House,” Hyde said.

Earlier, Luis Miguel, another GOP candidate running for the House representing Florida’s 20th district, posted provocative comments on his social media handles, stating he plans to give all Floridians permission to shoot all federal agents.