Agilent Technologies Proves Its Worth VS Illumina

Agilent Technologies (NYSE:A) is a highly-valued stock for the low 0.6% dividend that it pays but the Q2 results once again prove the company’s worth. The results include a top and bottom line beat as well as improved guidance that has the shares moving higher in their wake. With competitors in the medical instruments/technology industry like Illumina (NASDAQ:ILMN) trading at even higher valuations and not paying a dividend, it looks like Agilent Technologies and its blue-chip status is the better choice for investors and the analyst agree. 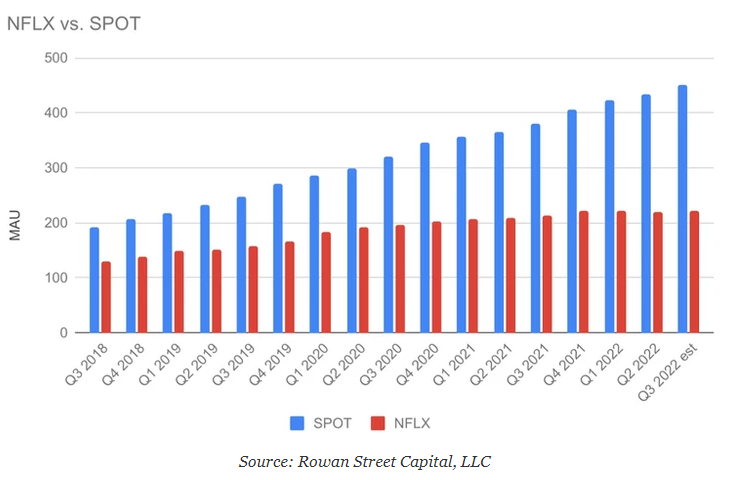 Rowan Street Capital update for the month of August 2022. Q2 2022 hedge fund letters, conferences and more Dear Partners, We typically prefer to communicate with you twice a year or sometimes quarterly, if we find there is important information that we want to share.  Given the recent market volatility and a sizable drawdown that Read More

The analysts have a Hold rating on Illumina compared to the Moderate Buy Agilent Technologies is pegged to and the sentiment for Agilent is on the upswing. Illumina notched a handful of analysts’ commentaries in the wake of its earnings report that all included price target reductions that have the consensus about 20% above the current price action. That is a larger margin of an upside than what is expected for Agilent, about 15%, but the trend in sentiment is far more favorable.

Agilent’s report sparked a minimum of 4 analyst commentaries that all include a price target increase. According to Marketbeat.com analyst tracking tools, the price target increases have the consensus firming after a slight retreat from the high set earlier this year. The takeaway is that sentiment for Illumina is cooling while the opposite is happening for Agilent. As far as the valuation is concerned, Agilent is trading at about 27X its earnings while Illumina trades at a far higher 80X of its earnings. In this light, with one producing outperformance and increasing the guidance and the other underperforming and lowering guidance, the stage is set for one’s value to improve and the others to crumble and Agilent is already outperforming the other.

Agilent Technologies had a great quarter with revenue of $1.72 billion rising 8.2% over last year to beat the consensus figures by 480 basis points. The strength was driven by gains in all segments led by a 14% increase in Life Sciences offset by smaller 5% and 2% gains in CrossLab and Diagnostics. The good news, however, is in the margin and guidance which are both favorable to cash flow and the dividend. The company reports a 28% increase in GAAP earnings and a 22% increase in adjusted earnings that outpaced revenue growth by a wide margin. The $1.34 in adjusted EPS also beat the consensus estimate by $0.13 and the strength is expected to carry through into the 4th quarter at least.

The company raised the outlook for the 4th quarter and the year to expect FY EPS in the range of $5.06 to $5.08 but there is a caveat and an offsetting factor to consider. The caveat is that EPS and revenue guidance were raised to match the consensus figure, the offsetting factor is that consensus has been on the rise over the past few months and accelerated the movement a week prior to the release.

The price action in Agilent Technologies tracked in line with Illumina for the first few quarters of the pandemic but the action diverged in late 2021. Since then, Illumina and its niche markets have proven to be more volatile than Agilent and its broader-based clientele with Agilent up 100% versus the other. Based on the latest report investors would be wise to assume Agilent will continue to be less volatile as well as pay its dividend.