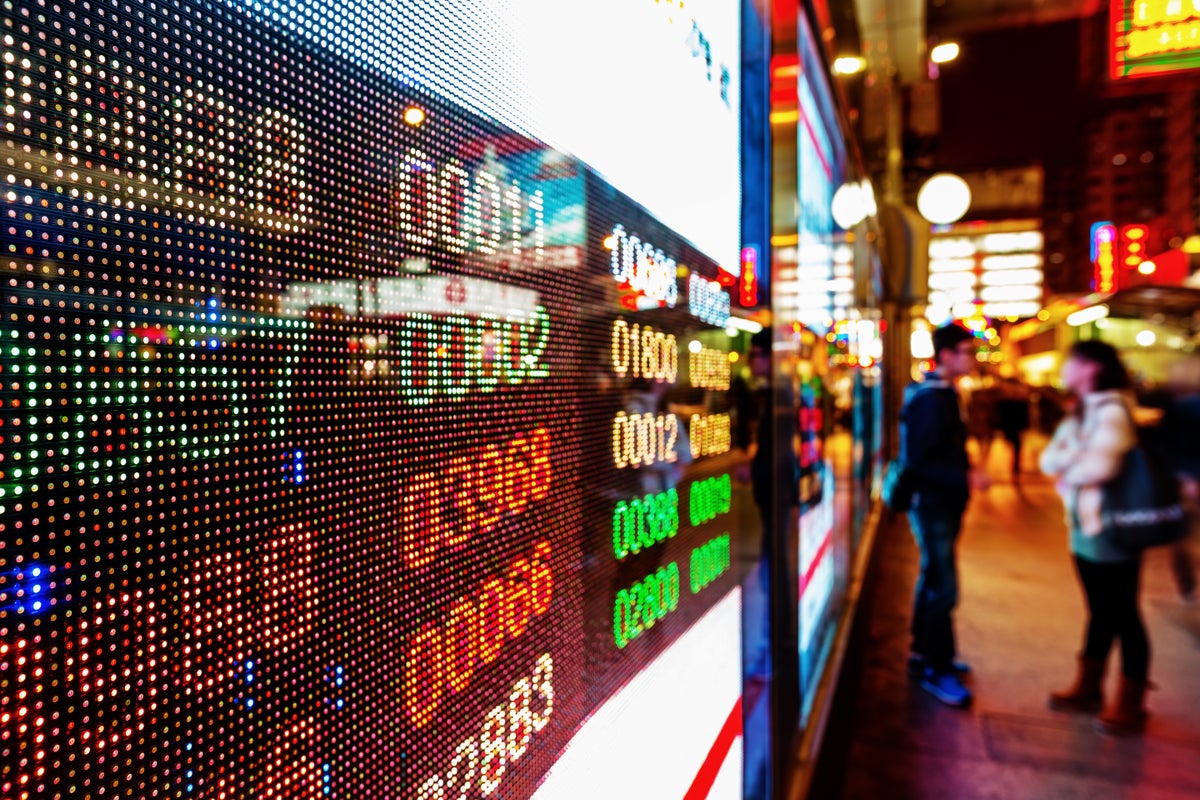 The Hang Seng Index was down 0.5% at the open, as traders digested a weak Australian Purchasing Managers’ Index and eyed a central bank rate decision in Indonesia as well as core inflation data from Singapore.

The PBoC cut its benchmark loan and mortgage reference rates on Monday. One-year loan prime rate (LPR) was reduced from 3.7% to 3.65%, while the five-year LPR, the reference for mortgages, was slashed from 4.45% to 4.3%.

Key Levels: Nio shares were up 1.3% in Hong Kong after falling over 4% in the previous session. Their next key support level lies in the HKD148-146.3 range.

Shares of Alibaba fell over 1% on Monday in Hong Kong trading. The next key support for the stock lies in the HKD87.5-86.80 range.