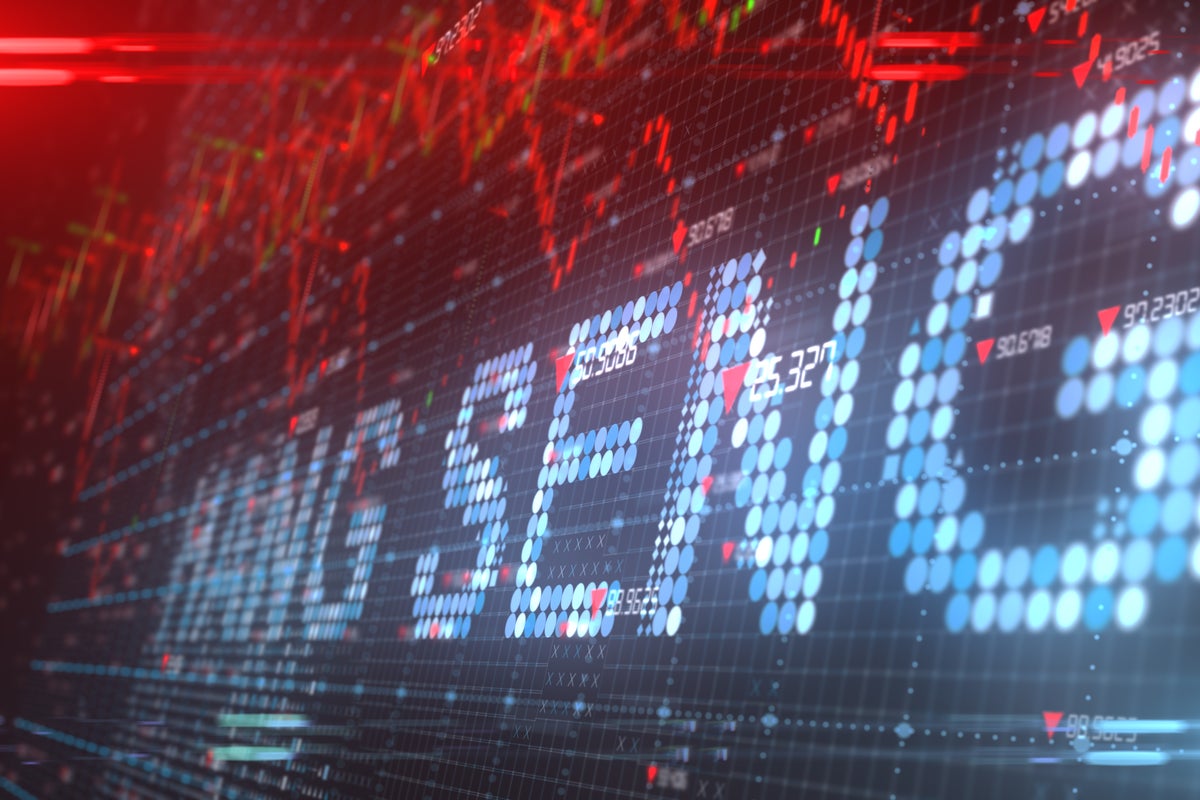 Hong Kong’s benchmark Hang Seng Index opened in the red on Monday, losing 0.88%, ahead of the release of China’s Caixin/Markit manufacturing purchasing managers’ index for July.

Shares of Alibaba fell over 4% in opening trade as the U.S. Securities and Exchange Commission added the firm to the list of Chinese companies that could be delisted, according to a report by Reuters. The company is also set to release its earnings later this week.

U.S.-listed Chinese stocks had little to cheer for in July, with shares of Alibaba falling over 17%, Nio losing over 7% and XPeng plunging more than 24% last month. The Hang Seng Index lost more than 7% in July.

Macro News: China’s cyberspace watchdog, the Cybersecurity Administration of China (CAC), has claimed significant results in platform regulation during the first half of the year, the South China Morning Post reported. The CAC continued to intensify online law enforcement having summoned more than 3400 platforms during the first half of 2022 for violating laws and regulations.

China’s official manufacturing purchasing managers’ index (PMI) fell from 50.2 in June to 49 in July, according to data released by the National Bureau of Statistics, the South China Morning Post reported. A figure below the 50-mark indicates contraction.