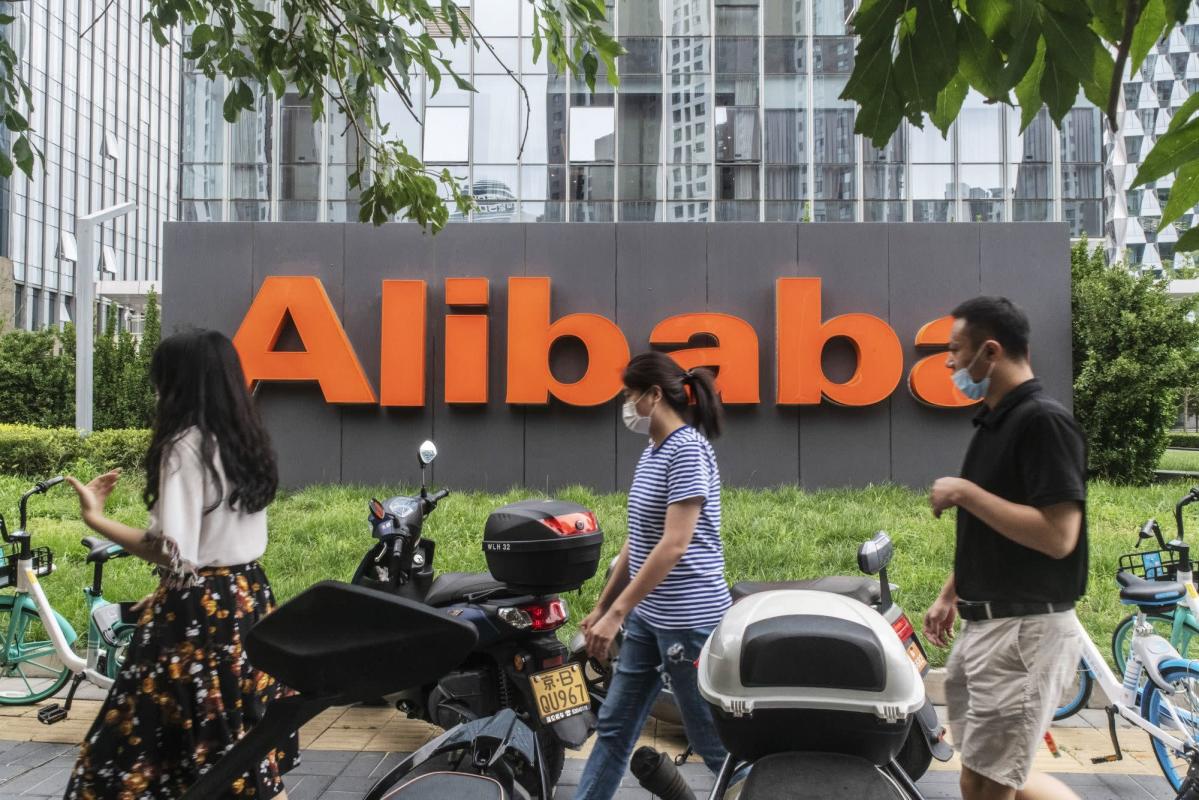 Shares of the e-commerce giant slid 1.8% on Thursday, putting it back at levels seen before announcing it would seek the listing status. Goldman Sachs Group Inc. said the move may draw $16 billion of inflows into the company’s shares.

The reversal is another reminder that sentiment toward Chinese tech shares remains fragile as investors search for clues on the earnings outlook while trying to gauge whether a yearlong crackdown on the sector is drawing to a close. A recent rebound in internet stocks has fizzled out after new punitive measures damped sentiment.

Alibaba is expected to report its first-ever negative quarterly revenue growth during results due Aug. 4 amid a slowdown in the Chinese economy and fierce competition. The company refrained from providing a full-year revenue forecast when it released its earnings in May, citing uncertainties caused by the virus outbreak.

Alibaba Primary Listing May Lure Billions of Dollars From China

The tech giant may announce a 0.9% drop in revenue for the quarter ended June from a year earlier, a sharp reversal from the 9% gain posted in the previous three months, according to analysts’ estimates compiled by Bloomberg.

(Updates with Thursday’s closing price in the second paragraph)