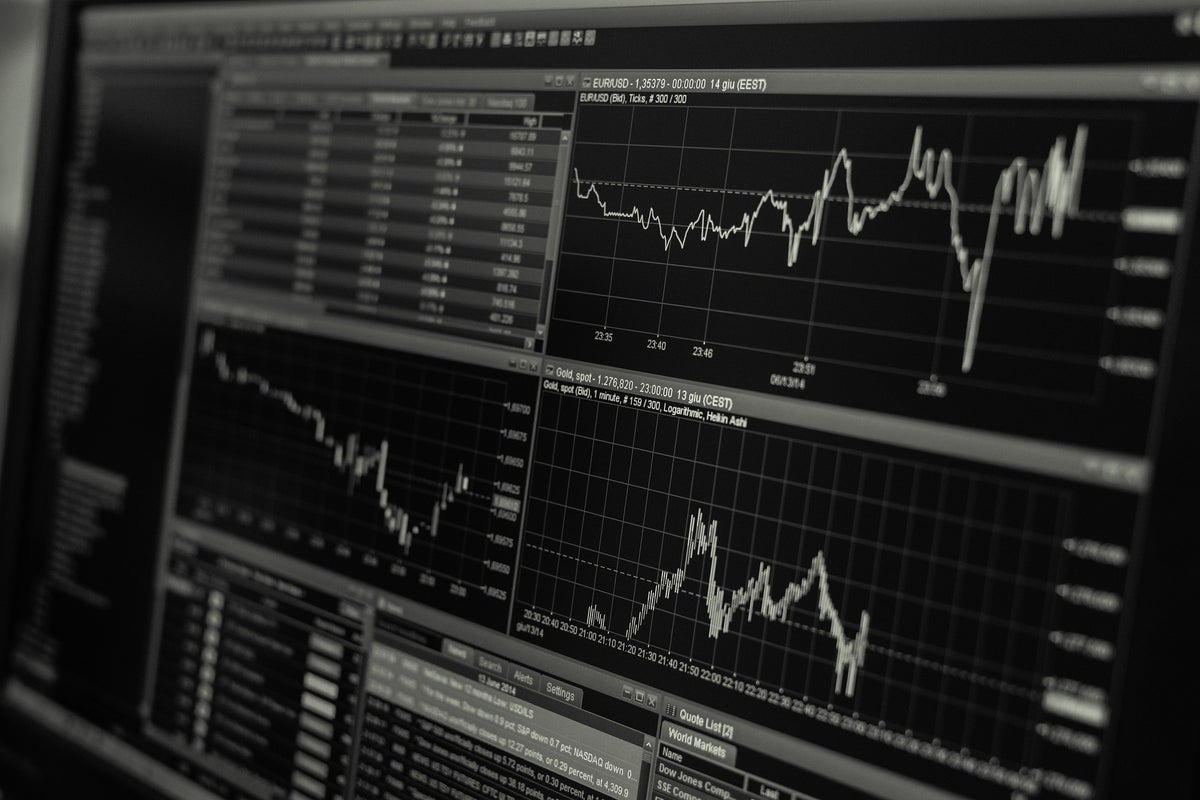 AMTD Digital Inc – ADR HKD shares are up more than 100% Tuesday, but that pales in comparison to the more than 30,000% surge in the stock since its IPO in mid-July.

What To Know: The massive move comes in the wake of the company’s public debut, but there isn’t any apparent news sending shares higher. However, the stock has been trending across social media platforms since the end of last week, suggesting that the rally may be driven by outsized retail demand.

AMTD Digital released a statement early Tuesday, thanking investors for their support through the successful completion of its IPO, which saw 16 million American depositary shares offered for $7.80 per share.

“During the period since our initial public offering, the Company noted significant volatility in our ADS price and, also observed some very active trading volume. To our knowledge, there are no material circumstances, events nor other matters relating to our Company’s business and operating activities since the IPO date,” the company said.

$HKD is a new IPO that just surged to a market cap of over $425 billion, despite having only ~$25m in annual revenue.

The company is ~88.7% owned by AMTD, a sketchy Hong Kong-based underwriter we at @HindenburgRes have written about previously.

HKD Price Action: AMTD Digital is making new all-time highs on Tuesday. The stock was up 183.02% at $2,100 at press time Friday afternoon, according to data from Benzinga Pro.