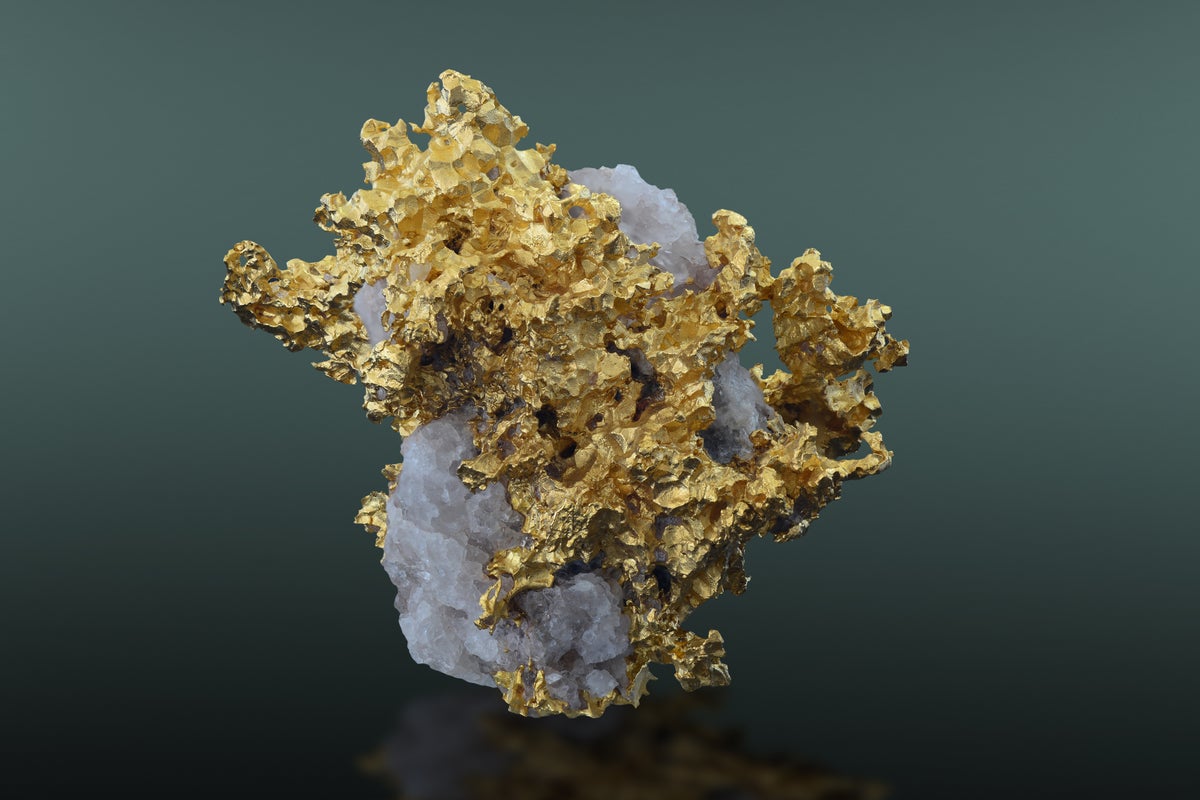 What Happened: Brazilian newspaper Repórter Brasil says it has seen documents that tech giants purchased the precious metal in 2020 from companies such as Italy’s Chimet and Brazil’s Marsam — both companies have faced investigations related to illegal gold mined from indigenous land.

Repórter said Apple and Microsoft Corporation MSFT branded mobile devices may have illegally extracted gold in them. Amazon.com, Inc AMZN and Google super servers have filaments of gold in them as well.

Why It Matters: Listed companies in the United States are required to report who their natural resource suppliers are. Chimet and Marsam are certified as suppliers in the U.S. and Europe, according to the report.

Repórter said Apple had informed it had removed Marsam from its suppliers’ list but made no mention of Chimet.

Apple said it has responsible standards for establishing partnerships and that it prohibits the use of illegally mined minerals.

Environment-focused non-governmental organization ISA (Instituto Socioambiental) legal advisor Rodrigo Oliveira quoted a study which indicated that 28% of the gold extracted in the South American nation had proven illegal origins, according to Repórter.

Price Action: On Monday, Apple shares closed 0.7% lower at $152.95 in the regular session and fell another 0.2% in the after-hours trading, according to data from Benzinga Pro.