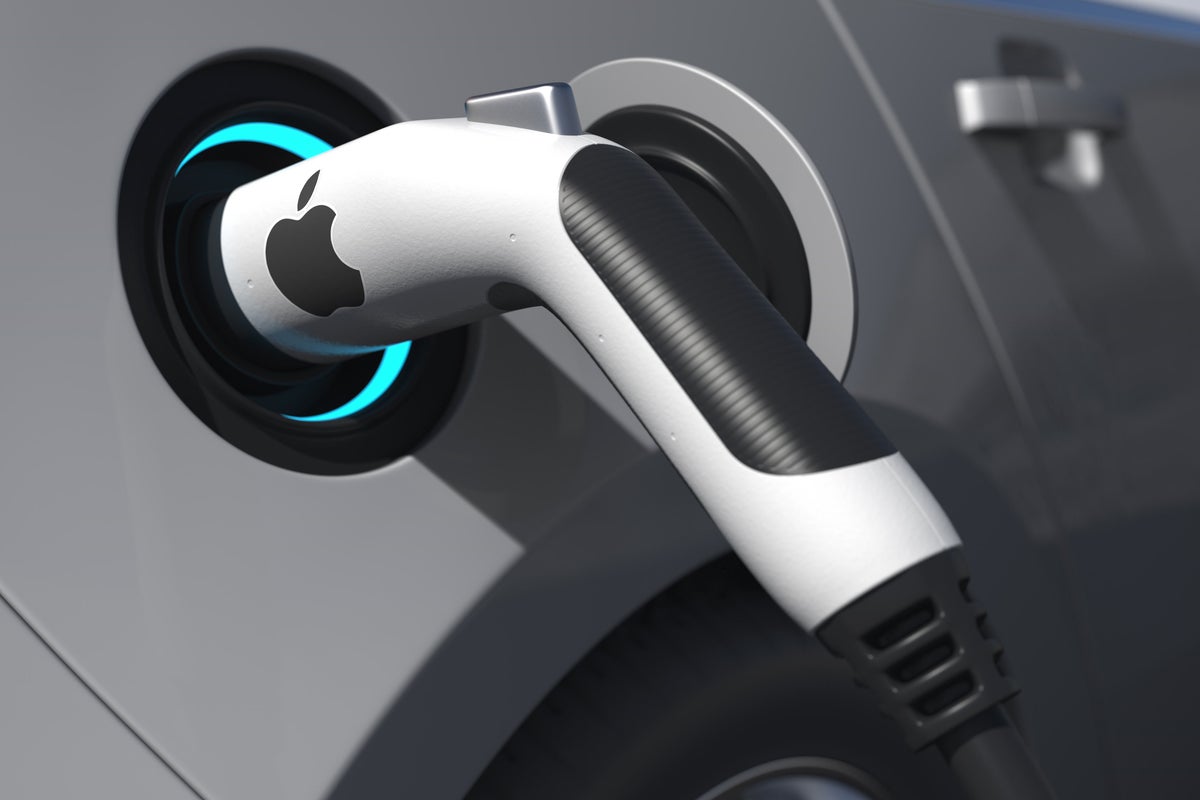 Apple Inc.‘s AAPL self-driving car is continuing to be pushed out despite on-and-off rumors about the project getting started.

What Happened: Cupertino could have soon a well-set team in place for the car project, according to Apple analyst Ming-Chi Kuo from Taiwan-based TFI Securities.

“My latest survey indicates that Apple will likely build the new Apple Car project team before the end of 2022,” Kuo said in a tweet.

My latest survey indicates that Apple will likely build the new Apple Car project team before the end of 2022.

Bloomberg’s Mark Gurman said late last year that an Apple Car could hit the road by 2025. He is rooting for a fully autonomous vehicle.

Why It’s Important: Apple has not officially made any formal announcement concerning the self-driving car but rumors on the timeline, technology, specifications and partnerships are all over the place.

One pushback in this pursuit has been the history of executive and engineer churn, which has left the “Project Titan” team without a strong core of personnel. The latest high-profile exit was that of CJ Moore, who left to join Luminar Technologies Inc. LAZR.

After former Project Titan head Doug Field jumped ship to Ford Inc. F in late 2021. Insider Kevin Lynch, who had been managing the Apple Watch business, assumed control and was given the main responsibility for hardware engineering and the development of self-driving car sensors.

The team has also hired key talents even as the brain drain continued. Ford veteran Desi Ujkashevic joined Apple in May and her LinkedIn profile shows she is currently a senior director at Apple. She has expertise in safety systems, engineering design deliverables, body interior engineering etc.

Loup Funds’ Gene Munster sees Apple Car as a $420 billion opportunity for the company, which is on the lookout for its next big product after the iPhone. Analysts believe that when Apple does come out with a car, it will disrupt the electric vehicle sector.

Price Action: Apple closed Wednesday’s session down 1.27% at $149.84, according to Benzinga Pro data.