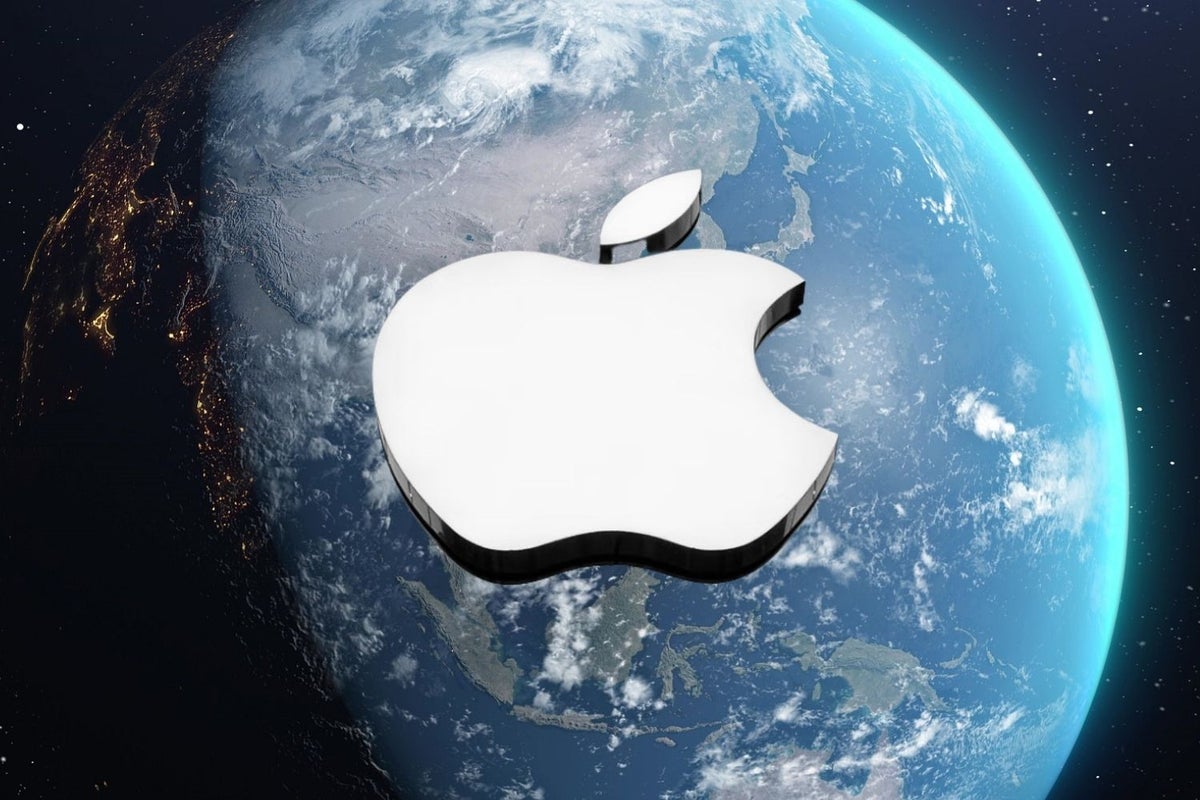 Apple, Inc. AAPL rumored curb on spending and hiring across teams in 2023 is in anticipation of an economic slump – the first time the company is looking vulnerable to external factors such as rising interest rate, stronger U.S. dollar and the threat of a recession, Bloomberg columnist Mark Gurman said.

The Apple writer also highlighted the kinks in Apple’s supply chain, which may limit the availability of some of its next devices.

Apple has thus far avoided lay-offs and hasn’t issued any public statement on its hiring and spending cut plans, but it could hint at the move during Thursday’s earnings call, Gurman said.

FQ3 Results Likely To Slower Growth: Analysts are rooting for 2% year-over-year sales growth to around $82.7 billion for Apple’s fiscal year third quarter, the slowest pace since 2020, Gurman said. This is a “major deceleration” from the 36% sales jump in the third quarter of 2021, he noted.

iPhone revenue will account for a little less than half of that and the Services business will contribute about $20 billion, the columnist said, citing analysts.

Related Link: Why Apple Has ‘Little To Lose, A Lot To Gain’ By Expanding Its Services To Android Devices

If at all consumers splurge on technology, contingent on an improvement in economic conditions, they may wait for the latest iPhone, AirPods Pro, Apple Watch and iPad to arrive this fall, Gurman said.

“If the economy does take a dive, it’s only going to get harder,” he added.

Apple Can Bounce Back: Gurman still thinks Apple will be able to “bounce back fairly quickly.”

The view is based on a flood of products lined up for release that would tempt even recession-wary shoppers.

“With such a strong product pipeline in place for the next 12 months or so, it’s hard to be that concerned with Apple’s prospects,”Gurman said.