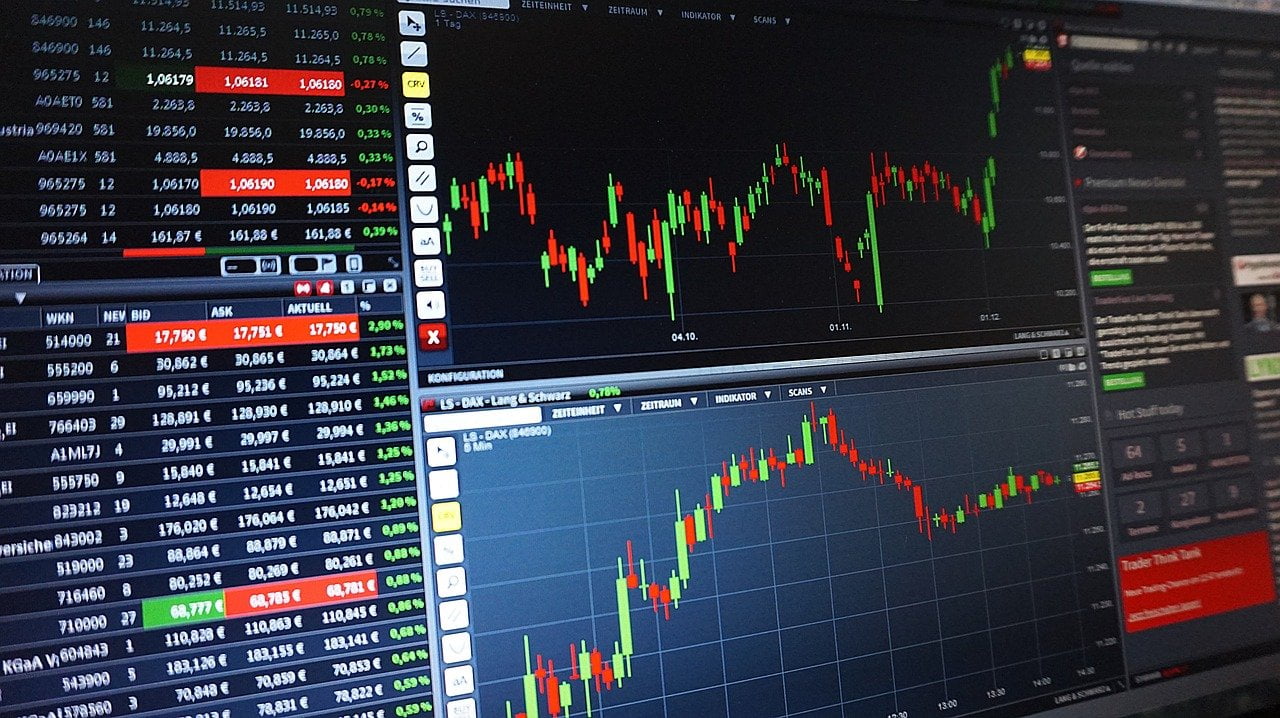 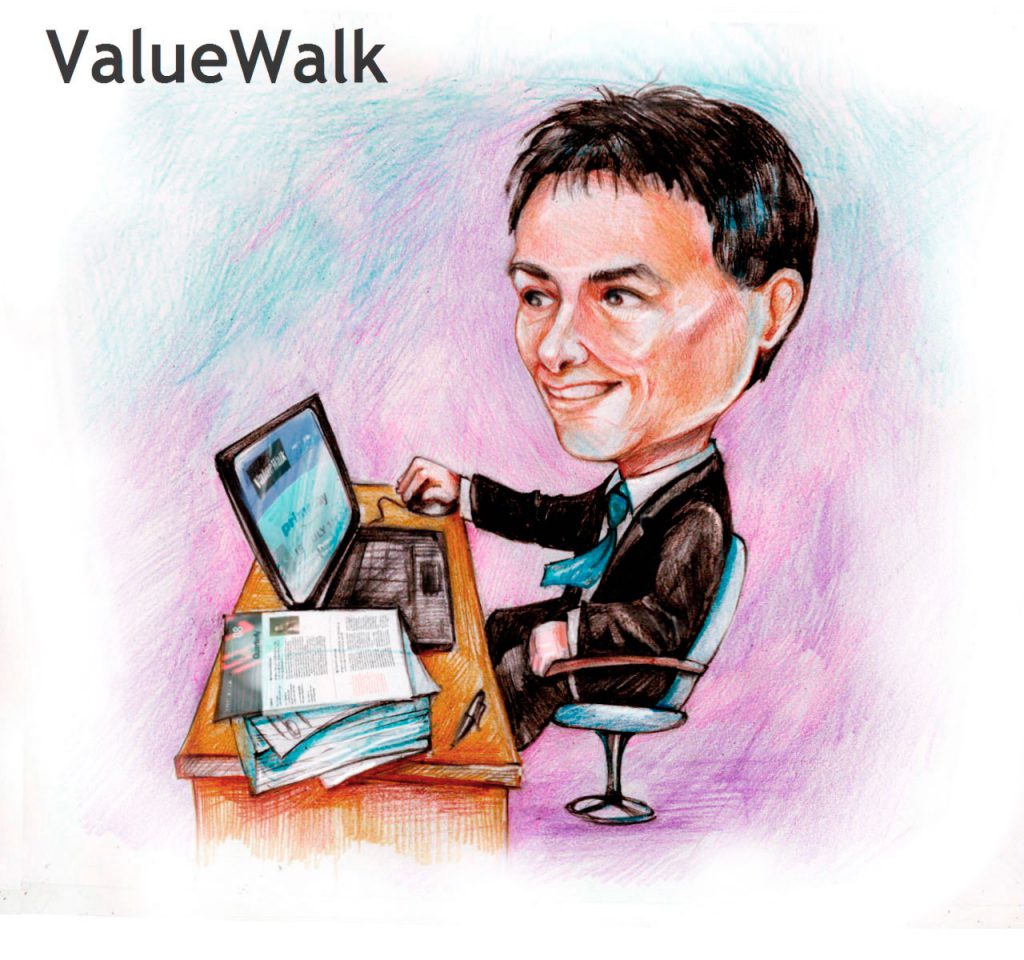 “Ascential has emerged from the pandemic stronger than when it went in. The group’s in-person events have surpassed their pre-pandemic scale and their Money 20/20 event looks to have swerved around the crypto pile-up. Ascential is now earning over 70% of revenues in digital markets, highlighting its exposure to eCommerce. The group’s Digital Commerce division provides brands with the advice they need to optimise performance on digital platforms like Amazon worldwide. Recent acquisitions have deepened their reach into Asia.

We hold Ascential on our HL Select UK funds because it has such a strong exposure to the digital economy and its Events and Product Design divisions throw off plenty of cash to fund expansion in the Digital Commerce. The growth does come with a cost however. The group is having to plough back a lot of investment into Digital Commerce which is pushing up depreciation charges and holding back operating margins in the near term. So, Ascential investors are very reliant on the group executing its growth plans immaculately to deliver the future cash flows required to drive the shares forward. Reported organic growth of 42% suggests things are going pretty well so far. Second half growth should be stronger, with Amazon Prime Day having moved into H2 this year.

Ascential have chosen not to comment on their earlier statement that they were keeping the group’s structure under review, after press reports a few months ago suggested they might look to list the Digital Commerce division on Wall Street.”