Beyoncé Has The Second-Biggest Album Debut Of 2022: Here’s Who Is No.1 And A Stock To Watch 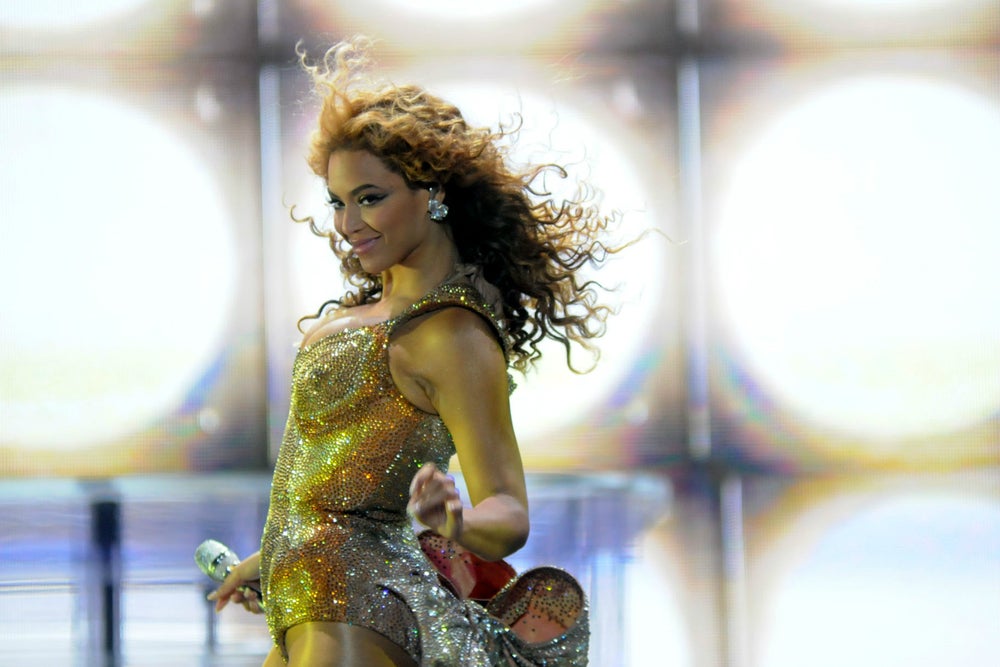 Superstar Beyoncé is one of the biggest names in music. A recently released album saw strong sales and helped put a woman back on top of the leaderboard for the first time in 30 weeks.

Here’s a look at Beyoncé’s latest album, who pushed her album to second place and a stock that could benefit.

What Happened: Beyoncé’s seventh studio album titled “Renaissance” was released on July 29, 2022. In its first week, the album saw sales of 332,000 album units.

The total marks the biggest debut for a female artist in 2022 and makes “Renaissance” the second-biggest album debut in the year.

“Renaissance” trails only the 521,000 units from Harry Styles’ “Harry’s House,” an album released in May.

The strong debut week by Beyoncé also pushes “Proof” from BTS at 314,000 units and “Mr. Morale & the Big Steppers” from Kendrick Lamar at 295,000 units down the list to third and fourth places, respectively.

Beyoncé’s “Renaissance” becomes the first album by a woman to top the Billboard 200 since Adele’s “30” last led the charts in January for six weeks. The 30-week gap between women topping the list is the longest since 2017.

Beyoncé’s last solo album, “Lemonade,” came out in 2016 and sold 653,000 units in its debut week. Unlike the last album that was digital only, “Renaissance” was available as a CD in stores and vinyl sold on Beyoncé’s website, along with digital units.

“Renaissance” saw 121,000 CDs, 43,000 downloads and 26,000 vinyl LPs reported in the first week total. The album also had 179.1 million on-demand streams in its first week, which is the best streaming week for Beyoncé in history.

Related Link: 10 Most Philanthropic Celebrities: See Where Will And Jada Smith Rank

Why It’s Important: Beyoncé previously said “Renaissance” is the first of a “three-act project.” The artist has not specified if that means two more full-length albums or if the additional content will be released in 2022.

One company that could benefit from the strong release is Sony Group Corp SONY, the owner of Columbia Records, who put out the album.

Along with having the honor of releasing “Renaissance,” Columbia Records is also the company behind “Harry’s House.”

This means the Sony unit has the top two albums by first week sales in 2022. Adele’s “30” is also from Columbia Records and despite being released in November 2021, has been a top seller in 2022.
Sony reported its music division having a year-over-year increase in the first quarter, which ended June 30. The company cited several new releases and streaming services as strong contributors in the quarter.

While many point to Sony being a video game and technology company, the music division is another key component. Could the power trio of Adele, Beyoncé and Harry Styles take the division to record heights in 2022?