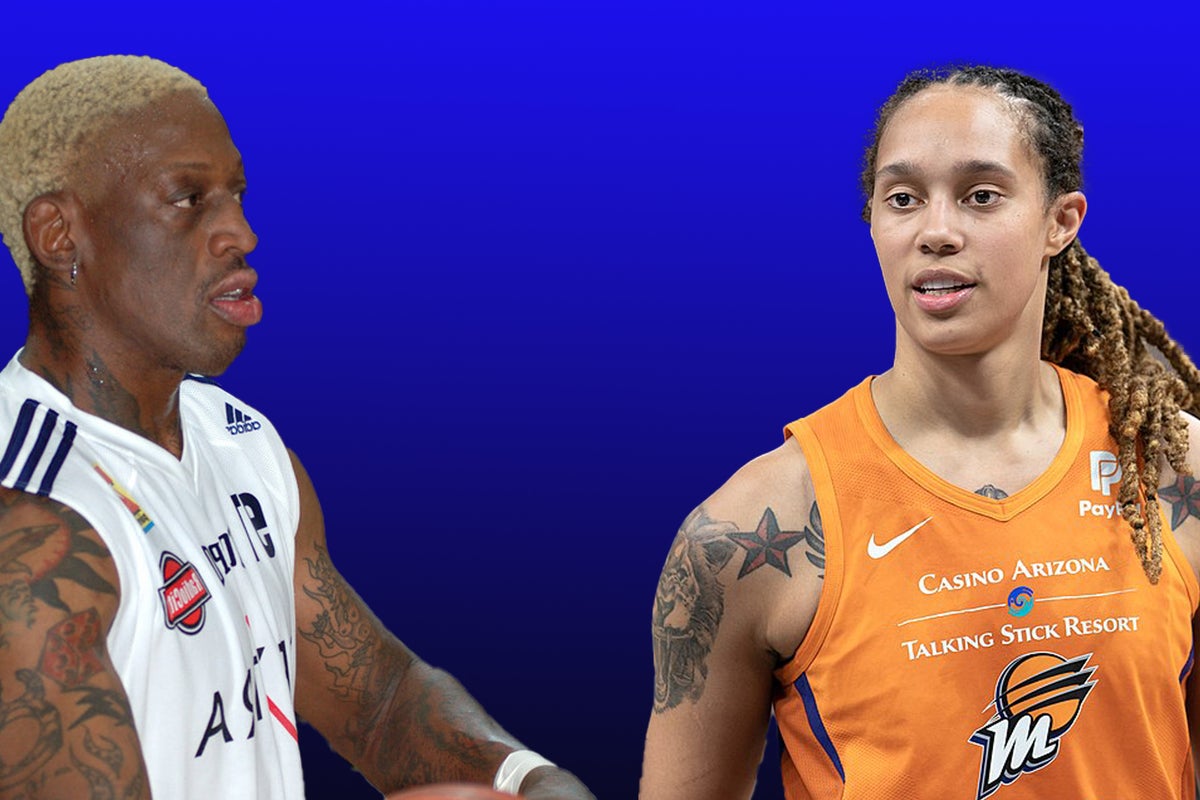 The Biden administration is hoping to discourage Dennis Rodman from his planned trip to Russia to help convince the Kremlin to release WNBA star Brittney Griner.

In a press briefing Monday, State Department spokesperson Ned Price discussed the importance of keeping the negotiations within the “established channel” to avoid complicating discussions.

“We believe that anything other than negotiating further through the established channel is likely to complicate and hinder those release efforts,” Price said, reported The Hill.

Price also clarified that Rodman would not be traveling to Russia on behalf of the U.S. government. Rodman, an NBA Hall of Famer himself, told NBC on Saturday that he “got permission” to visit Russia, although NBC did not explain who he received permission from.

US-Russia talks concerning a possible prisoner swap that could free Griner and former US Marine Paul Whelan are underway and being kept under wraps.

A senior administration official, who asked to remain anonymous, made clear the White House does not approve of Rodman’s trip, reported Reuters.

“It is public information that the administration has made a significant offer to the Russians and anything other than negotiating further through the established channel is likely to complicate and hinder release efforts,” the official said.

Price reminded the press Monday that the State Department had issued a travel advisory warning Americans not to travel to Russia.

“We’ve also provided very clear guidance to American citizens — owing to a number of threats, not the least of which is the threat of wrongful detention — that Americans should not travel to Russia,” Price said. “That has been our message to private Americans across the board.”

Griner is in a Russian penal colony following her conviction and nine-year prison sentence for less than a gram of cannabis oil she inadvertently left in her suitcase when traveling to Moscow where she’s played on the national women’s team for the past seven years.