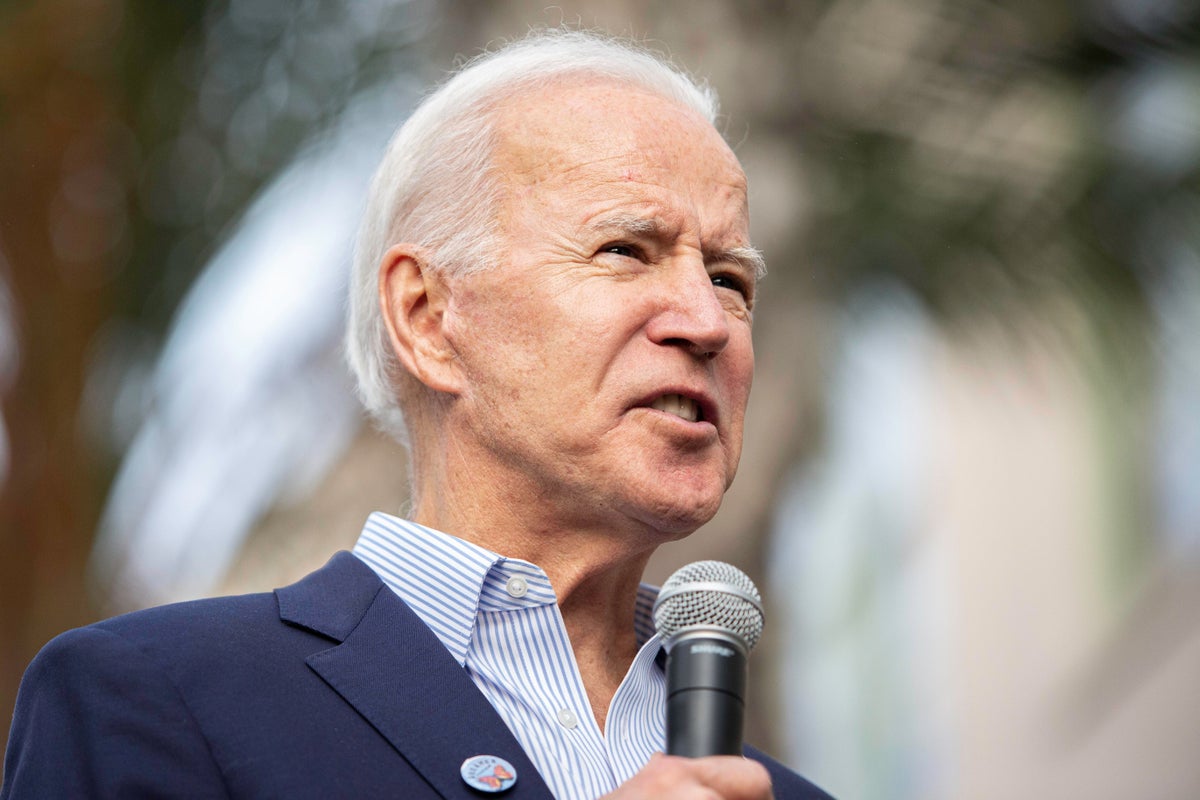 President Joe Biden spoke on Wednesday after signing legislation boosting health care benefits for veterans who were exposed to toxic burn pits while serving in the military.

What Happened: Before speaking about the bill, the president said “I want to say a word about news that came out relative to the economy, actually, I just want to say a number. Zero. Today, we received news that our economy has zero percent inflation in the month of July.”

What Biden (and the White House) meant: topline inflation, as measured by the consumer price index, was flat. It did not grow or decrease month over month, translating to an 8.5% gain year over year, according to Labor Department data issued on Wednesday.

We just received news that our economy had 0% inflation in July. While the price of some things went up, the price of others, like gas, clothing, and more, dropped.

Why It Matters: The all-items index for July 2022 was unchanged from the previous month, but it remains 8.5% on an annualized basis. While 8.5% inflation remains high, there are hints of a cooling — inflation declined from a 41-year high of 9.1% last month.

“I want to be clear,” the president said. “With the global challenges we face from the war in Europe to disruption of supply chains and pandemic shutdowns in Asia, we could face additional headwinds in the months ahead; our work is far from over.”

Biden took office at a time when inflation was historically low: 1.4% in January 2021. Strong consumer demand and a number of supply problems contributed to the quick increase.