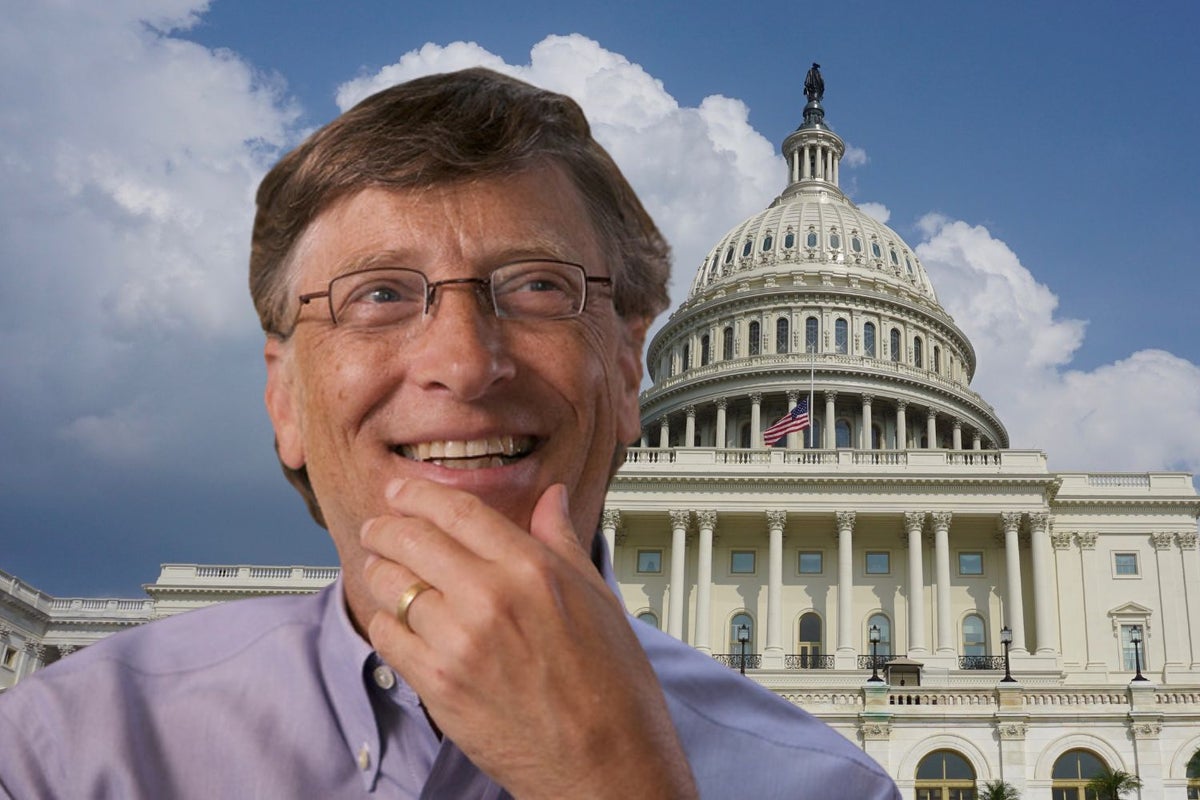 The U.S House on Friday passed the Biden administration’s Inflation Reduction Act of 2022, with the bill now going to President Joe Biden’s desk to be signed into law.

What Happened: Microsoft Corporation MSFT co-founder Bill Gates took to Twitter on Friday to express his views on the bill.

“The Inflation Reduction Act’s passage through Congress is nothing short of extraordinary,” the billionaire said.

The U.S. is taking a historic step toward the clean energy economy required to meet climate goals, he added.

“It sets a clear example of what serious climate action looks like,” the billionaire said.

Gates, however, cautioned that the fight against climate change is far from over.

“I’m more optimistic than ever that by working together, we can make a net-zero future of abundant, affordable, and clean energy a reality to people everywhere,” he said.

Why It’s Important: The passage of the bill by Congress follows more than a year-long deliberation among Democrats. Democratic Senator Joe Manchin, who was primarily responsible for the drubbing received by the bill’s predecessor “the Build Back Better Act,” reached an agreement with Senate majority leader Chuck Schumer late last month before it was narrowly passed by the Senate. The House cleared the bill on a party-line vote of 220-207.

Apart from provisions for supporting clean energy and reducing emissions, the bill also includes measures to bring down healthcare costs and increase revenue to the government through tax reform. The latter will likely help the government mop up the resources needed for financing the remaining proposals of the bill.