Binance Pledges An Additional $1B For Its Crypto Recovery Fund: What Investors Need To Know – BNB (BNB/USD), Bitcoin (BTC/USD) 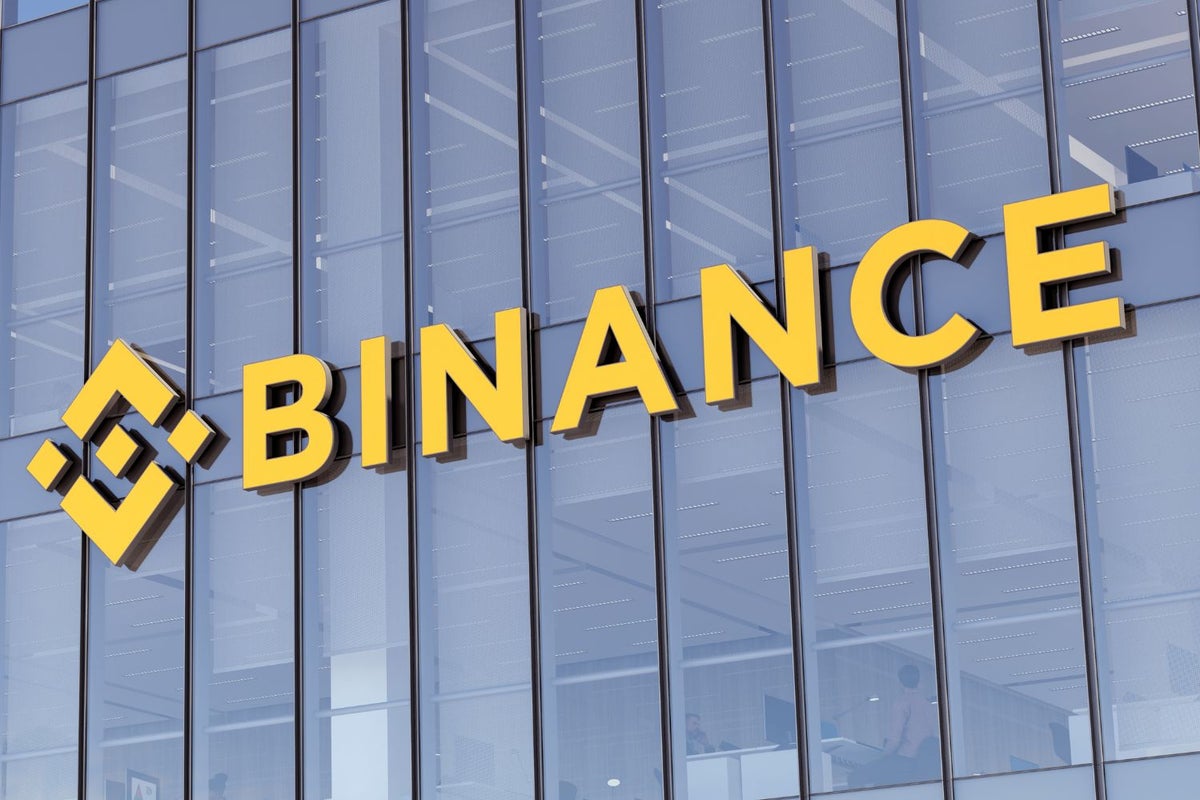 Cryptocurrency exchange Binance has pledged another $1 billion towards its industry recovery fund, increasing the total amount of the fund to $2 billion, according to its CEO Changpeng Zhao.

Zhao made the announcement on Friday.

Along with other well-known crypto companies, Aptos Labs and Jump Crypto have already joined Binance’s initiative and will each make a $50 million donation to the fund.

The development comes at a time when FTX has filed for Chapter 11 bankruptcy protection in the United States. Meanwhile, several other firms are reeling under the intense pressure of the FTX fallout, and the broader market remains on edge.

Concerns about the industry’s ability to continue attracting investments from major venture capital and private equity firms have also been stoked by the collapse of FTX, one of the largest cryptocurrency exchanges in the world.

As a result, Coinbase suffered the third-largest Bitcoin withdrawal in the exchange’s history, losing Bitcoin worth over $1.5 billion in a span of 48 hours.

In the upcoming weeks, according to Binance, it will publish the PoR of other crypto assets and hire outside auditors to check its reserve.

Bitcoin’s dominance decreased from a high of 45% to 40% over the past seven days, as the market capitalization of mid-cap tokens (projects with a market cap between $100 million and $1 billion) increased by 4%.

However, since Oct. 23 Bitcoin has improved against Binance BNB/USD, which has seen its market share rise to an all-time high of 6% of the overall crypto market cap.