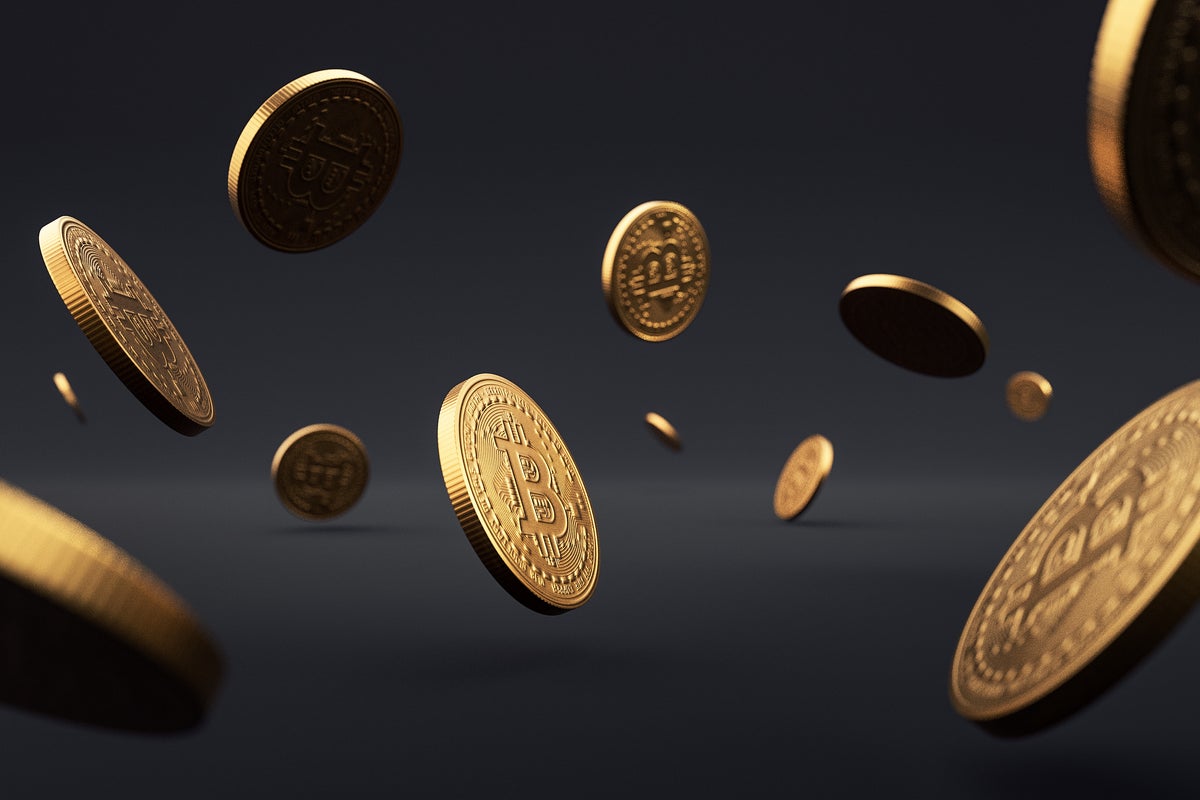 What Happened: Riot shares declined 6% on Tuesday after the company reported financial results for the second quarter, as per data from Benzinga Pro.

The Q2 earnings report was filed late on account of the firm needing additional time to calculate how the decrease in Bitcoin’s price and adverse macroeconomic conditions affected its financial statements.

See Also: WHAT IS BITCOIN MINING?

Riot reported $72.9 million in total revenue and 1,395 BTC produced for the quarter in a filing with the U.S. Securities and Exchange Commission on Monday.

Despite reporting a “strengthened financial position” with a 47% increase in mining revenue and 112% increase in total revenue over the same period last year, the firm recorded a net loss of $366 million in Q2 compared to a net income of $19.3 million in Q1, 2021.

The Bitcoin miner also reported an unrealized loss of $4.8 million on marketable equity securities — partially offset by an increase in fair value of $60.9 million in derivative assets, an $8.6 million equipment sale and $14.4 million gain on the sale of Bitcoin.

See Also: These Public Bitcoin Miners Give Up On ‘Hodl-At-Any-Cost’ Strategy,’ Sell Heavily At ‘Fire-Sale’ Prices In June