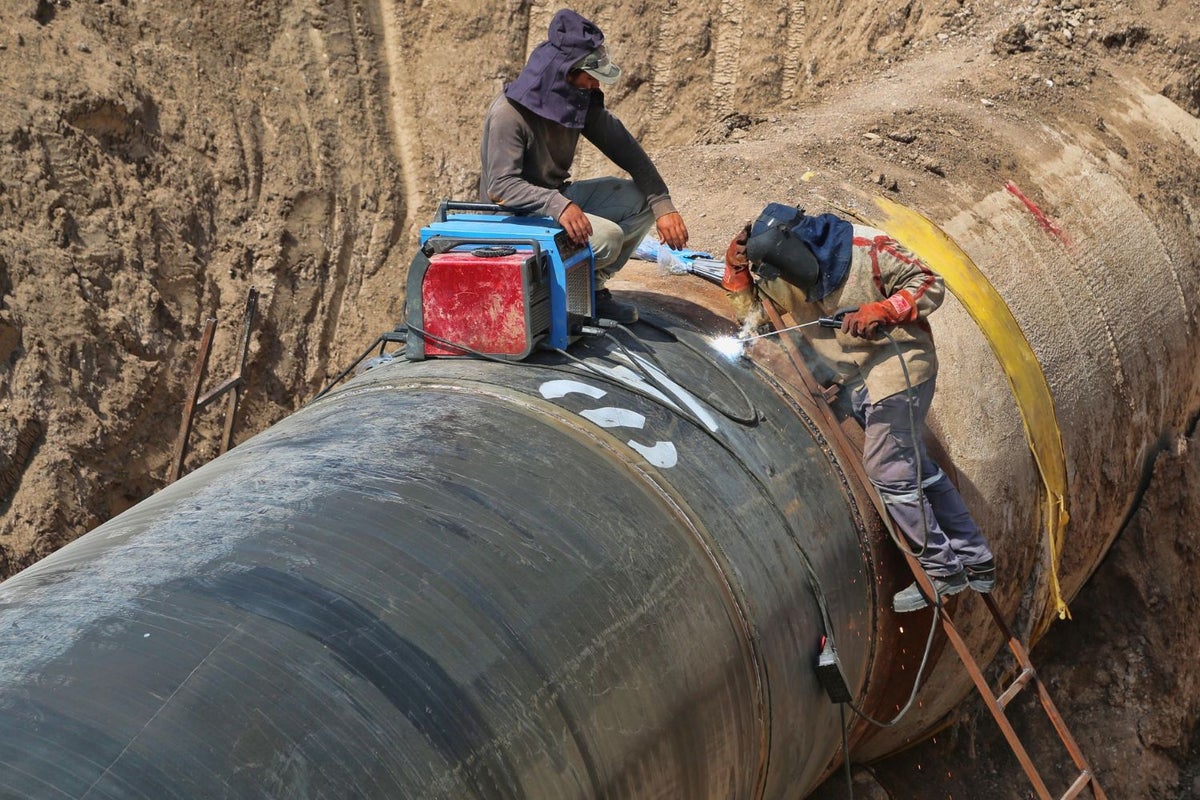 Russia’s state-owned multinational energy corporation announced another maintenance closure of the Nord Stream 1 pipeline, following a reduction in natural gas volume over the past few weeks, as the pipeline is currently operating at 20% of the contractual volume, per CNBC.

What Happened: The Nord Stream 1 pipeline will be shut down for three days starting August 31 through September 2, as Gazprom cited a compressor required servicing.

The announcement of the closure sent European natural gas prices skyrocketing on Monday, as the Dutch TFF Gas futures for September 22 increased by 10.43% or 269 euros per megawatt hour.

As we head into winter, Russia could ramp up its war game efforts by cutting off European nations from its oil and gas exports, further driving inflationary and supply chain pressures on the west as European stockpiles will only reach 75% to 80% capacity by winter, the Wall Street Journal reported.

The Battle For LNG Tankers: Due to Europe’s energy crisis, orders for liquified natural gas tankers have gone through the roof causing a backlog in new vessel orders, higher charter prices, and inflationary pressures on ship building commodities such as steel.

According to the Wall Street Journal, 257 vessels have already been ordered globally, consulting firm Rystad Energy added that the world’s largest manufacturer of LNG tankers will not have capacity for new orders until 2027.

Since countries like Germany have heavily relied on gas exports from Russia, the demand for (FSRUs) or floating storage and regasification units has surged. Germany has already chartered two (FSRUs) from Dynagas LNG Partners LP DLNG to replace roughly 30% of Russian gas imports, with a deal to purchase two more from Norwegian vessel operator Hoegh LNG, per Reuters.

Go To: How Sanctions On China Over Taiwan Could Create A $2.6 Trillion Hole In The Global Economy