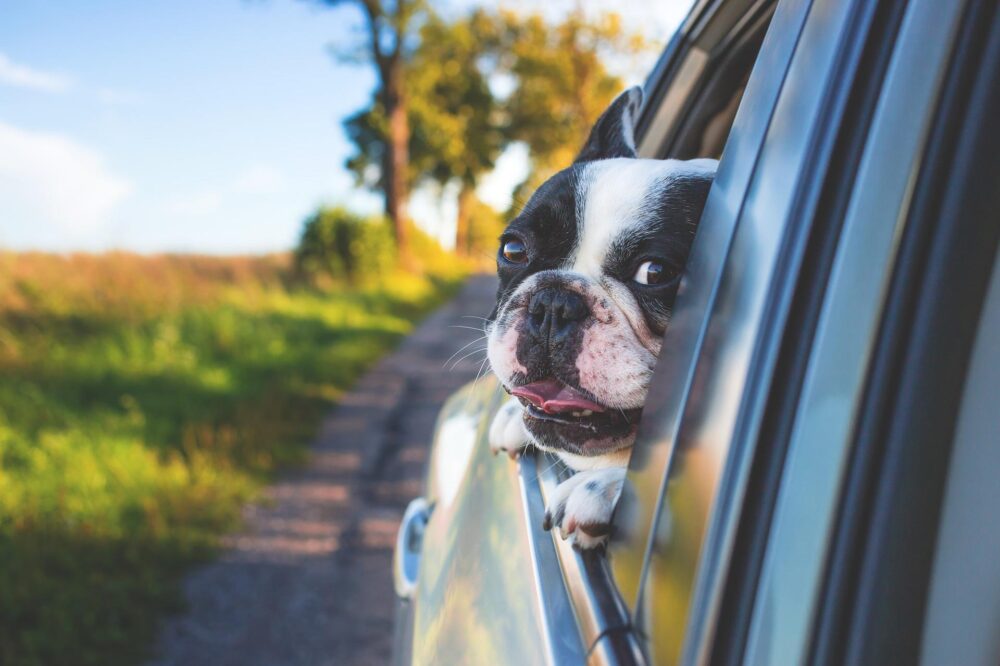 Gas Prices Going Down – But For How Long

Like the pull of gravity, market forces are bringing gas prices down. After hitting record highs that topped $5 a gallon just over a month ago, some states are seeing prices under $4. In addition, indicators point to a continued price decline.

The average price per gallon for gas is $4.382, according to the American Automobile Association (AAA) as of this writing.

How Low Can It Go

The downward momentum of gas prices is expected to continue at least through the next couple of months. However, one government agency expects it to continue into next year.

“We already have many gas stations around the country that are below $4,” White House energy advisor Amos Hochstein said Sunday on Face the Nation. “This is the fastest decline rate that we’ve seen against a major increase of oil prices during a war in Europe where one of the parties in the war is the third largest producer in the world.”

“We’ve seen the national average price of gasoline declined for a fifth straight week, with the pace of recent declines accelerating to some of the most significant we’ve seen in years,” Patrick DeHaan, GasBuddy’s chief analyst noted Monday. “This trend is likely to reach a sixth straight week, with prices likely to fall again this week. Barring major hurricanes, outages, or unexpected disruptions, I forecast the national average to fall to $3.99/gal by mid-August.,”

Why Prices Are Falling

A variety of influences have and are pushing gas prices lower.

A major factor in the decline of gas prices is a reduction in demand and an increase in supply.

At the same time, the EIA says the current demand for gasoline, jet fuel, and diesel is 10 percent below 2019 levels.

Adding to the pull on gas prices is a decline in both gasoline and crude futures. Usually, a movement in futures prices is a precursor to price fluctuations at the pump. Investors fear that continuing interest rate hikes by central banks worldwide will slow the economy and further restrict demand.

Then there is the U. S. dollar. The American greenback looks like it has been hitting the gym lately. It is showing such strength that it is roughly par with the euro. Since oil is usually traded in dollars, it is more expensive for those using other currencies.

What Does the Future Hold

In May, Morgan Stanley predicted gas prices at the pump could reach $6 by the end of the summer.

Most analysts expect prices to continue their fall through next month and beyond. However, there are risks that could bump prices up again.

“We are not out of the woods just yet because prices are falling,” DeHaan said. “Things are still very tight globally [and] supplies are still very constrained. If we get one major hurricane in the Gulf of Mexico that shuts down a couple of major refineries, [gas prices] are going to go right back up.”

Natural disasters can always have a short-term impact on gas and oil prices. However, the EIA sees a rosy future.

In addition, EIA sees gasoline prices averaging $4.05 this year and dropping to $3.57 in 2023. In addition, the agency sees comparable reductions in jet and diesel prices.

If the EIA projections prove true, transportation of goods, as well as people, would become cheaper. That would lead to price reductions and could put the brakes on inflation.

Come back to what you love! Dollardig.com is the most reliable cash back site on the web. Just sign up, click, shop and get full cash back!

Dogecoin Rockets Higher As It Battles A Key Resistance Level: Can The Crypto Regain Support?