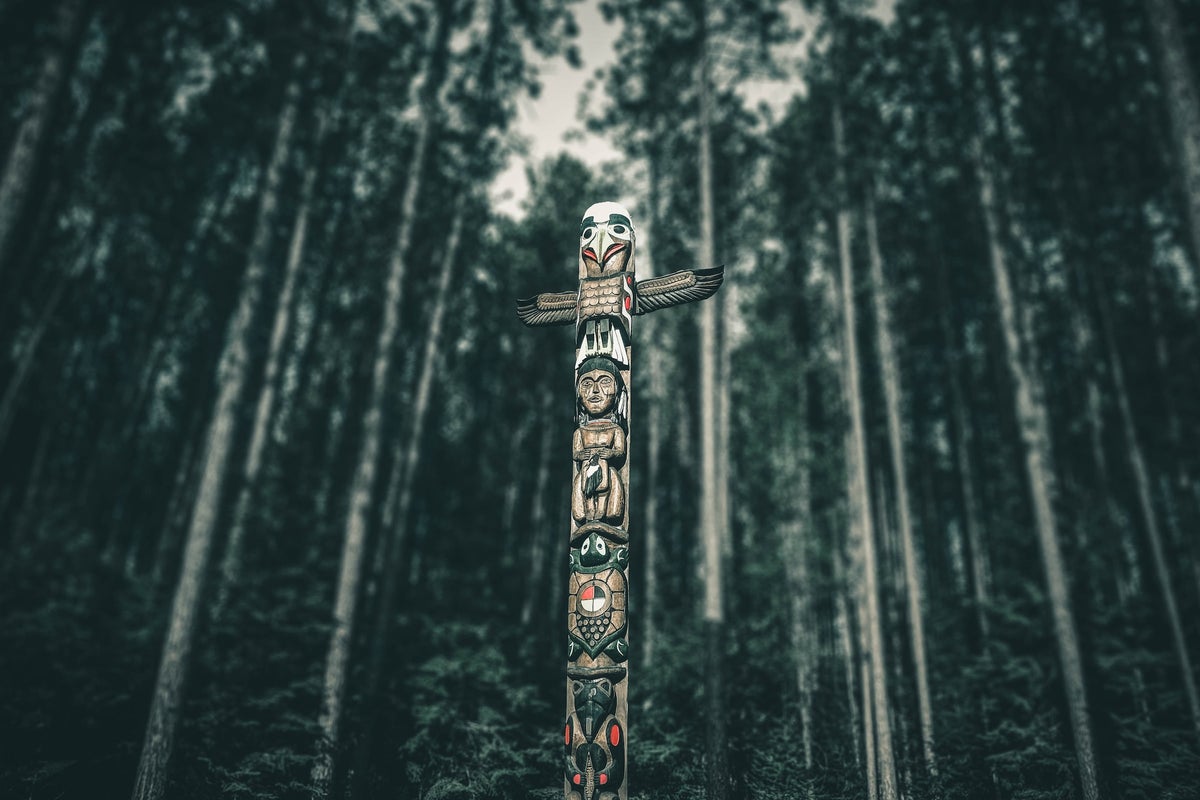 In 2019, officials from the Federal Bureau of Indian Affairs (BIA) seized and destroyed medical marijuana plants from a Picuris Pueblo man who is now suing for $3.5 million in damages from the U.S. Department of the Interior.

Charles Farden, from Picuris Pueblo, one of the 23 tribal nations in the state, filed a suit with the federal agency earlier this month, alleging violations of his federal and state constitutional rights.

“By unlawfully cutting down and burning Mr. Farden’s medical cannabis plants,” the document states. “Federal law enforcement officers committed an act that is tantamount to these same officers unlawfully entering into Mr. Farden’s home, without a warrant, going into his medicine cabinet and flushing his prescription diabetes medication down the toilet.”

The BIA declined to comment. “We do not comment on issues regarding ongoing litigation,” a spokesman for the agency wrote in an email.

Jacob Candelaria, an Albuquerque attorney who is representing Farden in the case said the three BIA agents entered Farden’s property without a search warrant. “They proceeded to cut down and then burn and destroy nine medical cannabis plants that Mr. Farden was growing,” Candelaria said. “At that time, he had his New Mexico [medical] cannabis card, and he also had a personal production license.”

“My vegetables, my medical cannabis,” replied Farden when the officers asked him why he was growing weed.

Candelaria noted that his client is diabetic and did not have access to food or water while he was handcuffed. Moreover, the tort claim states that Farden “has for several years cultivated and used medical cannabis to treat several disabling conditions, including post-traumatic stress disorder and chronic pain, in full compliance with New Mexico state law as well as the laws and traditions of the Pueblo of Picuris.

“One of the driving factors why the damages are so high in this case, we contend, is also how patently racist the Department of Interior’s enforcement of federal drug policy is,” Candelaria told The Santa Fe New Mexican.

“If you’re a non-Native person engaging in the same conduct Mr. Farden did on non-Native land, your chance of federal prosecution and conviction is next to zero because Congress has prevented the Department of Justice from using any money to enforce the law.”

According to the Taos News, Farden at the time explained to police that he was growing cannabis plants for medicinal purposes and only for his personal use. Farden, who was unsure of the officers’ authority to seize the marijuana plants, also told police that he followed and complied with state production regulations.

“I explained to [Farden] several times the violations of manufacturing marijuana within federal jurisdictions,” one of the officers wrote in the report.

“For Indigenous persons on indigenous lands, there’s this huge risk and desire to criminalize, but on non-Native lands, the federal government has taken a completely hands-off approach,” said Candelaria, who is also an independent state senator.

“In Mr. Farden’s view and in my view, this is a fundamental example of racialized enforcement of drug policy (…) I think the Interior Department and [Secretary Deb Haaland], quite honestly, need to explain why the Department of Interior has chosen to take a much different approach than the Department of Justice and, in doing so, deny my client his right to medical care, to medicine,” Candelaria concluded.

Recently, Picuris Pueblo inked an intergovernmental agreement with New Mexico, a step toward setting up their own cannabis companies to operate within their communities.