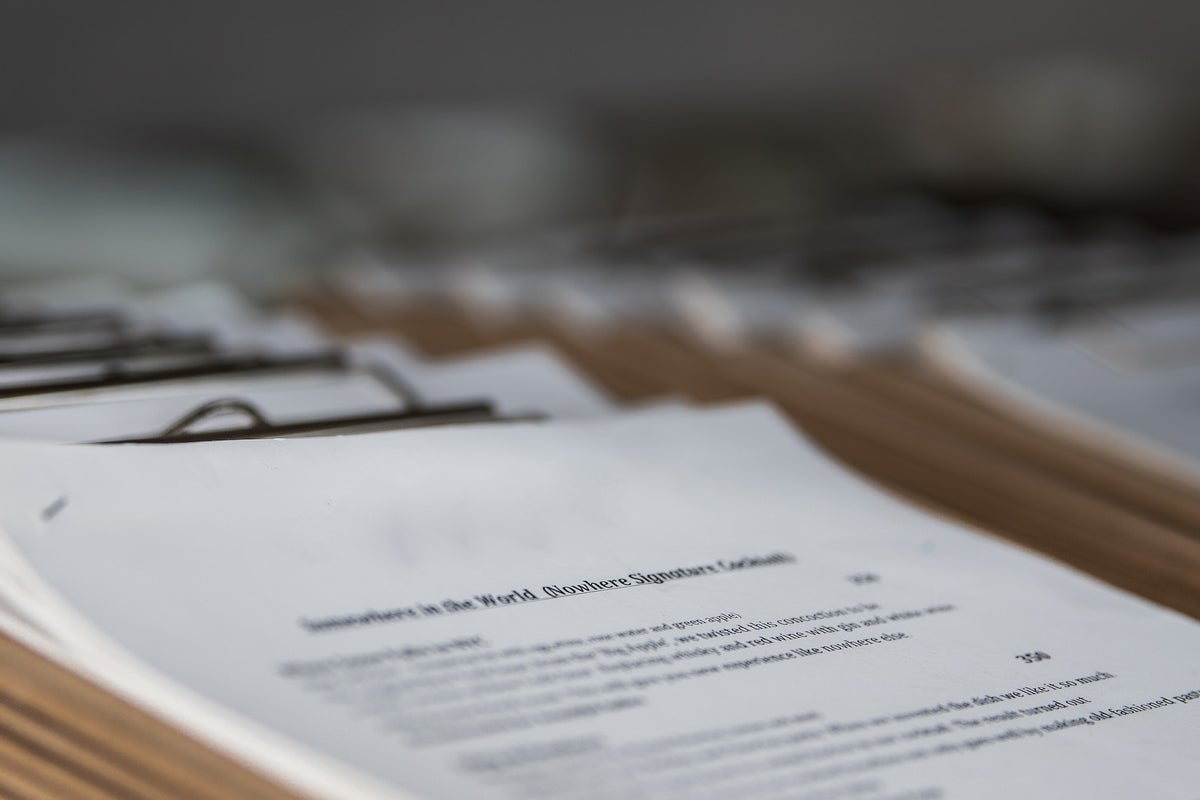 Alabama Medical Cannabis Commission adopted new guidelines for medical dispensaries in the state, reported wsfa.com. The changes include legal definitions and a decrease in the number of required security guards at dispensaries. These will no longer have to be standalone buildings and their doors will no longer have to be 3-inches thick. Antonie Mordican, state director for Minorities for Medical Marijuana, suggested changing guidelines to improve access to the industry for people of color. The medical requirements to be prescribed medical cannabis did not change.

Officials will begin inspections of ‘gifting’ shops in Washington, D.C, in September, to verify compliance with various laws, reported High Times. A Joint Cannabis Task Force, from the Alcoholic Beverage Regulation Administration, will start inspections following a 30-day grace period. Although cannabis for adult consumption was legalized in the state in 2014, the sale of cannabis is still technically illegal due to a congressional ban, and businesses resort to the practice of “gifting” cannabis in exchange for the purchase of an overpriced item or service with a prime.

In July, Mayor Muriel Bowser signed a bill protecting employees from discrimination in the workplace based on their recreational or medical marijuana use. The signing of the bill come some two weeks after Bowser signed into law the Medical Marijuana Self-Certification Emergency Amendment Act of 2022. Her signature came about a week after the Washington, D.C. council unanimously advanced a measure that enables citizens to self-certify as medical marijuana patients, without a doctor’s recommendation and buy cannabis from licensed retailers.

Maine’s Office of Cannabis Policy is offering cities and towns that opted-in to the adult-use cannabis market up to $20,000 to help cover the costs of regulating the businesses. So far, about 7% of Maine’s cities and towns have opted into the adult cannabis market, reported local media. The funds are intended to help cover the legal costs of licensing and provide an incentive to other municipalities to allow recreational sales.

Photo by Arisa Chattasa on Unsplash.