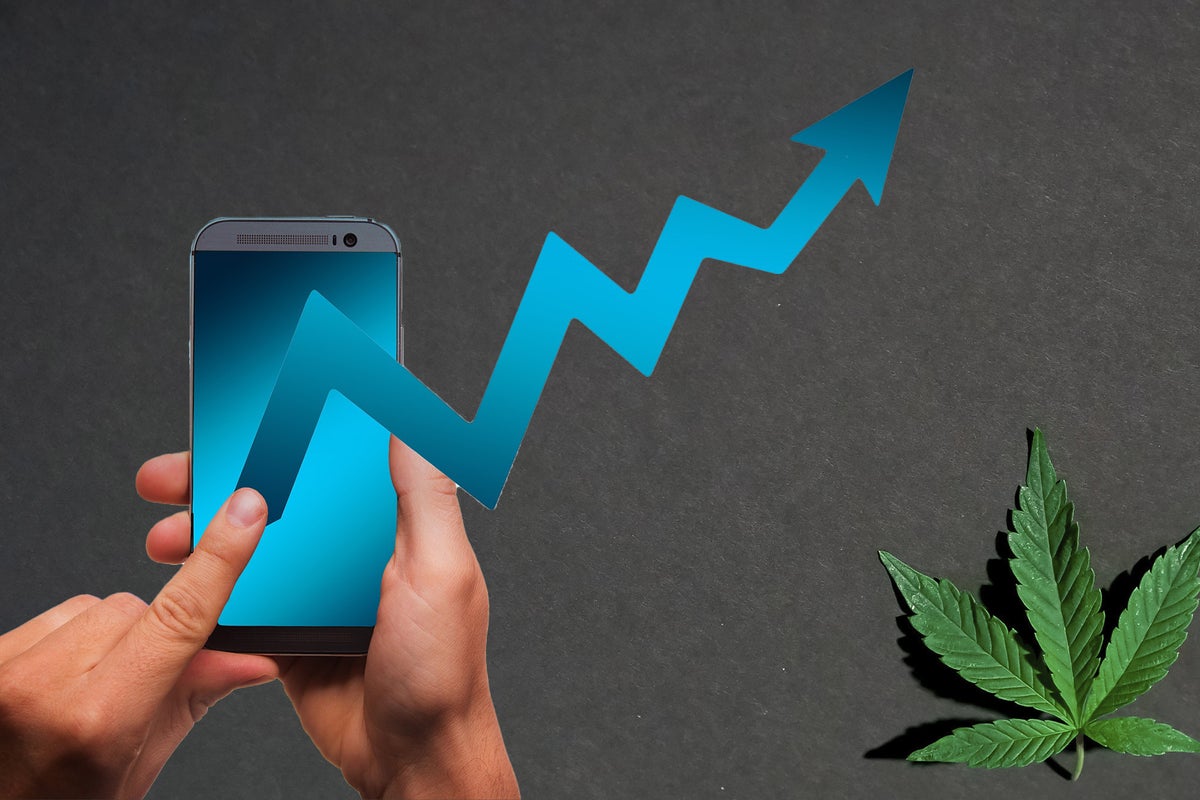 In addition, the president urged the Department of Justice and the Health & Human Services Dept. to review marijuana’s status under federal law.

Cresco Labs Inc. CL CRLBF was among the stocks that soared with over 41% increase.

Zuanic retained an Overweight rating on the company’s stock while maintaining his 2-month price target of $15.

With Biden’s move considered “huge” by many cannabis advocates and industry stakeholders, the analyst shared his insight on the performance of cannabis stocks.

“We believe that fundamentals will have little impact on how cannabis stocks perform in the weeks ahead — especially if Congress passes SAFE Plus, including safe harbor language that would propel the US exchange to uplist US cannabis companies,” Zuanic said.

In terms of Cresco, the stock remains among the analyst’s top four picks in the MSO group, given its recreational optionality with a presence in several eastern states, which are expected to see policy reform in the years to come.

Zuanic sees an “upsize” from the pending acquisition of Columbia Care Inc CCHWF, which is expected to close in the fourth quarter of 2022.

In addition, the analyst lowered his estimates to address the third quarter market data, as well as a potential 5-10% sequential drop in the company’s quarterly sales, which was signaled by the company’s management during the second quarter call in August.

Cresco’s shares traded 0.43% higher at $3.31 per share at the time of writing on Friday afternoon.

Photo: Courtesy of Kindel Media by Pexels and gerald by Pixabay