Cathie Wood Loads Up $12M In Shares Of Software Company Day After It Announced Collaboration With Microsoft – UiPath (NYSE:PATH) 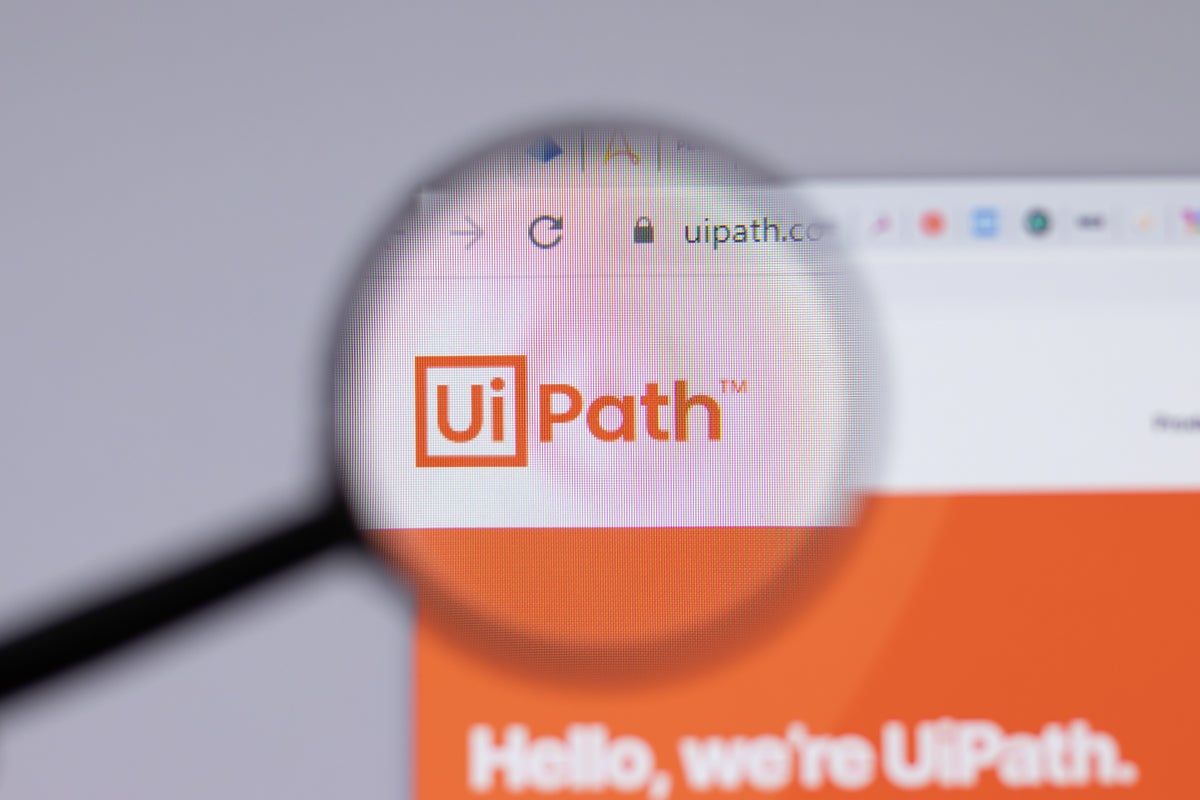 UiPath is the 10th largest holding of the company’s flagship ARK Innovation ETF ARKK, with a weight of 4.1%, valued at over $328 million.

Wood has been upbeat on this stock and has been loading up on the company’s shares significantly since the beginning of the month.

In early September, the ARK Founder bought over 3.4 million shares in the software maker and within days, purchased another 87,000 shares in the company.

Price Action: UiPath shares are on a downturn this year, having lost over 70% since 2022 began.

Post attending the company’s analyst day this week, many have given a mixed opinion on the company’s stock price. Credit Suisse analyst Phil Winslow cut the price target to $30 from $37.50 and kept an ‘Outperform’ rating, Needham analyst Scott Berg reiterated a ‘Buy’ rating with a $20 price target, according to the Benzinga Analyst Stock-Ratings tool.

Engagements: UiPath on Wednesday announced it is engaging with Microsoft Corporation MSFT to build automation experiences and integrations between the two strategic partners. UiPath and Microsoft will collaborate and innovate together to bring automation solutions powered by Microsoft Azure to market, it said.