Celsius Seeks To Rehire CFO At $93,000 A Month, Customers — Not Surprisingly — Object 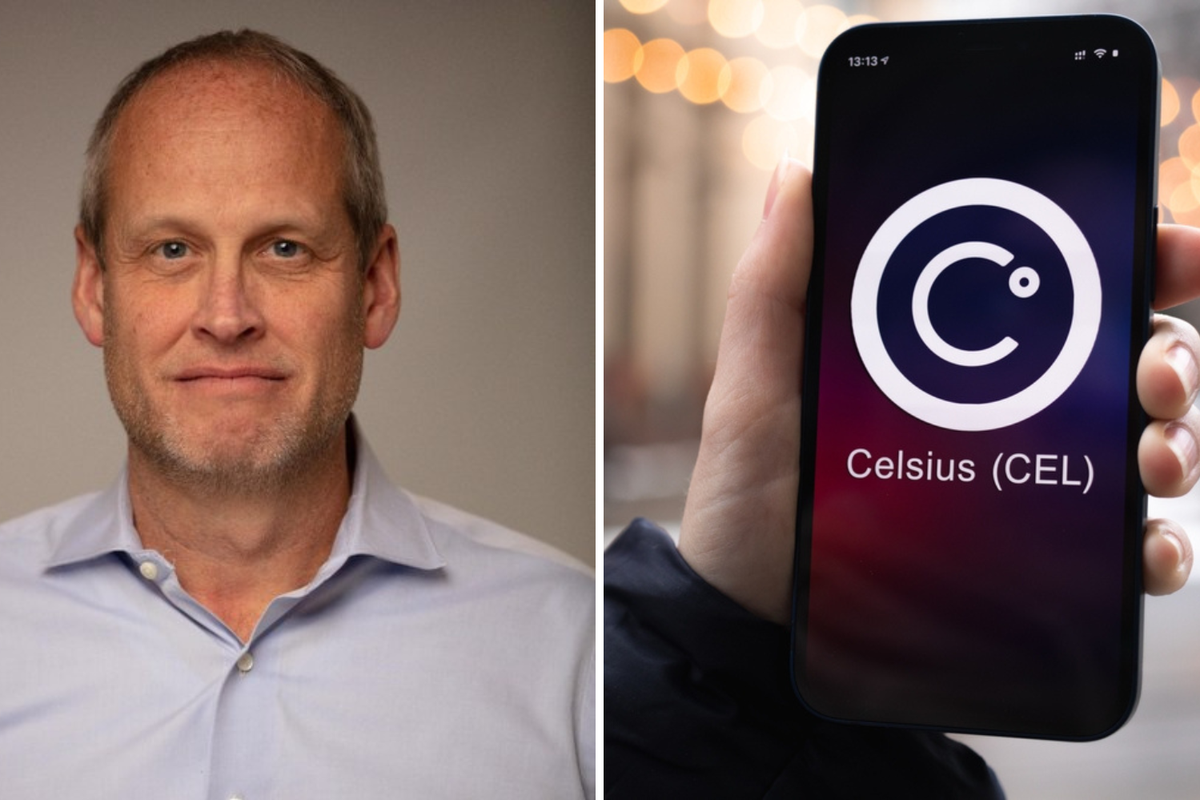 Bankrupt crypto lending platform Celsius has sought a judge’s permission to reinstate the company’s former CFO Rod Bolger and pay him $93,000 each month over a minimum of six weeks.

According to a motion filed with the Southern District of New York Bankruptcy Court, Celsius stated, “In consideration for the advisory services rendered by Mr. Bolger, the Debtors agree to pay Mr. Bolger the sum of CAD $120,000 per month, prorated for partial months.”

According to court records, Celsius, which had marketed itself as “better than a bank,” filed for bankruptcy in July with around $167 million in cash on hand, $4.3 billion in assets, and debt of nearly $4.7 billion to customers.

On June 13, amid nose-diving cryptocurrency prices and many investors attempting to withdraw their funds, the firm froze user accounts.

In its appeal to keep him on board, the company cited the “need for stability” and his financial knowledge as Celsius manages its transition into chapter 11 and begins negotiating a path forward.

“His institutional knowledge and experience concerning the unique features of cryptocurrency are invaluable,” the company stated in the filing.

When the executive was previously the full-time CFO, he received a base salary of $750,000, a performance-based cash incentive of up to 75% of his base, along with stock and token options.

According to the motion, his total annual income peaked at more than $1.3 million.

Bolger has earlier worked with Citigroup Inc C, Bank of America Corp BAC and the Royal Bank of Canada RY in the past.

Judge Martin Glenn, who is in charge of the case, has received more than 100 letters from investors, some appealing for the recovery of their lost money and others accusing Celsius officials of wrongdoing.

“The lives of thousands of individuals have been destroyed by virtue of the actions of (Celsius). Before the Debtors cavalierly pay an insider nearly $100k per month, more information should be required from the Debtors including exactly what services will be required from Mr. Bolger, why those services cannot be performed by other employees,” wrote lawyers for investor Keith Suckno.

“I’ve been in a state of fear, depression, anxiety, hopelessness at the prospect of losing this much of my life savings,” Lindsey Derence, a 72-year-old woman who lost money on the platform, wrote to Judge Martin Glenn.

Similarly, another investor Samuel Degregori wrote a majority of his life savings, approximately $15,000, were lost.

“I am ashamed, humiliated, and quite frankly, disgusted, that I put all my trust into a company that has clearly participated in near fraudulent activity. I will be spending years trying to make back the money I lost,” he wrote.

Celsius investor Mario Foti stated, “This firm is asking for more per month than the average citizen makes in a year!” Foti identified himself as a handicapped Afghanistan war veteran.

Foti claimed he used Celsius to raise money because he was having trouble finding a job.