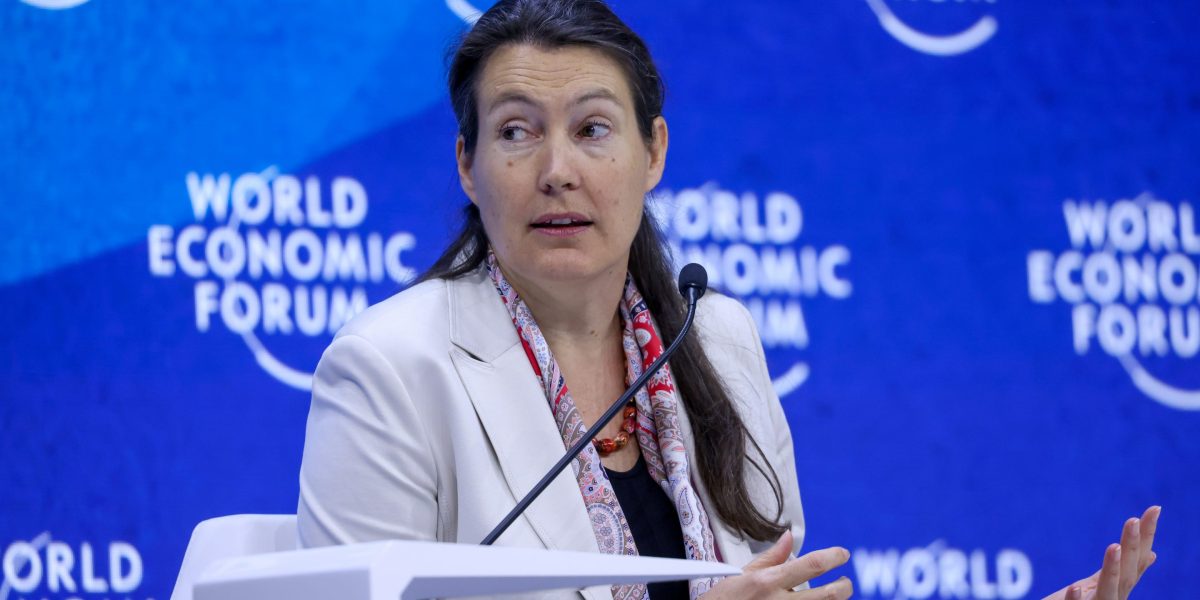 Every day, Jeremiah Borrego, founder of Olas Coffee in Brooklyn, N.Y. and who has worked in food service for 15 years, tries to give unsold oatmeal chocolate chip cookies, cheddar scones, and coffee cakes to friends, shelters, and fellow restaurateurs.

Still, he ends up taking up between 15% of the food to the curb daily.

“It’d be nice if there was infrastructure to address this,” he says in an interview with Fortune. “I try to keep it in-house as much as possible, and then it just counts as a loss.”

He’s not doing anything abnormal. In fact, Borrego’s quantity of Hefty-bagged pastries rots below the global average of discarded food. About 20% of all food produced around the world—about 930 million tons—is trashed. Meanwhile, the United Nations estimates that 828 million people—roughly 10% of the world’s population—face hunger and food insecurity. This inefficiency is staggering, and in the context of climate crises spurred by food production, it’s catastrophic. Though activist public and private groups are making small-scale nibbles into the issues, no one is doing it at scale.

“Our food systems are broken in many regards,” said Geraldine Matchett, co-chief executive officer of Royal DSM, a chemical nutrient company with a $18.7 billion market cap, during Fortune‘s Global Sustainability Forum on Thursday. “No other industry would accept that a third of what it produces gets trashed.”

Some experts, Matchett included, argue that food costs should be higher in developed nations. “If you look at the statistics around food waste—be it in restaurants, institutions and households—it’s a controversial statement to make: but food is too cheap,” Matchett said. “People buy, they don’t use everything they buy—they buy anticipating to throw.” Yes, controversial considering inflated grocery bills are changing what people eat, for whom they vote and how they spend their days.

Matchett’s Royal DSM produces chemical compounds for common foods like bread, beer, and dairy alternatives that provide comparable nutrients to the traditional versions by more sustainable processes, says the company. The 21,000-person publicly traded company’s near-$20 billion market cap is down 48% from its 2021 valuation, which it chalks up to global economic crises. It’s worth noting that Matchett is the highest paid executive at the Heerlen, Netherlands-headquartered company and makes $2.2 million annually.

“This was a moment that I think we’ll look back in history and say where we pivoted toward a more positive outcome,” said Ertharin Cousin, chief executive officer of Food Systems for the Future, during the Fortune virtual summit after she departed from the White House Conference on Hunger, Nutrition, and Health, where the Executive Branch announced it would work with companies, academic, and health care organizations to deploy $8 billion with the goal of addressing hunger and food-related disease.

Borrego hopes that governments can actually make meaningful change so he can rely on a better system personally distributing his unsold food items and coffee grounds when he closes his sun-filled coffee shop. “It feels like a losing battle,” he says.