China State-Owned Giants to Delist From US Amid Audit Spat 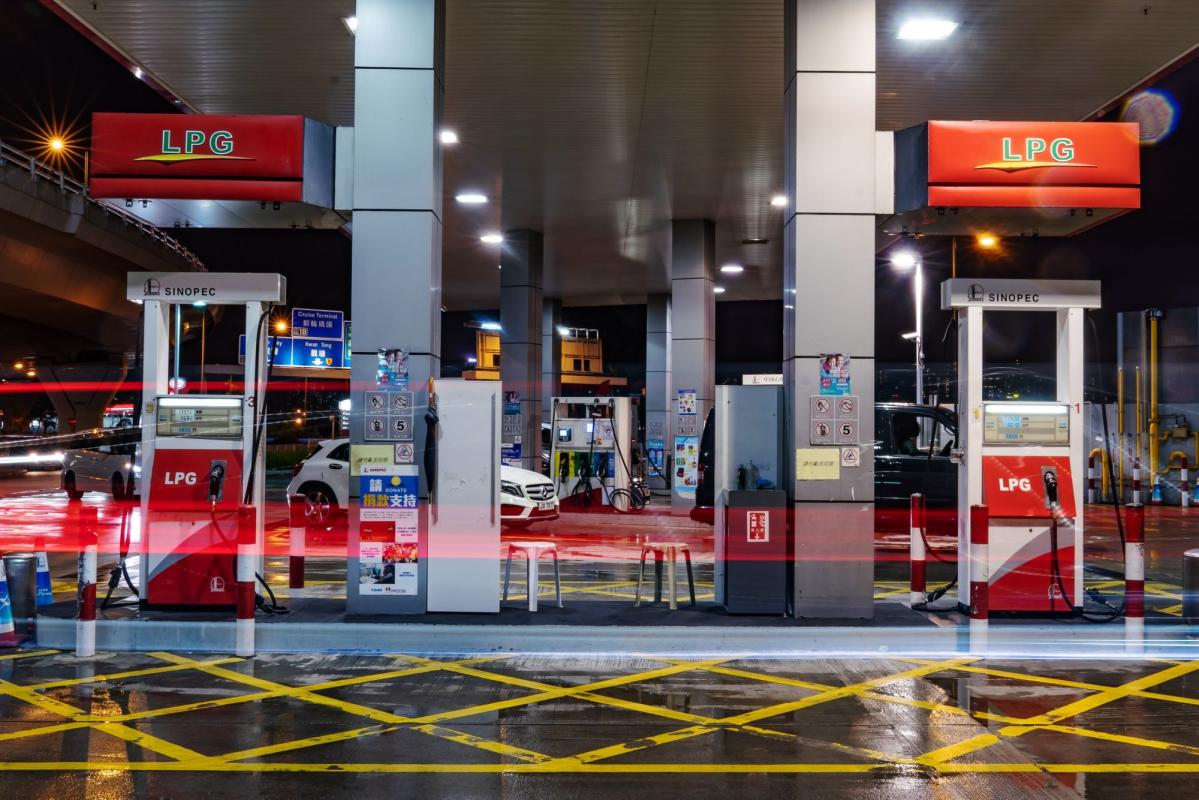 (Bloomberg) — Five of China’s largest state-owned companies announced plans to delist from US exchanges as the two countries struggle to come to an agreement allowing American regulators to inspect audits of Chinese businesses.

China Life Insurance Co., PetroChina Co. and China Petroleum & Chemical Corp. all disclosed their intentions to delist in statements published in quick succession on Friday, along with Aluminum Corp. of China and Sinopec Shanghai Petrochemical Co.

The US and China have been at odds for two decades over allowing American inspectors access to the audit work papers of Chinese companies. Negotiators have yet to hammer out an agreement with the clock ticking on a congressionally imposed deadline of 2024 for kicking off businesses that don’t comply. Mainland China and Hong Kong are the only two jurisdictions worldwide that don’t allow inspections by the Public Company Accounting Oversight Board, with officials there claiming national security and confidentiality concerns.

As US and Chinese officials try to reach a deal, speculation has been mounting that a solution could involve companies that Beijing deems sensitive voluntarily exiting US markets.

“These state-owned enterprises are in strategic sectors and deemed to have access to information and data that the Chinese government may be hesitant to give access to foreign regulators,” said Redmond Wong, a strategist at Saxo Markets.

The China Securities Regulatory Commission said in a statement that the delisting plans were based on the companies’ business concerns.

About 300 businesses based in China and Hong Kong — with over $2.4 trillion in market value — risked being kicked off US Exchanges as the Securities and Exchange Commission increases scrutiny of the firms, Bloomberg Intelligence estimated in May. Among the biggest are China Life, PetroChina, China Petroleum & Chemical, Alibaba Group Holding Ltd. and Baidu Inc.

It’s unclear whether the move to delist will smooth negotiations to break a standoff on audit inspections, a US legal requirement meant to protect investors from accounting frauds and other financial malfeasance. The 2024 deadline stems from a 2020 law called the Holding Foreign Companies Accountable Act that was popular with both Democrats and Republicans.

A voluntary delisting might not keep the PCAOB from demanding to review a company’s audit work papers, PCAOB Chair Erica Williams said this month. The PCAOB’s authority to inspect was retrospective, meaning the watchdog could still demand work papers from those companies even after they leave, Williams said.

“If a firm or issuer decides to delist this year, it really doesn’t matter to me because I need to know if you engaged in fraud last year,” Williams said, not referring to any company specifically.

The US SEC on July 29 added Alibaba to a growing list of companies that could be kicked off American exchanges if the two countries fail to reach a deal.

Alibaba said in July it was seeking primary listings in Hong Kong, joining Bilibili Inc. and Zai Lab Ltd. which made the move earlier. The switch could help companies tap more Chinese investors while providing a template for other US-listed Chinese firms that face delisting.

While the delistings will have little impact on the companies themselves given their New York shares are thinly traded, the moves underscore escalating tensions between the US and China, said Marvin Chen, a strategist at Bloomberg Intelligence.

(Updates with details about the delisting plans throughout)