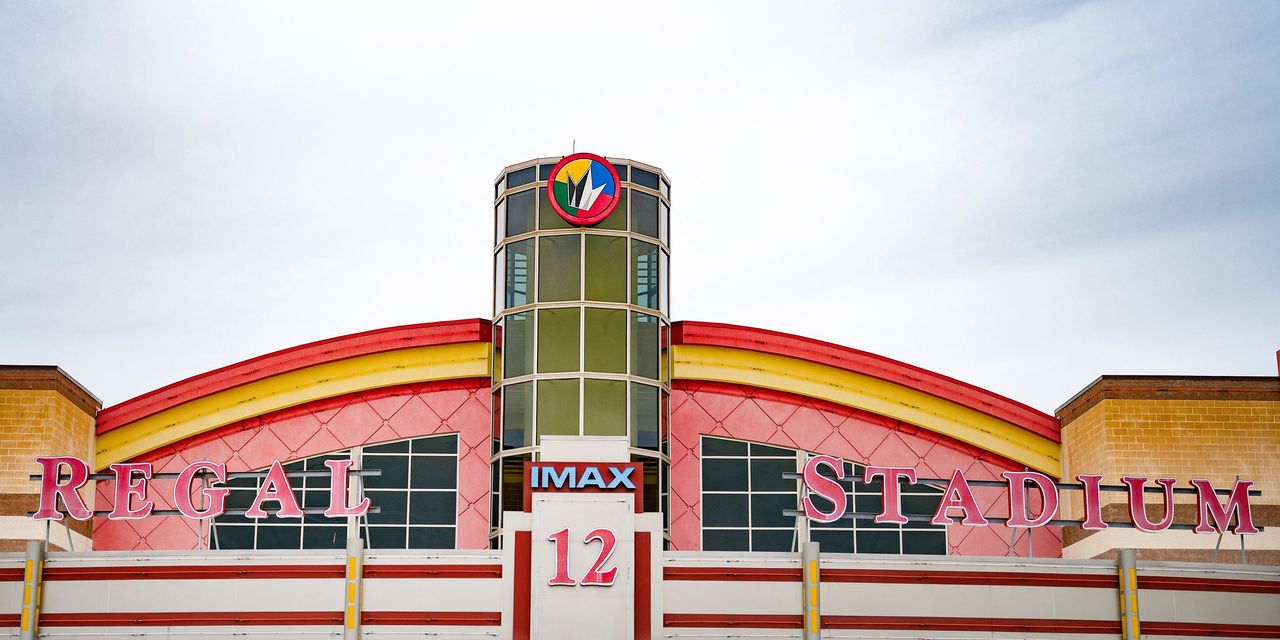 
Cineworld Group
,
the owner of Regal Cinemas, said it was considering a possible voluntary Chapter 11 filing in the United States as part of its restructuring objectives.

“The strategic options through which Cineworld may achieve its restructuring objectives include a possible voluntary Chapter 11 filing in the United States and associated ancillary proceedings in other jurisdictions as part of an orderly implementation process,” the London-based cinema company said in a statement. “Cineworld is in discussions with many of its major stakeholders including its secured lenders and their legal and financial advisers.”

Cineworld (ticker: CNWGY) added that any filing “would be expected to allow the group to access near-term liquidity and support the orderly implementation of a fully funded deleveraging transaction.”

The company said it and its global Regal theaters were “open for business as usual and continue to welcome guests and members.”

The Wall Street Journal was the first to report Friday that Cineworld was preparing to file for bankruptcy within weeks. The company had said earlier last week that while it has seen a gradual recovery in attendance since reopening theaters last year, admissions have remained below expectations because od a limited film slate.

Write to Joe Woelfel at joseph.woelfel@barrons.com