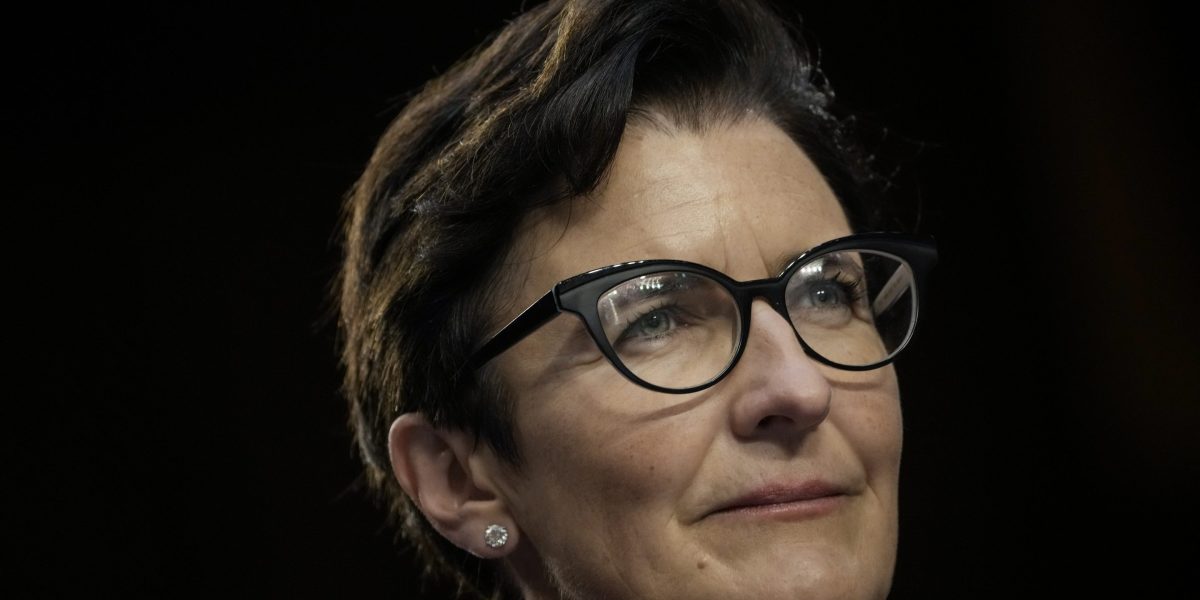 Citigroup’s chief executive, Jane Fraser, said the investment bank may have something in the works to help its employees save time and money as the country deals with 8.3% year-over-year inflation.

“We very much appreciate how expensive it is getting for all our people to commute,” Fraser said Wednesday at the House Financial Services Committee hearing. “We’re very mindful around that, as well as being flexible for working families, and providing them more options. Additional facilities and spaces for them to work, either at home or in New Jersey or Connecticut, are certainly things we’ve been looking at actively in the Tri-State area.”

At the first of two congressional hearings, major U.S. bank CEOs—including Fraser, JPMorgan’s Jamie Dimon, and Bank of America’s Brian Moynihan—were questioned by members of the House Financial Services Committee on a range of topics from business dealings with China and Russia, to firearm purchases by customers, to consumer health.

Fraser was responding to Rep. Josh Gottheimer (D-NJ), who said he’s working with New Jersey’s legislators to create tax incentives for New York businesses to open regional hubs in New Jersey—which would allow workers who typically commute to New York to then stay and work in New Jersey.

Recently, the Wall Street Journal reported that Singapore’s sovereign wealth fund GIC is investing in 53 suburban office buildings alongside Workspace Property Trust, a commercial real-estate agency based in Boca Raton, Fla.—signaling a belief, by some at least, that suburban offices will be a bigger part of the “new normal” after the pandemic.

“We believe the pandemic really accelerated the shift to suburban offices,” Workspace’s founder and CEO Thomas Rizk told the Journal.

Fraser’s comments come as multiple New York-based employers, like Goldman Sachs and the New York Times, have told their workers to return to the office in a reversal from the remote work policies since the start of the COVID pandemic.

A survey by Partnership for New York city, a nonprofit membership organization for business leaders, found that, as of mid-September, 49% of Manhattan office workers are currently at the workplace on an average weekday, up from 38% in April. Additionally, it found the share of office employees that are fully remote dropped from 28% in April to 16% as of mid-September.