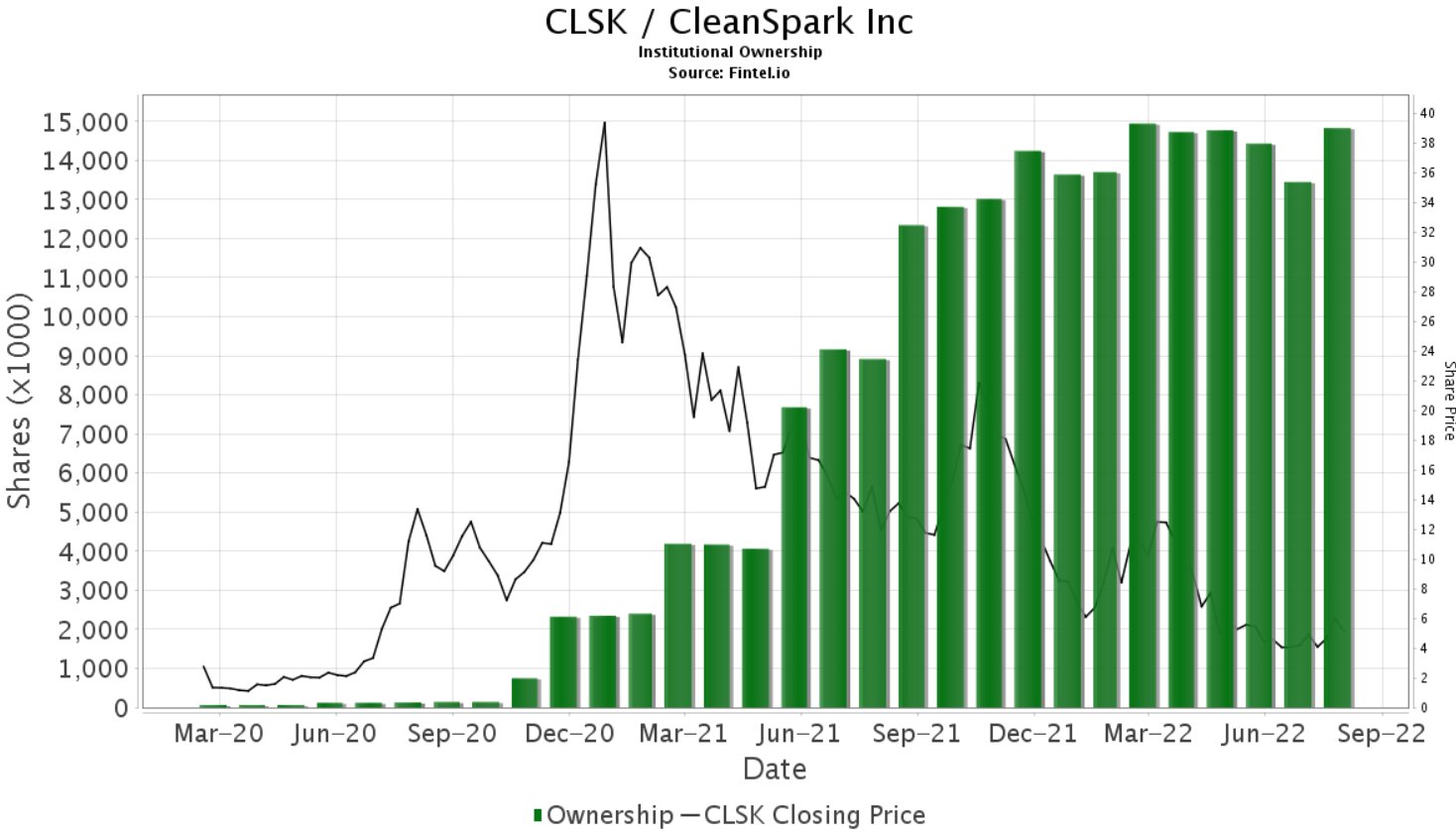 On the 19th of August, sustainable bitcoin mining firm CleanSpark (NASDAQ:CLSK) announced to the market the purchase and completion of an active mining facility located in Washington, Georgia.

The transaction, which was originally announced on the 9th of August, had a value of $16.2 million. CleanSpark management expects the facility will add mining capacity of 2.6EH/s to the group’s portfolio once the full 86MW of predominantly carbon-free power is completed and fully operational in 2023. 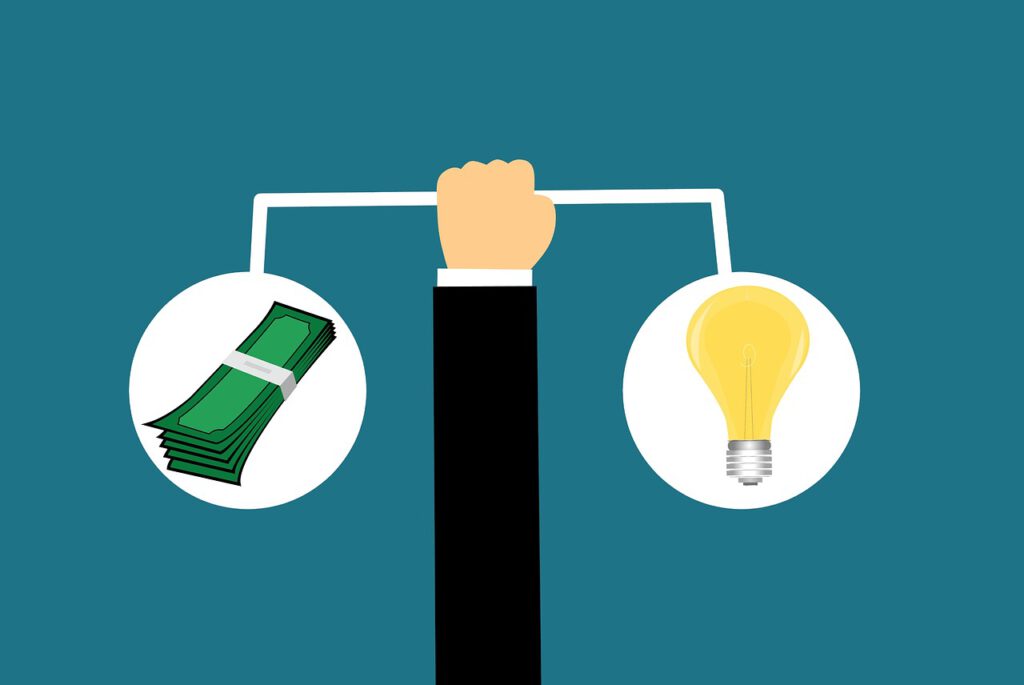 For over 30 years, Burgundy’s approach has been to own quality businesses while being mindful of the price paid. When both these attributes are considered carefully, we believe the result is excess returns for long-term investors. In recent years, however, the market has rewarded investors for owning quality but has been indifferent to price. What Read More

In conjunction with the transaction, CLSK also spent about $8.9 million on ~3,400 units of the latest generation Antminer S19 Bitcoin mining machines which are already operating at the facility.

CleanSpark also provided their third quarter earnings update at the time of the transaction release. The company posted negative EPS of -39 cents compared to a forecast of -15 cents by the three sell-side analysts that cover the stock.

CLSK clearly stood out with its positive adjusted EBITDA of $15.2 million vs a consensus forecast of $11.6 million. The figure declined -30% compared to Q2 with the reduction attributed to a falling BTC/USD price.

CleanSpark’s stock rose +27.8% on the 10th of August as the market digested the result, but has since erased the gains and more, trending lower again with the Bitcoin spot price.

Mike Colonnese from H.C. Wainwright & Co, increased his target price from $6 to $12 following the result and reiterated his ‘buy’ call, stating that “strong execution continues despite a tough macro backdrop for miners”. Colonnese also pointed out that management’s track record of strong execution and recent trends of providing conservative guidance were reasons to view the updated outlook as achievable.

Elsewhere, Brain Dobson from Chardan Research increased his price target from $7 to $9 and kept his ‘buy’ rating firm following the result. Dobson discussed how CLSK’s actions over the past three months position it now as a top five publicly traded miner in terms of monthly BTC production.

Retail investor interest has waned from highs in March 2022 when CLSK was a top 20 holding by the Fintel Retail Investing Panel. Over the last week, interest has picked up again with the stock rising 63 positions in the rankings. CLSK is currently the 284th most popular security held by retail investors.

In contrast, the level of institutional interest has shown consistent growth over the last 3 years. CleanSpark now has 210 institutions on the register that collectively own 14.85 million shares or about 31.5% of the total float. Some of these institutions include Geode Capital, Mirae and Intrinsic Edge.

CleanSpark insider buying has been slight, with three insiders buying under $200K in shares on the open market in February, 2022.

Fintel’s institutional ownership accumulation score of 85.95 is bullish on the stock as it ranks the company in the top ~3%, out of 36,848 companies screened for growing levels of interest.