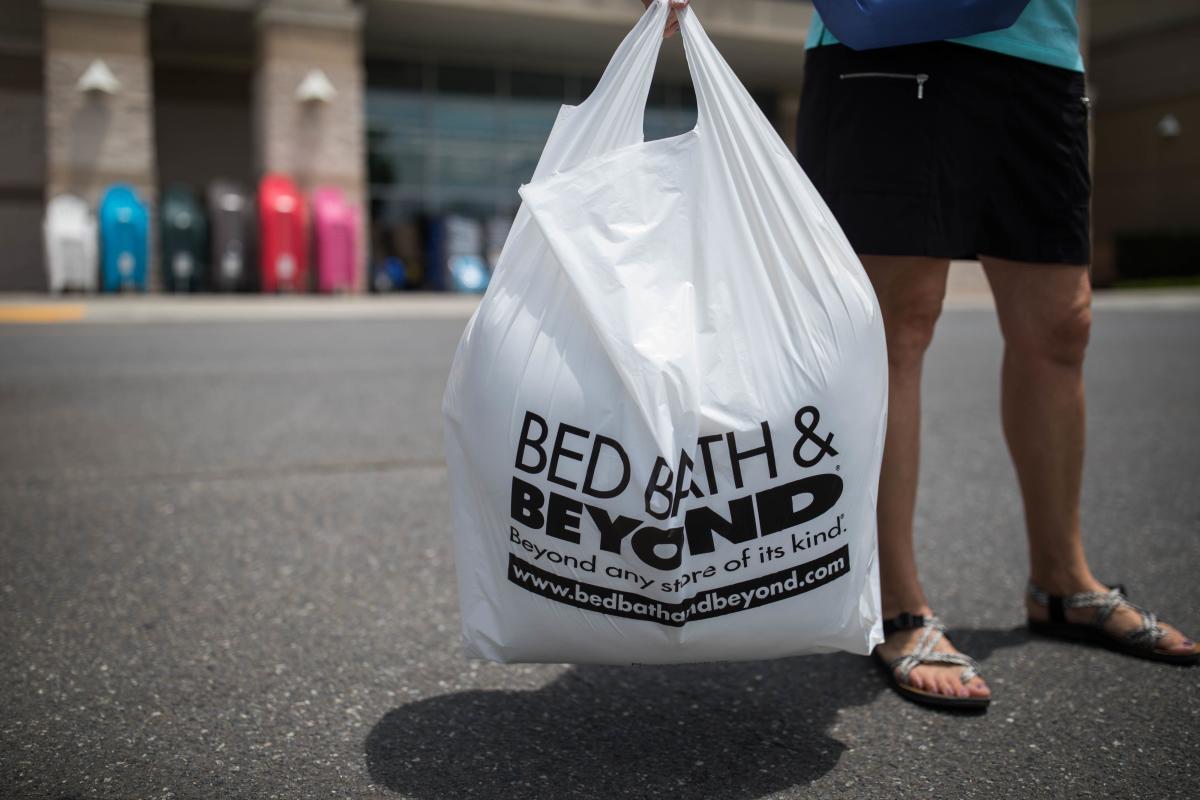 (Bloomberg) — Billionaire Ryan Cohen pocketed a $68.1 million profit from the sale of his stake in Bed Bath & Beyond Inc., scoring a 56% gain on an investment he held for roughly seven months.

The retail traders who poured millions of dollars into the struggling retailer’s stock, on the other hand, may be just starting to feel the pain — especially if they were late to the trade.

Bed Bath & Beyond shares, which had already tumbled almost 20% on Thursday, fell as much as 27% more in late trading after Cohen’s exit was disclosed in a regulatory filing. It’s setting up to be a repeat of other meme-stock moments, with the price drop being just as dramatic as its ascent.

The worst part for the Reddit crowd: It was Cohen’s very involvement in the stock that fueled their enthusiasm. The price at one point this week more than quadrupled from a recent low in July, with at least some pointing to a disclosure that showed the GameStop Corp. chairman still was holding onto his stake, which at that point exceeded 10% of the firm. It included call options that would only be in-the-money if the stock continued to soar.

But at that point, Cohen had begun to sell.

His RC Ventures paid $121.2 million between mid-January and early March to acquire 7.78 million shares and options to purchase another 1.67 million shares, a regulatory filing shows. He unloaded all of them this week for a combined $189.3 million, according to a filing on Thursday after the US market close.

A torrent of cash from retail traders pumped up Bed Bath & Beyond’s shares in recent weeks, even with the company’s financial situation deteriorating. They bought $58.2 million of the stock on Wednesday, a day after snapping up a record $73.2 million. Net purchases over three weeks totaled $229.1 million, according to data compiled by Vanda Research.

Meanwhile, the Union, New Jersey-based company hired law firm Kirkland & Ellis to help it address an unmanageable debt load, according to a person with knowledge of the decision. The firm, known for restructuring and bankruptcy, will advise the retailer on options for raising new money, refinancing existing debt, or both.

Bed Bath & Beyond’s bonds and loans are already trading at distressed levels. The sharpest drop came after the company announced dismal earnings on June 29, though the debt dropped anew after Cohen’s filing.

As of Thursday’s close, the retailer’s market value was about $1.5 billion.

In a filing Thursday, the company said it has been “working expeditiously over the past several weeks with external financial advisers and lenders on strengthening our balance sheet,” and would provide more information at the end of the month.