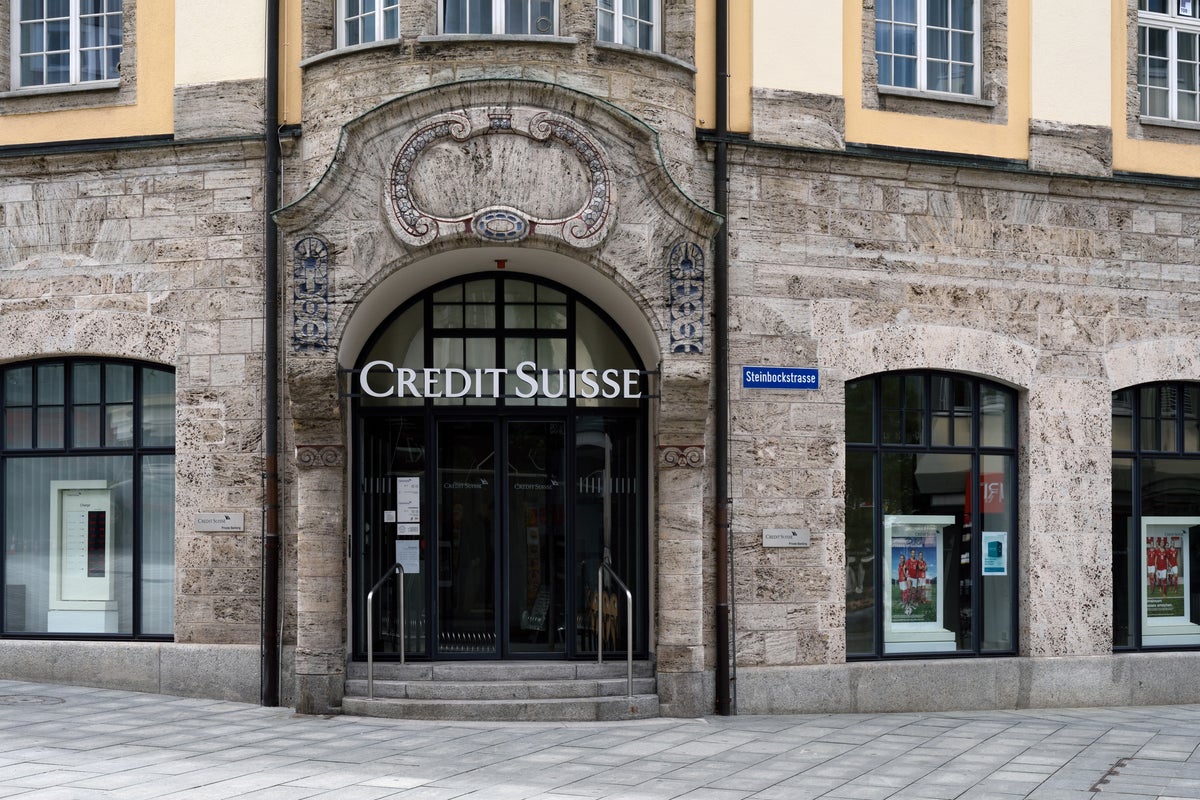 CEO Thomas Gottstein said, “Our results for the second quarter of 2022 are disappointing, especially in the Investment Bank, and were also impacted by higher litigation provisions and other adjusting items. The bank’s performance was significantly affected by a number of external factors, including geopolitical, macroeconomic, and market headwinds.”

Gottstein, CEO since 2020, declared he is stepping down after 23 years in the bank. Ulrich Koerner, previously CEO of the bank’s asset management division, will become the next CEO, CNBC reports.

Credit Suisse flagged in June that it would report its third quarterly loss in a row, the Wall Street Journal reports.

Gottstein presided over a series of expensive misfortunes, including the implosions of clients Greensill Capital and Archegos Capital Management in early 2021.

A Swiss court found the bank guilty of helping a Bulgarian crime ring launder money related to cocaine trafficking. In January, the bank’s then-chairman quit within less than a year after failing to adhere to Covid-19 protocols.

Despite the challenging backdrop, Credit Suisse vowed at an Investor Deep Dive event in late June to forge ahead with its risk management and compliance overhaul.

Meanwhile, Gottstein struggled to convince investors regarding Credit Suisse’s prospects. Some on the Credit Suisse board grew frustrated at the lack of progress in restructuring the investment bank.