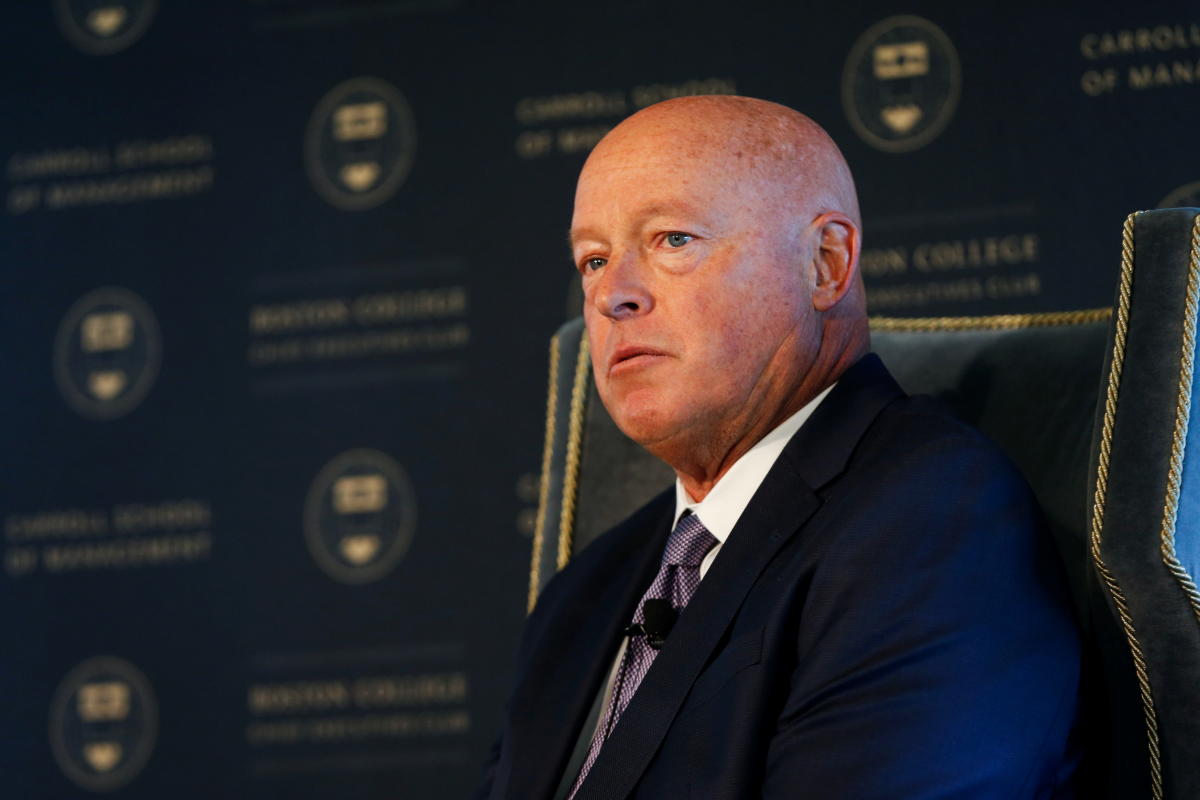 Editor’s Note: This post is breaking and will be updated

Disney (DIS) reported its fiscal third quarter earnings on Wednesday after the bell as the company works to provide more clarity on its direct-to-consumer strategy while also battling macroeconomic headwinds.

Disney shares climbed higher on the heels of the report, up about 6% in after-hours trading.

Disney’s parks, experience and consumer products segment continued to thrive amid a surge in spring travel, particularly among international travelers. Operating income for the segment hit $2.19 billion, representing a year-over-year increase of well over 100%.

Still, analysts have cautioned that a worsening economy could spell trouble for the parks business in the quarters to come. Investors will want more clarity on how Disney’s management team plans to keep up that momentum, especially in the face of macroeconomic challenges like inflation.

Similarly, Disney+ subscriber numbers blew past expectations, thanks to new market launches and a robust slate of content that includes the recently debuted “Obi-Wan Kenobi.”

Disney also revealed that it will be raising its Disney+ ad-free streaming price by 38%. Meanwhile, the company’s upcoming ad-supported tier is expected to launch in the U.S. on December 8.

Despite the big subscriber beat, Disney has faced recent challenges when it comes to its growing media business, such as losing the streaming rights for the Indian Premium League, which could cause a dip in subscribers of its Indian brand Disney+ Hotstar.

“The worry now is whether Disney will have to walk back that initial subscriber number guidance — that’s really going to be what people are focused on,” Geetha Ranganathan, Bloomberg Intelligence senior media analyst, told Yahoo Finance.

Disney previously expected to add between 230 million to 260 million Disney+ subscribers by fiscal 2024.

On the earnings call, analysts and investors will be closely tracking any updates to that guidance, in addition to focusing on other key areas of the business such as the future of ESPN+.

“When does Disney go all out with ESPN+? When does it take some of those marquee pieces of content and place them onto ESPN+?” Ranganathan posed, citing the platform’s recent 40% price hike.

“Disney indicated that they are ready to do it when the time is right, so the biggest question out there is just timing. When are they going to pull that plug?” she continued.

Another headache? Disney’s ESPN network is reportedly expected to lose its TV rights to broadcast the Big Ten League — a seismic shift in the media landscape since ESPN first landed a deal with the Big Ten in 1982.

Investors will want to see a clear plan that extends beyond the company’s declining legacy business as advertising and cable network revenues slow while more consumers cut the cord.

Lightshed Partners’ Rich Greenfield added that current Disney CEO Bob Chapek will have to step up, too, and convince investors that the company’s vision is still viable.

“I think everyone who owns or looks at Disney is now focused on, ‘Who is Bob Chapek?’ ‘What’s the plan?'” the analyst said, noting that the executive’s new three-year contract extension is reason enough for investors to question the long-term growth strategy of the media giant.

“Obviously the future is not broadcast TV and cable networks, so I think we’re really trying to get a sense of what does the future of The Walt Disney Company look like? What’s his strategy?” he continued.

In addition to ESPN+, Greenfield also called out the future of Hulu and whether or not Disney will buy out the 33% ownership stake that Comcast still holds.

“There’s a lot of big strategic questions sitting in front of Bob Chapek, and hopefully we’ll start to get a little bit of a glance at what those look like on Wednesday night,” he concluded.

Alexandra is a Senior Entertainment and Food Reporter at Yahoo Finance. Follow her on Twitter @alliecanal8193 and email her at alexandra.canal@yahoofinance.com