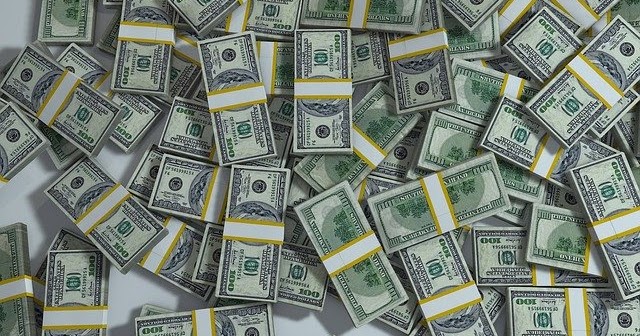 Wouldn’t it be nice to buy investments that you could not lose money on and that only had upside. While we are wishing why don’t we add in predictable earnings, predictable dividends and, of coarse, we don’t want to pay a premium for this investment. Does this sound unrealistic? Maybe, but we can have the next best thing – a Golden Investment. So what exactly is a Golden Investment?

The concept did not originate with me, and others have different names for it, including ‘zero-basis stock.’ I don’t care for that name since, in reality it is nearly impossible to hold a stock with zero basis (at least the way the IRS calculates basis). A Golden Investment is one in which I have fully recovered my entire investment either through dividends or from partial liquidation or a combination of both.

I am pleased to announce that AbbVie Inc. (ABBV) has now earned Golden Investment status. With its August 15, 2022 dividend, proceeds from the dividends received, now account for 103.3% of my original investment.

In my income portfolio, I am currently holding these Golden Stock with several more going Golden in the next 24 months:

I plan to invest a large portion of the dividends received from these investments back into the same securities, but never so much as to eliminate their Golden status. It will not be an automatic investment, but discretionary in timing and in amount.