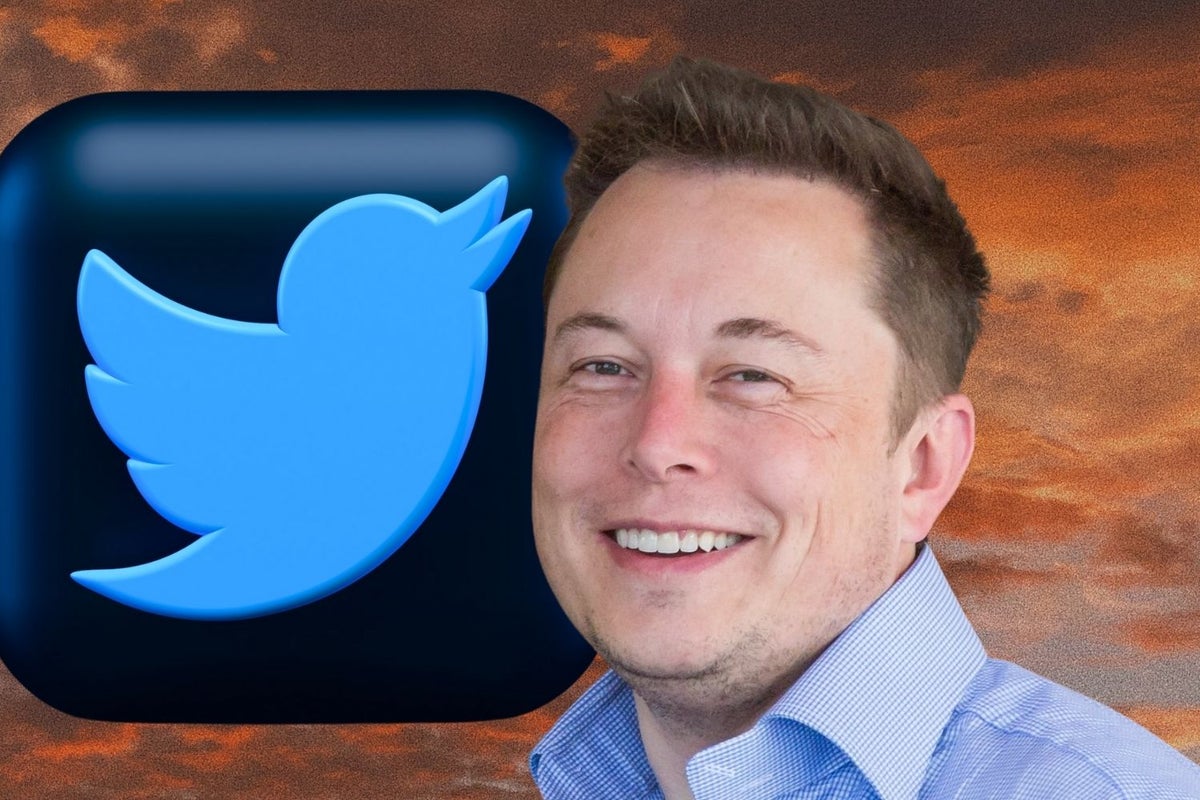 One of the most followed people on Twitter Inc TWTR is Tesla Inc TSLA CEO Elon Musk. The account is also one of the most active among large followed accounts. So is it really Musk sending all the tweets and replies?

What Happened: In an interview on the Full Send Podcast, Musk was told that his Twitter feed was “on a different level” compared to other CEOs.

“I strive to keep the people entertained,” Musk said.

Musk said it’s not a team, and he is the only one who’s ever tweeted from the account. Musk admitted sometimes he’ll show tweet ideas to friends and if they say it’s too crazy to tweet, he might save it and think about it before sending.

Musk referenced a 2018 tweet when he said he would take Tesla Inc private at $420. Musk laughed after revealing this tweet and the legal trouble.

“Some people just don’t have a sense of humor, turns out,” Musk added, laughing some more.

Related Link: On Again, Off Again: Is Elon Musk’s Deal To Buy Twitter In Jeopardy Once Again? Depends On Who You Ask

Why It’s Important: Along with being one of the most followed accounts on Twitter, Musk remains active, tweeting several times throughout the day and responding to posts as well.

Musk even set off alarms and became a topic of discussion when he didn’t post on Twitter for a ten-day period earlier this year.

A study of 15,000 tweets by Musk from Visual Capitalist earlier this year revealed the seven items Musk tweeted about the most.

Here were the most tweeted topics by Musk in the study:

Musk announced earlier this year plans to acquire Twitter for $54.20 a share. The acquisition is currently pending a trial after Musk said he was walking away from the deal.