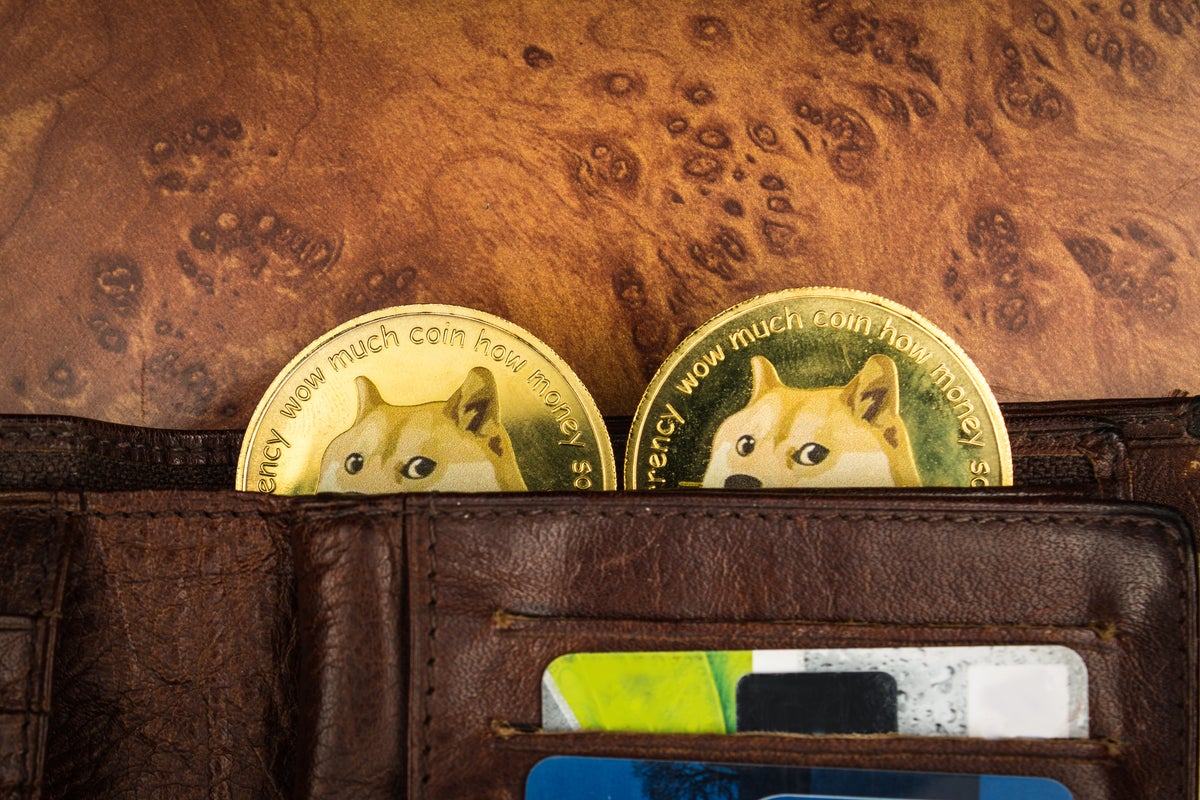 What Happened: Palmer said “lol” in response to being blocked by Markus on Twitter.

Other users who’ve been allegedly blocked by Markus on Twitter responded to Palmer by sharing their own screenshots of the Twitter block screen.

im in the club! pic.twitter.com/tLfTncuqzi

Must be all the no coiners pic.twitter.com/QhRziju6Rs

Twitter handle “Chebukati” said that Markus blocked him when he wondered if he was “protective” of Tesla Inc TSLA CEO and DOGE-bull Elon Musk.

The guy also blocked me when I wondered why he’s too protective of Elon Musk, this was long before the dongecoin story came out.

Benzinga reached out to Markus, but as of press time, there was no response from the Dogecoin co-creator.

Why It Matters: Some Twitter users commented that Palmer could have been blocked by Markus due to an “Autoblock.”

Autoblock is a Twitter safety feature that is supposed to detect and block “potentially harmful language or repetitive, unwelcome interactions.”

Palmer has been critical of cryptocurrencies in general. He said in June that the crypto industry is  “a hammer in search of a nail.”

He said at the time, “Crypto acts as an enabler of many groups of scams by providing an unregulated, harder to control system for scammers to perpetuate their scams.”

Palmer has also exchanged sharp words on Twitter with DOGE-supporter Musk. The latter claimed that Musk did not “understand coding as well as he made out.” Musk, in turn, said his 12-year-old kids wrote “better code.”