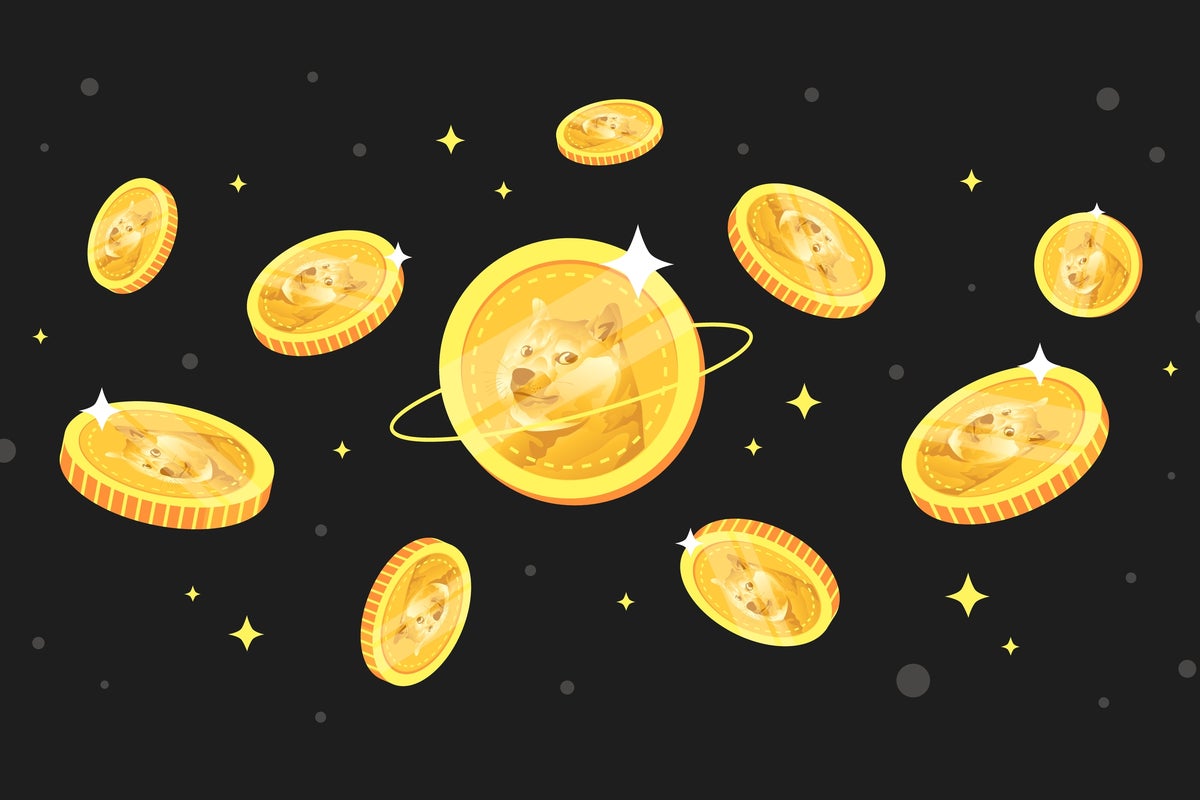 Dogecoin DOGE/USD surged 17% on Tuesday leading to high-value liquidations among traders of the meme coin.

What Happened: Data from CoinGlass revealed that over $7.3 million in DOGE was liquidated over the last 24 hours, making it the third most liquidated crypto asset after Bitcoin BTC/USD and Ethereum ETH/USD.

OKX CEO Jay Hao said in a tweet on Monday that DOGE had recorded the most spot trading turnover after BTC, ETH and rival meme coin Shiba Inu SHIB/USD.