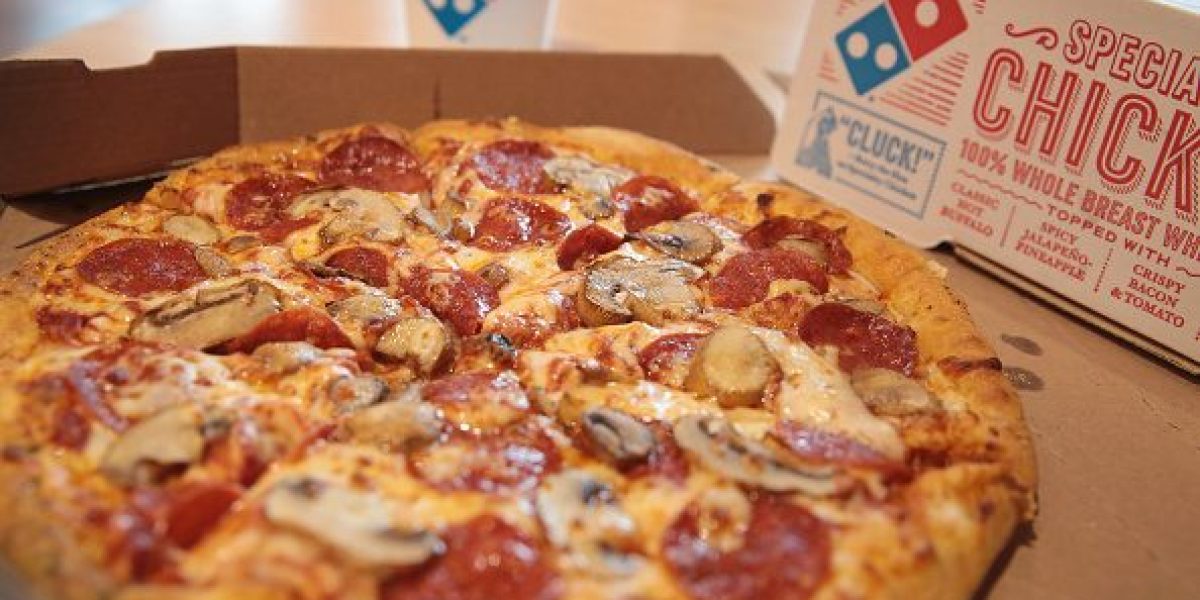 Domino’s ambitious experiment to launch American pizza tastes in the ancestral home of pizza has come to a quiet, predictable end.

The last of the company’s 29 recognizable restaurants closed down on Tuesday, Bloomberg reported.

Domino’s has yet to release a public statement on the matter, and did not respond to Fortune’s request for comment.

The company’s Italian website remains live, listing 14 restaurants in the country, however none of these responded to calls from Fortune.

Domino’s began operations in Italy in 2015, first opening locations in Milan before expanding to other cities including Rome, Bologna, and Turin.

The U.S. company’s demise in Italy had already been in the cards when ePizza SpA, an Italian company that Domino’s had partnered with in 2015 for a franchising agreement in the country, filed for bankruptcy in April of this year with a court in Milan.

Italian entrepreneur Alessandro Lazzaroni bought the rights to distribute the chain in Italy through a franchising agreement with ePizza SpA in 2015, and trumpeted the possibilities of mixing local Italian ingredients with the American-style pizza.

Domino’s is known for its cheese-filled crusts or pineapple-topped pies, a novelty for traditional Italian pizza.

Expectations were lofty at first, as the company was targeting a 2% market share and to open as many as 880 restaurants by 2030, Lazzaroni once said.

Domino’s executives always knew the venture was going to be risky given the local competition, representatives from the company told MarketWatch at the time, but were counting on tapping into a relatively new corner of the Italian food market: technology, specifically the ability to deliver pizzas to people’s homes.

But the company did not count on the growth of food courier apps in Italy over the next five years.

In 2019, the food and grocery sector of Italy’s e-commerce market was worth €566 million (around $634 million that year) after growing 56% over 2018, according to research by the eCommerce Observatory at Milan’s Polytechnic University.

The sector’s growth was supercharged during the pandemic, with the same institute finding that food delivery closed out 2021 with €709 million in profits (around $837 million in 2021 dollars), a 19% bump from 2020.

Most Italian restaurants began using food delivery services to survive the pandemic’s early restrictions and lockdown orders, with a number of different companies and tech startups now making it a crowded space, according to Il Sole 24 Ore, a financial newspaper in Italy.

In ePizza’s bankruptcy filing from April, the company cited the pandemic as the primary reason for its troubles. The company also wrote that an “exponential increase” in competition in home food delivery services from apps including Glovo, Deliveroo, and Just Eat had played an important role in ePizza’s “steep decline in sales.”

While Domino’s has yet to comment on the development, Italians online do not seem very disappointed by the news.

“Domino’s is closing its Italian restaurants. Goodbye forever to Hawaiians with pineapple,” read one headline announcing the departure of the chain in Italian business outlet Affarri Italiani.

Similarly, Italian Twitter users have taken the news in stride.

“Who would have thought Domino’s pizza would never have worked in Italy?” one user wrote.

“Having tried all of the pizza franchises in the U.S., Domino’s was the least edible,” another tweeted. “I never understood how it was able to open in Italy (maybe it was better here, I don’t know, I’ve never eaten it in Italy).”