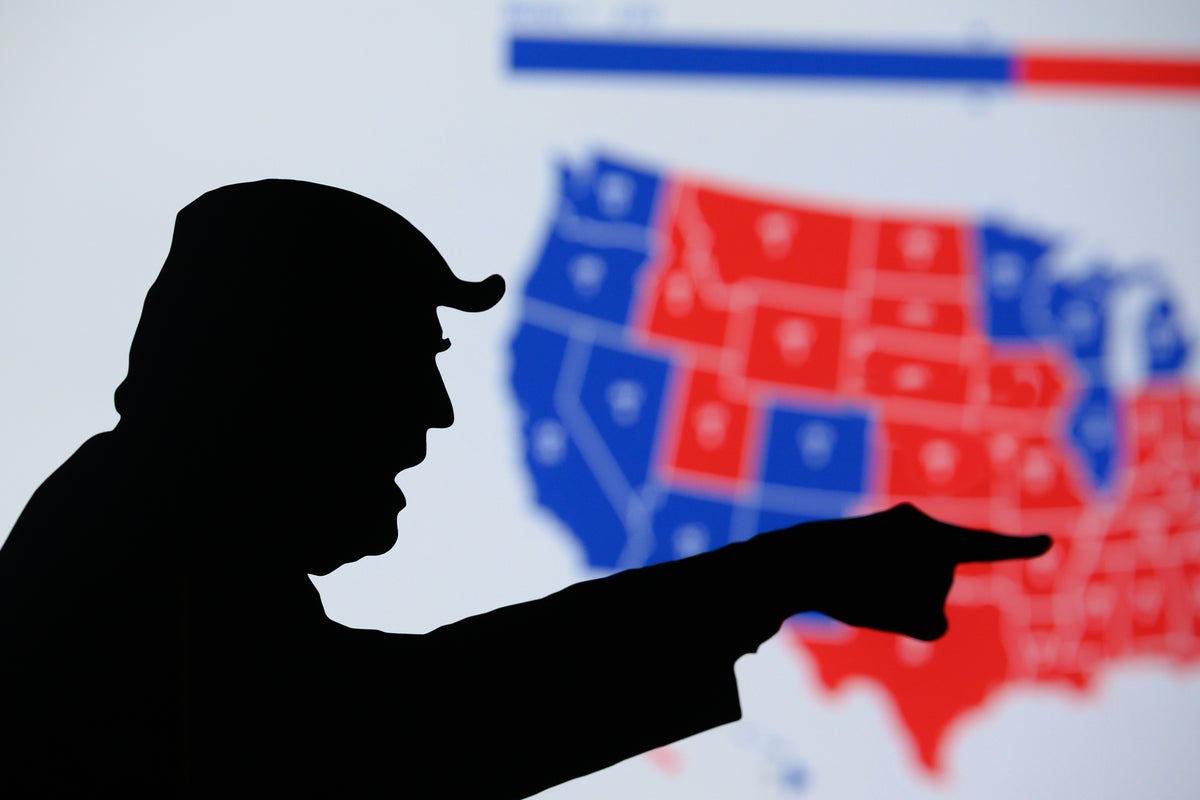 What Happened: Trump wanted to deliver a speech in which he would emphasize the untruth that the 2020 presidential election was “stolen” via “fraud,” reported Rolling Stone citing people familiar with the matter.

The speech would come during primetime and would have been a complete turnaround from an earlier video posted by the then-Trump White House on Jan. 7, 2021, a day after the Capitol insurrection, according to the report.

Trump would have vowed to continue “fighting” and would go on to question the legitimacy of the incoming Biden administration, a source told Rolling Stone.

Why It Matters: Excerpts of the outtakes from the Jan.7 speech were made public on Thursday’s session of the Jan. 6 committee probing the Capitol riots, noted Rolling Stone.

Trump can be heard saying in the outtakes that he doesn’t want to say the “election is over.”

It was reported last week that Trump tried to call witnesses talking to the Jan 6. panel — a move criticized by committee member Rep. Jamie Raskin (D-Md.) and others.

“People should not be approaching witnesses to try to get them to alter their testimony,” said Raskin.

After his stint in office, Trump has gone on to found Truth Social, owned by Trump Media & Technology Group —  a company due to merge with Digital World Acquisition Corp DWAC in order to go public.

Price Action: On Thursday, Digital World Acquisition shares closed 8.1% to $32.58 in regular trading and fell 2.1% in the after-hours session, according to Benzinga Pro.
Read Next: Donald Trump’s Niece Says He Is ‘Completely Overestimating His Power To Manipulate People’