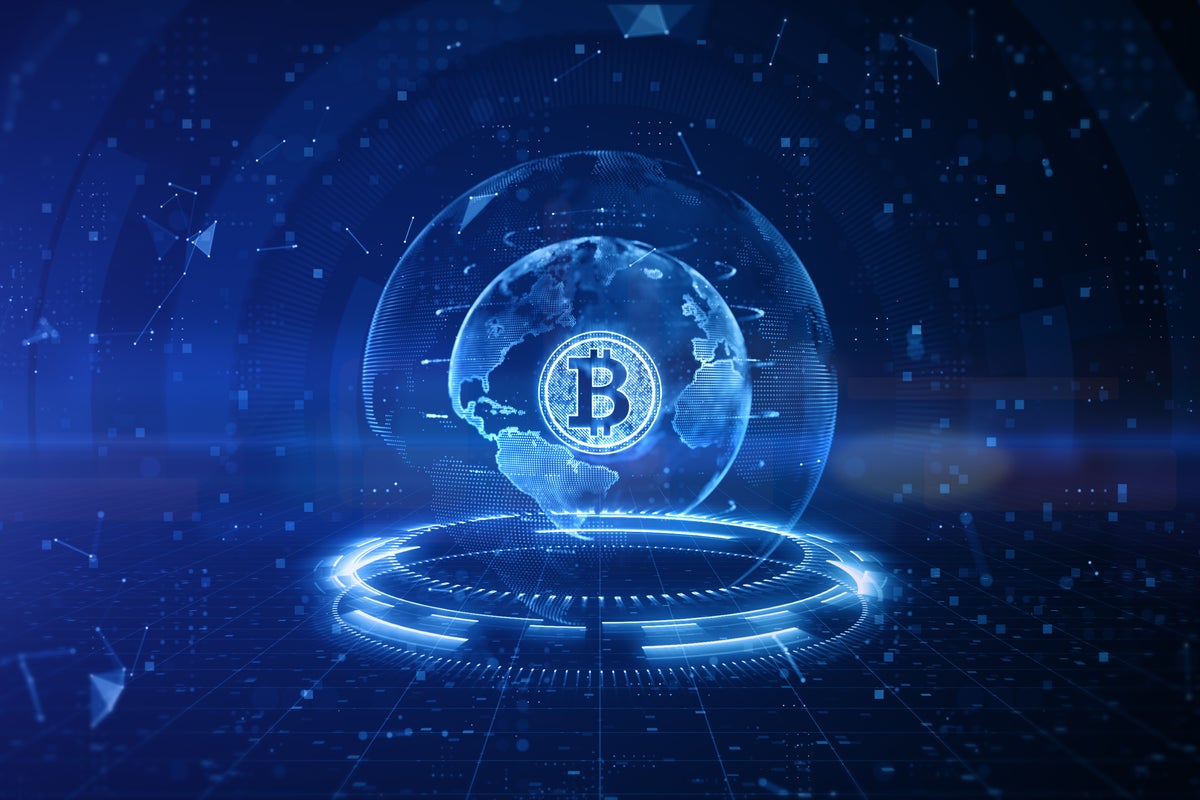 A play-to-earn Bitcoin company and gaming developer have teamed up to offer three games for users to play and earn Bitcoin BTC/USD along the way. Here are the details.

What Happened: Zebedee, a play-to-earn Bitcoin company, has teamed up with game developer Viker to bring a cryptocurrency twist to some classic well-known games, according to Decrypt.

Solitaire, Sudoku and Missing Letters are the three games that will be offered under the partnership, with players able to get rewarded for playing in the form of Bitcoin. Missing Letters is similar to Wordle, the popular daily word guessing game that went viral in 2022 and was bought out by The New York Times Company NYT.

Viker has one of the largest play-and-earn portfolios of games with over 500,000 players who earn Bitcoin every month according to the report.

Gamers have to write their Zebedee Gamertag into the Viker app while playing and will receive their coins in the Zebedee app. Zebedee’s gaming wallet is offered on desktop browser and mobile apps based off the Lightning Network, a layer-2 scaling solution for Bitcoin.

“There is no better way to introduce next-generation play-and-earn mechanics to a broad gaming audience than to take the games people already know and love and refresh them with Bitcoin, seamlessly and unobtrusively,” Zebedee CEO Simon Cowell said.

Related Link: Chips And Buy The Dip: A Publicly Traded Restaurant Has A New Crypto Promto To Win Bitcoin, Dogecoin And More

Why It’s Important: The partnership aims to bring together the ability for people to play games and earn cryptocurrency for their time spent enjoying the activity.

“These games are played literally by billions of people, for hundreds of hours over many years. But so far, none of them have been able to earn anything for their time,” Viker co-founder Dan Beasley said.

Cowell said there has not been “meaningful innovation” for games like Solitaire and Sudoku over the years and thinks adding Bitcoin rewards could get more people playing the classic games.

Zebedee announced a $35-million Series B funding round earlier this month led by Kingsway Capital and featuring Square Enix, parent of video game franchise Final Fantasy, as an investor.