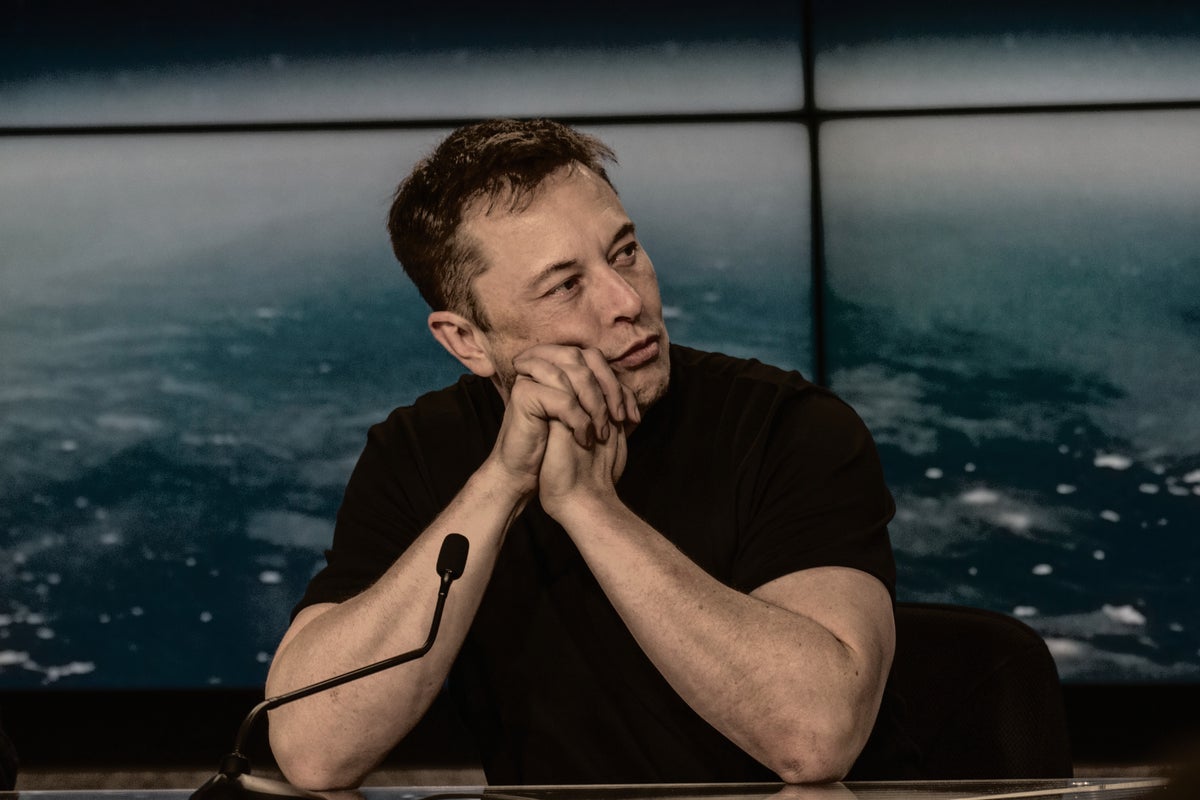 What Happened: “Extremely concerning,” Musk said on Twitter in response to an article posted by Reuters.

Major advertisers that are said to have suspended campaigns or removed advertisements include Mazda, Dyson and PBS Kids.

Why It Matters: Walt Disney Co DIS and Coca Cola Co. KO and a children’s hospital were some of the 30 advertisers noted by Reuters as appearing on Twitter profiles that included links to “exploitative material.”

The accounts were identified in research about child sex abuse online from Ghost Data, a cybersecurity group, as per Reuters.

It was reported earlier that Twitter could face a federal investigation that could cost billions over not being equipped to police harmful sexual content on its platform.

Twitter is suing Musk to force a buyout after the entrepreneur walked away from a $44 billion agreement to purchase the platform.

Photo by Daniel Oberhaus on Wikimedia