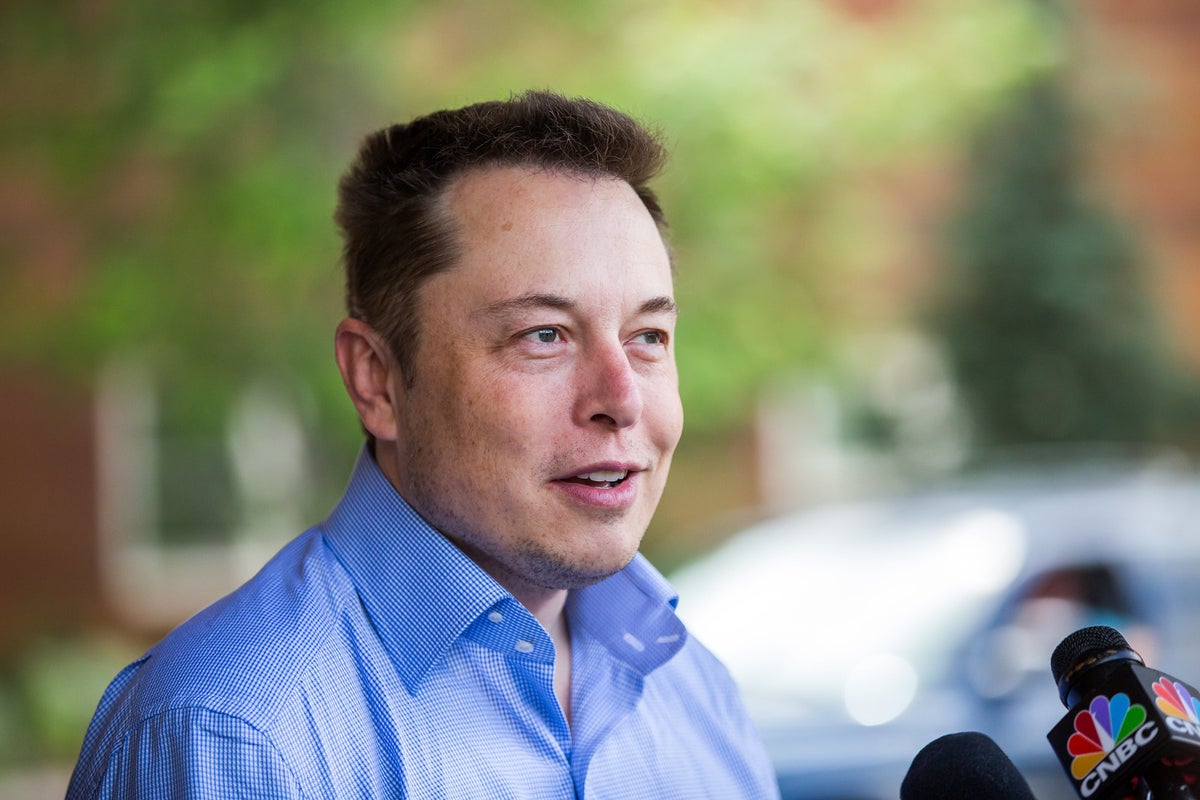 Tesla Inc TSLA CEO Elon Musk touched upon supernatural phenomena in an interview on the “Full Send” podcast with the Nelk Boys.

What Happened: Musk spoke about his former mansion in the San Francisco Bay Area, the historic Hillsborough Estate.

“I don’t believe in ghosts, but sometimes it feels like there are ghosts,” said Musk, describing life in that home. “It was creepy late at night …

“Doors opening for no apparent reason.”

Although he said there was no evidence of ghosts, Musk said “it doesn’t mean you can’t get creeped up late at night.”

Musk said there were some spooky animal figurines lying around and a narrow basement stairway painted red.

“The place was a bit like ‘The Shining’,” said Musk, referring to Stanley Kubrick‘s famous 1980 horror film.

Why It Matters: The Hillsborough estate was built in 1916 by Christian de Guigne II, the child of a French count and a Gold Rush heiress, according to a piece by Curbed San Francisco.

The house has 10 bedrooms, and 10 bathrooms in nearly 16,000 square feet of space, with a long wooded driveway. It contains two cellars and has its private canyon and reservoir.

Musk sold all his seven houses in California for nearly $128 million, netting a profit of $25 million in all, according to a March report.

Price Action: On Thursday, Tesla shares closed 0.4% higher at $925.90 in regular trading and rose another 0.2% in the after-hours session, according to data from Benzinga Pro.

Read Next: Elon Musk Says He Had To Undergo ‘Random Drug Tests’ To Prove He Is Not An Addict After Joe Rogan Episode

Warren Buffett-Backed BYD To Set Up New Factory Base In China With $2.2B Yearly Sales Target

GOP strips insulin out-of-pocket cap from bill: ‘Republicans have just gone on the record in favor of expensive insulin’