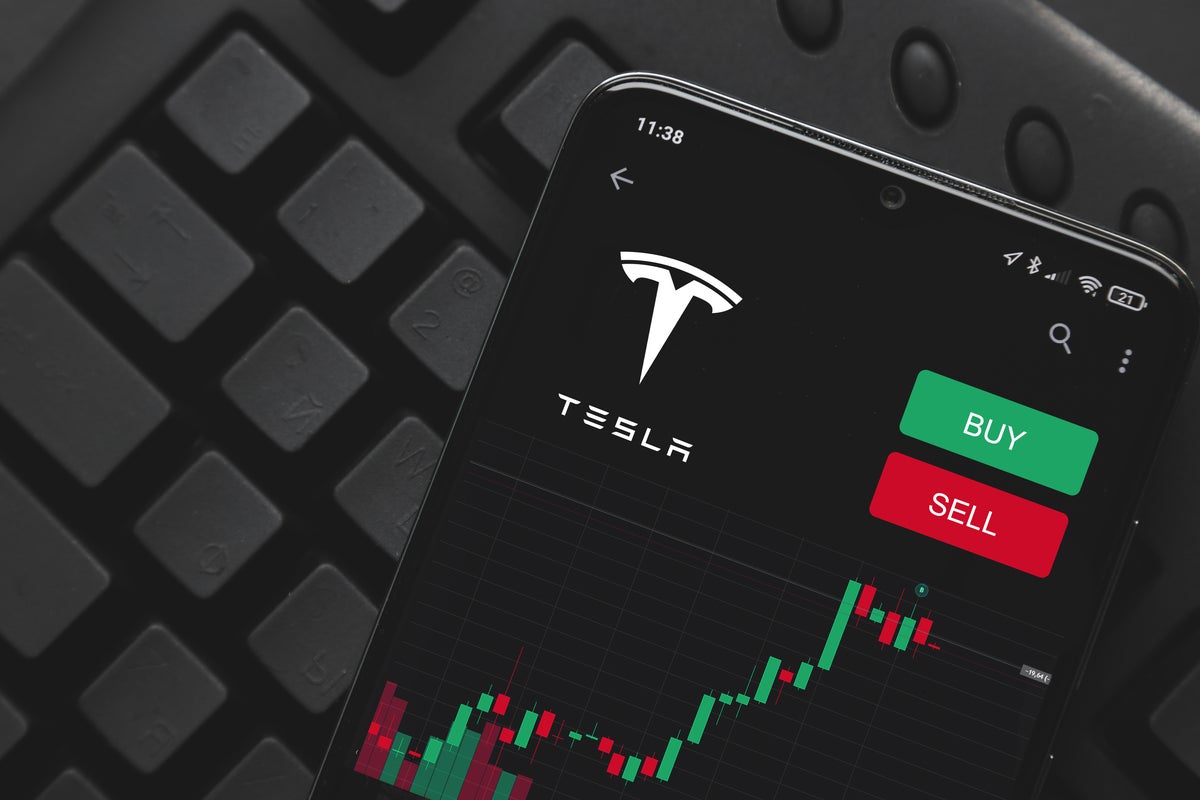 Individual South Koreans have accumulated large stakes in Elon Musk-led Tesla Inc TSLA throughout the pandemic, having hiked their combined holdings over a hundred-fold to over $15 billion, reported Bloomberg.

Why It Matters: A widening wealth gap in South Korea, which has been well depicted in the Oscar-winning movie “Parasite“ and Netflix Inc’s NFLX drama “Squid Game”, has made many people believe that risky bets on stocks or cryptocurrencies are the only way towards financial independence.

The report cited the example of Park Sunghyun and her husband who sold their home in Seoul and moved into a rental apartment with their 7-year-old son. The couple directed the family’s $230,000 of savings into Tesla shares.

Park bought the shares at an average price of $668 a share, which is well below the close of $870 on Aug. 22, the report said. Despite Tesla shares dropping over 25% from their 2021 high, the stock is still higher by 1,900% over the past three years. Against such a price movement, shares of Samsung Electronics Co., which is the most widely held stock in the country, witnessed an increase of about 40%, the report said.

Another fan of Tesla, a 27-year-old forklift driver Son Gilhun, amassed a stock portfolio worth about $100,000 during the pandemic by directing half of his $2,000 monthly paycheck into equities, the report said.

Favorite Stock: Individual Koreans held about 1.6% of Tesla’s equity as of Aug. 17, as per calculations by Bloomberg News based on data from Korea’s central securities depository. That is higher than their combined investments in Alphabet Inc GOOGL, Apple Inc AAPL, Microsoft Corporation MSFT, and NVIDIA Corporation NVDA, the report said citing the data.