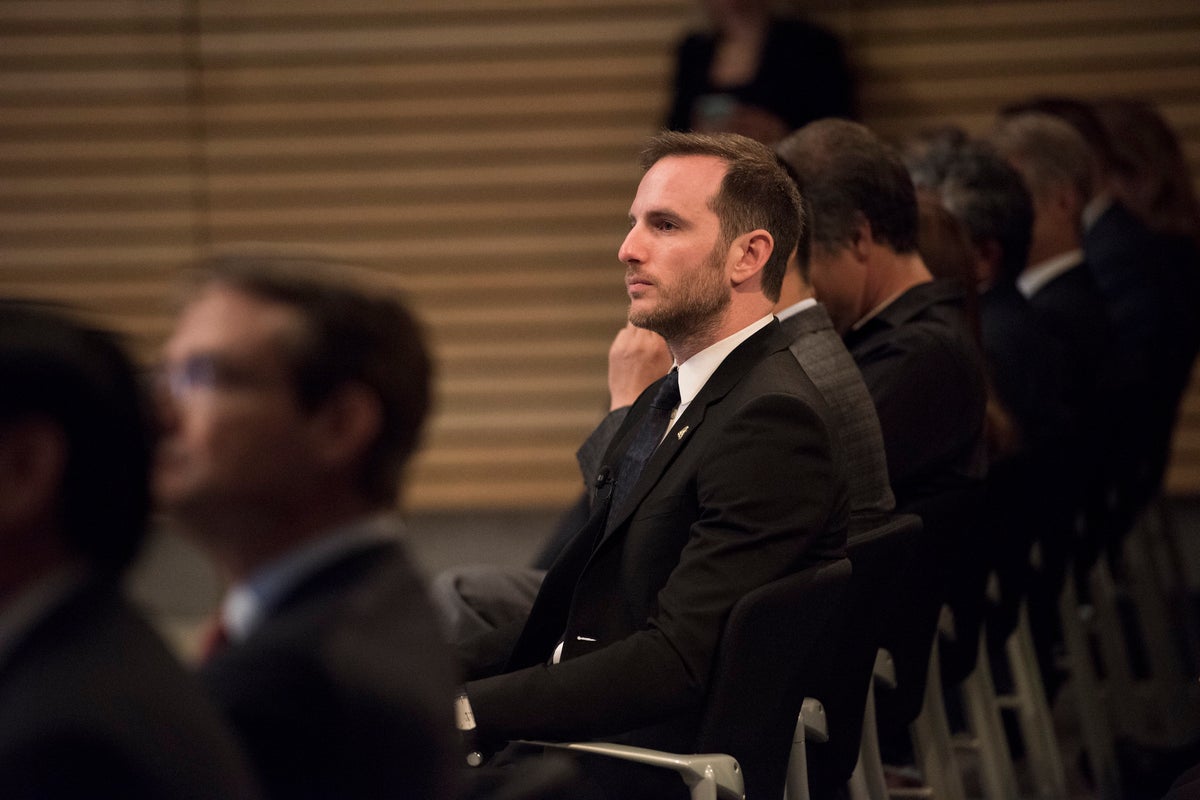 Tesla Inc. TSLA has added Airbnb Inc ABNB co-founder Joe Gebbia to its Board of Directors with effect from September 25, the company said in a statement.

Tesla indicated in a regulatory filing that Gebbia is eligible to receive compensation consistent with the company’s standard outside director compensation package as previously approved by the Board.

Gebbia has waived any cash compensation entitlement and joined the remainder of the Board in waiving equity compensation until July 2023. The Board has not appointed him to any of its committees, Tesla said in its filing.

Tesla’s board had earlier witnessed the exit of Oracle Corporation ORCL co-founder Larry Ellison, who chose not to stand for re-election. Shareholders had backed a proposal to re-elect Ira Ehrenpreis and Kathleen Wilson-Thompson, board members since 2007 and 2018, respectively.

Who Is Gebbia: Gebbia is a designer and an entrepreneur who has spent the last 14 years of his career as co-founder of Airbnb. Most recently, Gebbia departed his full-time operating position and transitioned to an advisor role while serving on the Board of Directors of both Airbnb and Airbnb.org.

The company statement said that he has also begun working on his next start-up and acquired a stake in the San Antonio Spurs.

Why It Matters: Adding Gebbia to the Tesla board may aid the company in avoiding any further conflict with the Securities and Exchange Commission (SEC), which has commenced multiple probes to determine that Musk and Tesla remain in compliance with their agreement, according to a report by CNBC.