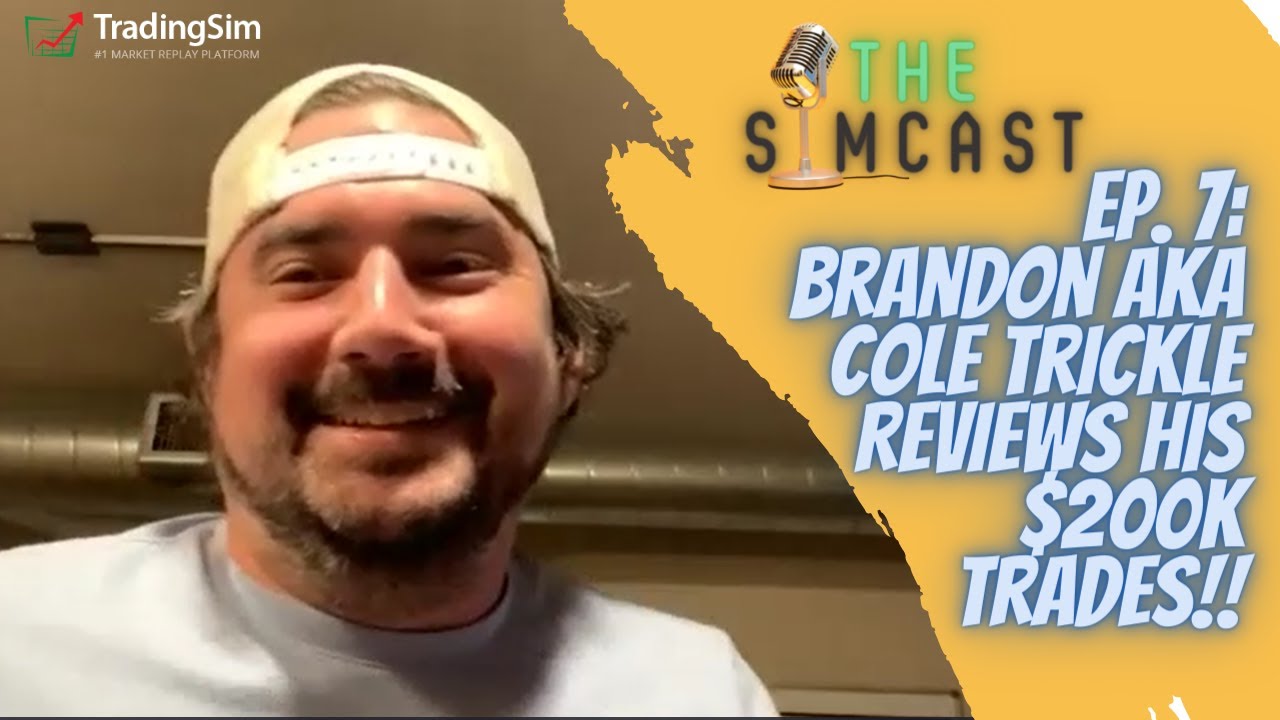 Brandon has been a full-time day trader for over a decade. Getting his start in 2011, he has progressed from his early struggles to now making more than $100k in a single day. Known as “Cole Trickle” on his Twitter handle @crawfish-poboy, Brandon is an outspoken and very active trader, sharing his wisdom and trades with his followers.

In this episode, we dive into Brandon’s early years as a moderator at InvestorsUnderground, his progression through some really tough losses, how he manages risk and some of his recent trades like DWAC. In fact, at the time of posting, Brandon hit a homerun trade, profiting more than $500k on symbol OCGN on both the long and the short side!

Chapters and Topics for @crawfish_poboy