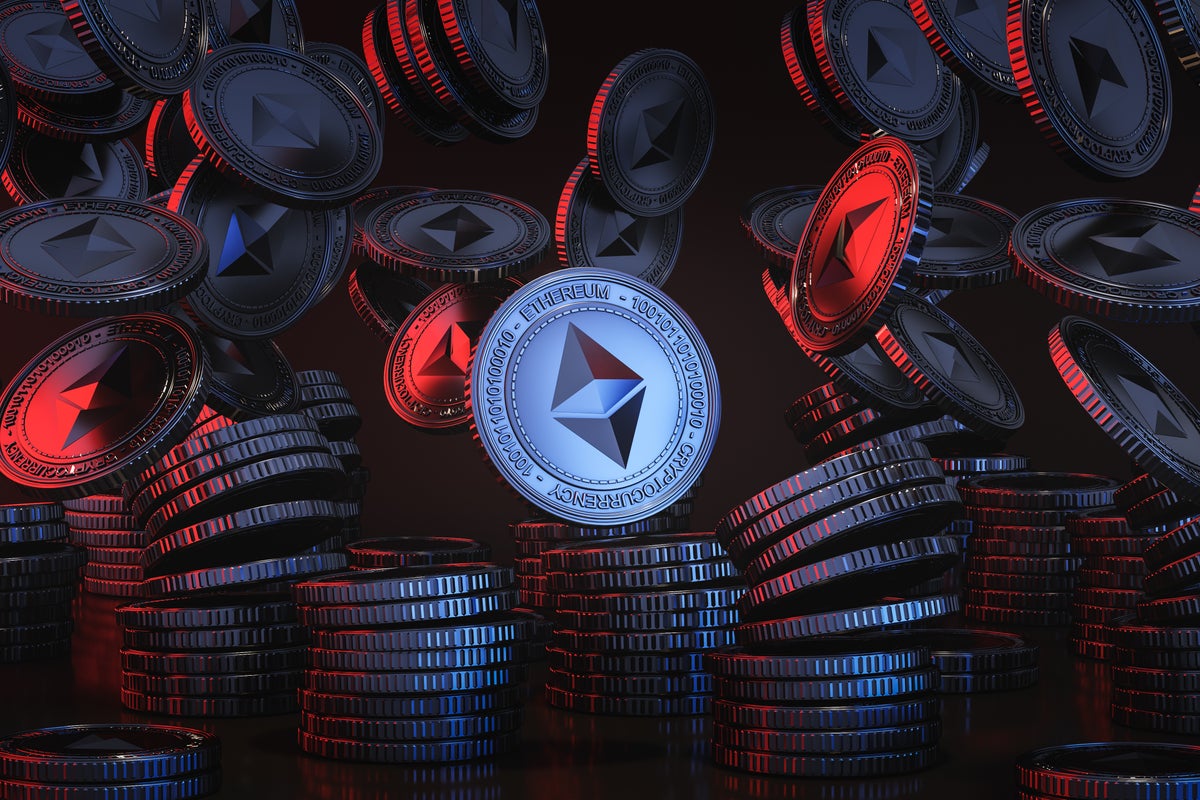 An Ethereum ETH/USD whale wallet address from the initial coin offering (ICO) era has made a large transfer after three years of dormancy.

The whale made the transfers in increments of 5,000 ETH as the asset’s price neared the $2,000 mark. The total value of funds transferred at the time of these transactions was $280 million.

The wallet address in question belongs to a giant ETH whale from the Ethereum Genesis event, or when the first block of ETH was mined. Essentially, this wallet acquired 150,000 ETH during the ICO in 2014.

The wallet has largely been inactive, barring one transfer of 5,000 ETH sent to crypto exchange Bitfinex in 2019. At the time, ETH’s price was around $219, meaning the value of ETH sold was approximately $1.5 million dollars.

Monday’s transfer is significantly higher, sparking fears that the whale might be looking to cash in ahead of the Merge to a Proof-of-Stake Ethereum.